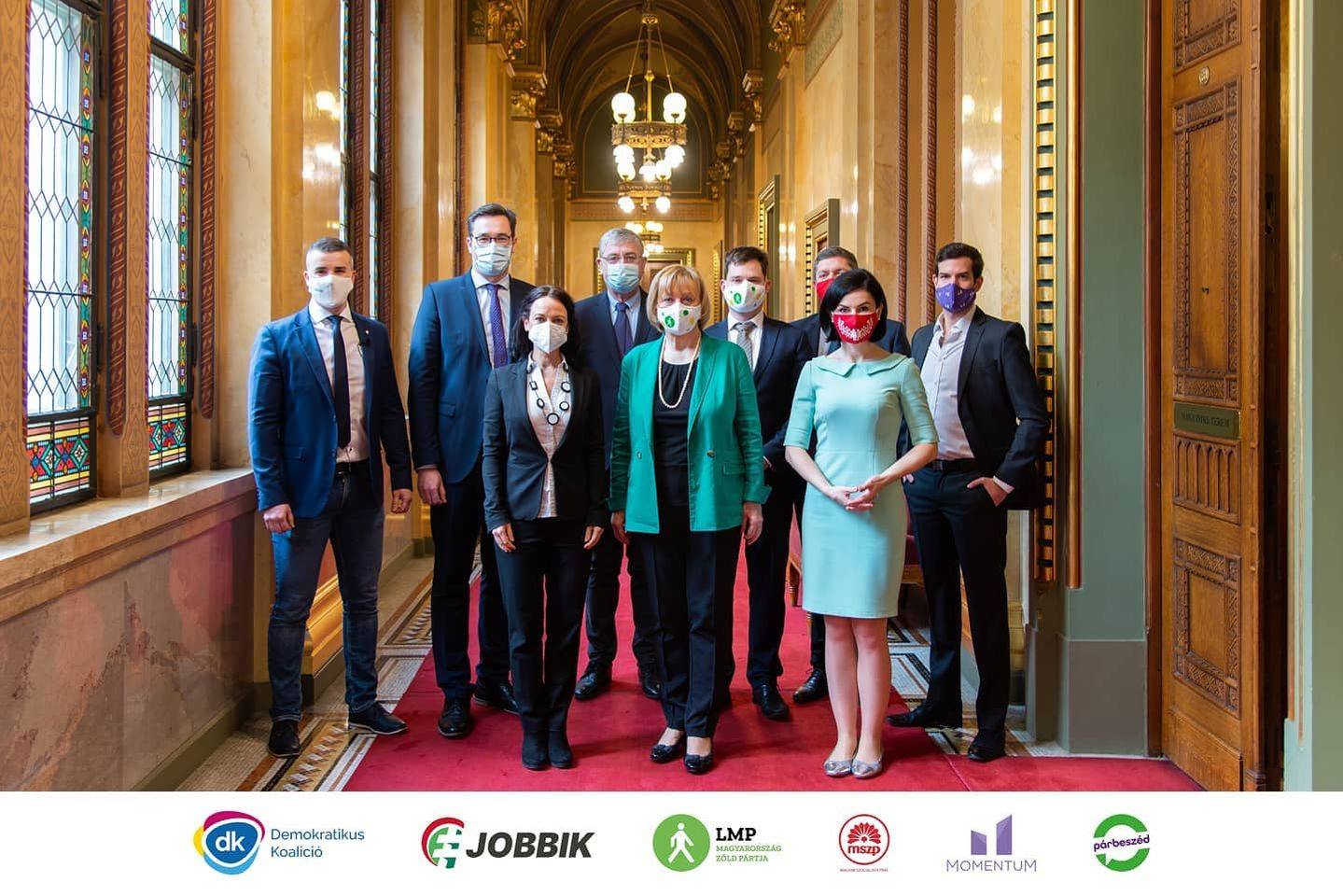 Fully 59 percent of Hungarians asked in a recent Nézőpont survey said they believed Ferenc Gyurcsány, the leader of the opposition Democratic Coalition, and Budapest Mayor Gergely Karácsony, an opposition candidate for prime minister, were on friendly terms.

“The mayor is trying to appear independent of the former prime minister in vain,” the daily Magyar Nemzet, which published the report, commented in its Wednesday edition.

According to the report, 12 percent of respondents thought the two politicians were on bad terms, while 25 percent believed their relations were “very good”.

“Since Gyurcsány is unpopular in Hungary, it is in Karácsony’s interest to hide their cooperation, while their opponents’ interest is to warn voters,” the paper said, referring to the one-time head of the Socialist-liberal government.

Nézőpont conducted its survey over the phone between July 5-7 with a representative sample of 1,000 adults.