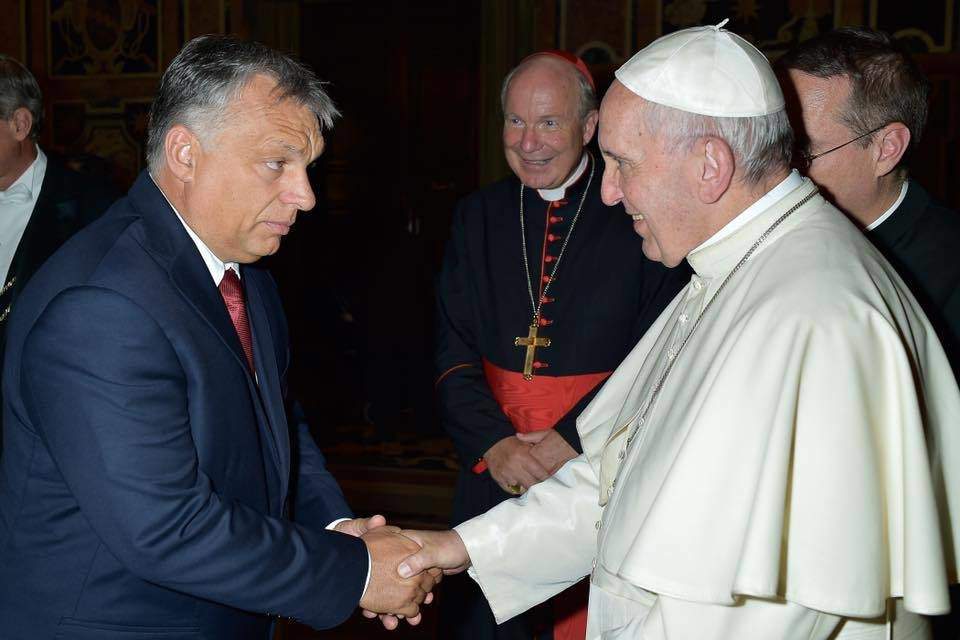 Budapest, August 28 (MTI) – Prime Minister Viktor Orbán had an audience with Pope Francis in the framework of an annual meeting of Catholic lawmakers, the PM’s press chief told MTI on Sunday. Also Orbán held talks with Christian leaders from the Middle East in Rome.

Orbán has audience with Pope Francis

Orbán is participating at the annual conference of the International Catholic Legislators Network in Frascati, outside of Rome, said Bertalan Havasi. Participants had the opportunity to meet personally with the Holy Father on Sunday, he added.