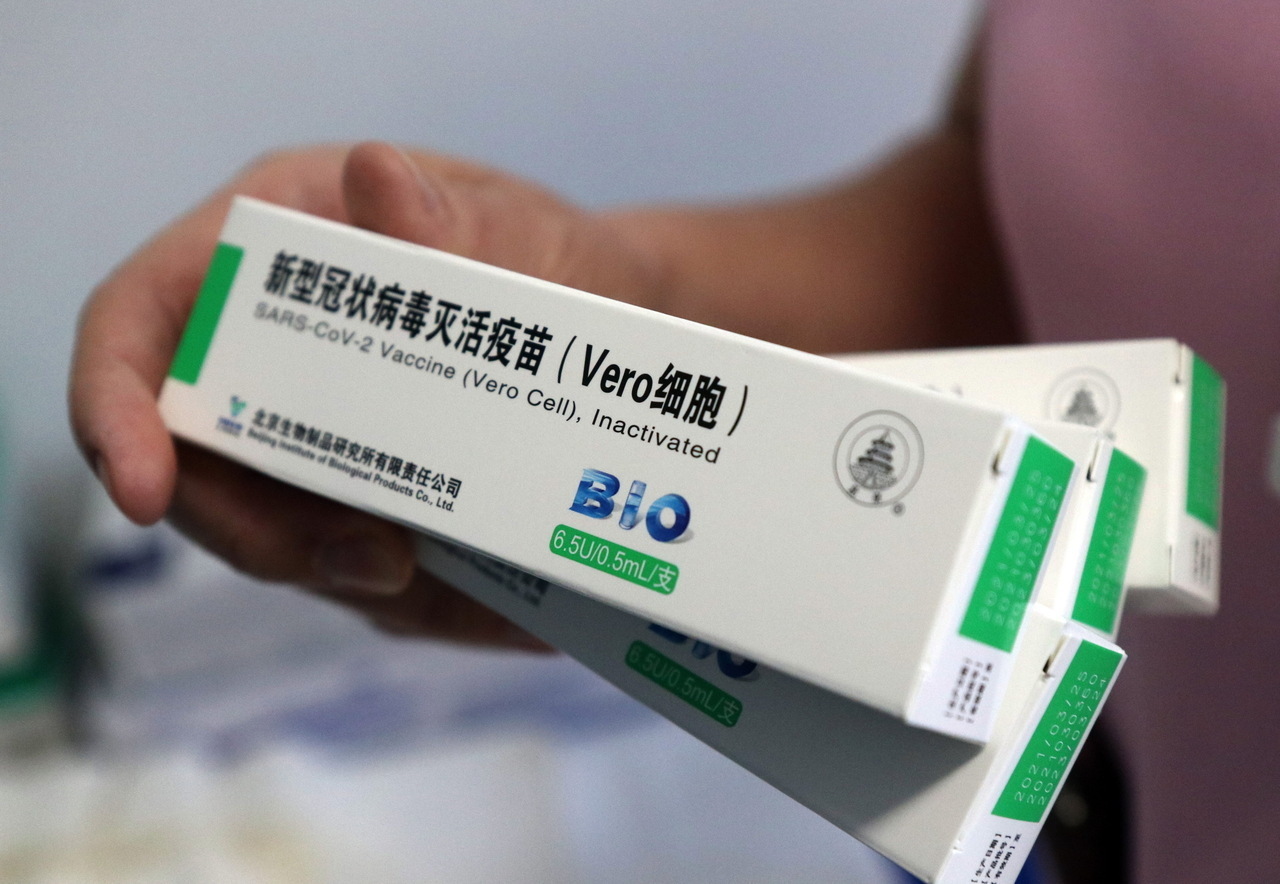 The number of Hungarians inoculated against Covid-19 has reached 4.3 million which would not have been possible without acquiring vaccines that have not yet been approved by the European Medicines Agency (EMA), Justice Minister Judit Varga said. Vaccination against Covid-19 is not a political issue, therefore the Hungarian government has “rejected all politically motivated attacks on effective and safe vaccines”, she said on Facebook on Tuesday.

Varga told the Hungarian press on the sidelines of a meeting of ministers in charge of European Union affairs in Brussels that Chinese and Russian vaccines received Hungarian approval within the framework of the EU Emergency Use Authorisation system and this made it possible to vaccinate a large part of the population.

Commenting on the immunity certificates that prove one’s vaccination status, she said an agreement is expected by the end of May. The EU would like to introduce the use of such a document on July 1, she added.

Following a meeting of the EU General Affairs Council in Brussels, Varga said that “when human lives are in danger, we cannot afford the luxury of choosing among vaccines simply on a political basis”.

“We were confident that the key to saving most lives is to do everything we can to make as many vaccines available as possible,” she said.

In another entry, Varga said she had met Didier Reynders, commissioner for justice, and shared with him “concerns about the last Rule of Law Report, which unfoundedly criticised Hungary”. She noted that in April last year the European Commission had pledged to “measure all Member States on an equal standard, including positive developments” in this year’s report.

“We still expect the 2021 Rule of Law Report to be impartial, based on real facts, hence including the Hungarian government’s standpoint too,” she said.

The World Health Organisation (WHO) has confirmed that China’s Sinopharm vaccine is effective also in protecting the elderly against Covid-19, a foreign ministry official said on Tuesday.

Tamás Menczer, the state secretary for communications and international representation, said in a video message on Facebook that WHO released earlier in the day its detailed recommendations on Sinopharm. Menczer quoted WHO as saying that based on currently available data it recommends using the Chinese vaccine also for the inoculation of people aged older than 60. WHO said it had no data suggesting any difference in the effect of Sinopharm on people in older or younger age groups, the state secretary added.

WHO, Menczer noted, announced on May 7 that it had approved the Chinese vaccine as effective and safe.