The European Union should focus on international judicial cooperation rather than on “futile discussions regarding the rule of law”, a government official said at a videoconference on Monday.

Boka welcomed Germany’s intention to gradually lead EU institutions back to normal operations and to restart the bloc’s economy.

Discussions covered measures taken against the novel coronavirus epidemic, democracy, victim protection and the fight against hate speech and misinformation, the statement said.

Boka called for the digitalisation of the judiciary and seamless international cooperation, adding that those issues had taken on great significance during the pandemic.

the Hungarian government puts a premium on effective measures against cybercrime.

The problem requires international and EU cooperation, he said, adding that the Hungarian government has already set up a so-called digital freedom committee to look into the legal aspects of the operation of transnational companies.

Meanwhile, he said Hungary has a leading role in reorganising the European Network of Victims Rights and supports efforts to strengthen the organisation. 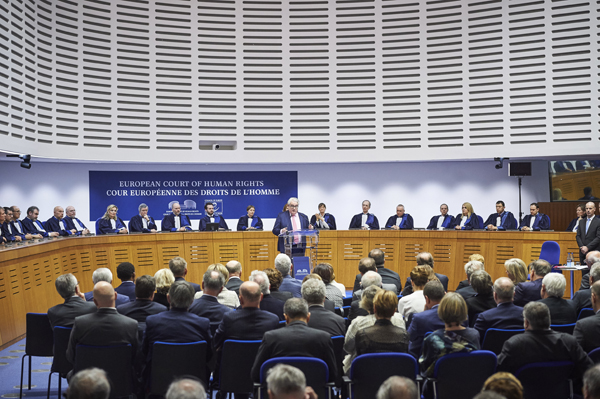 Read alsoJobbik MEP Gyöngyösi: What should Europe do about a mafia?