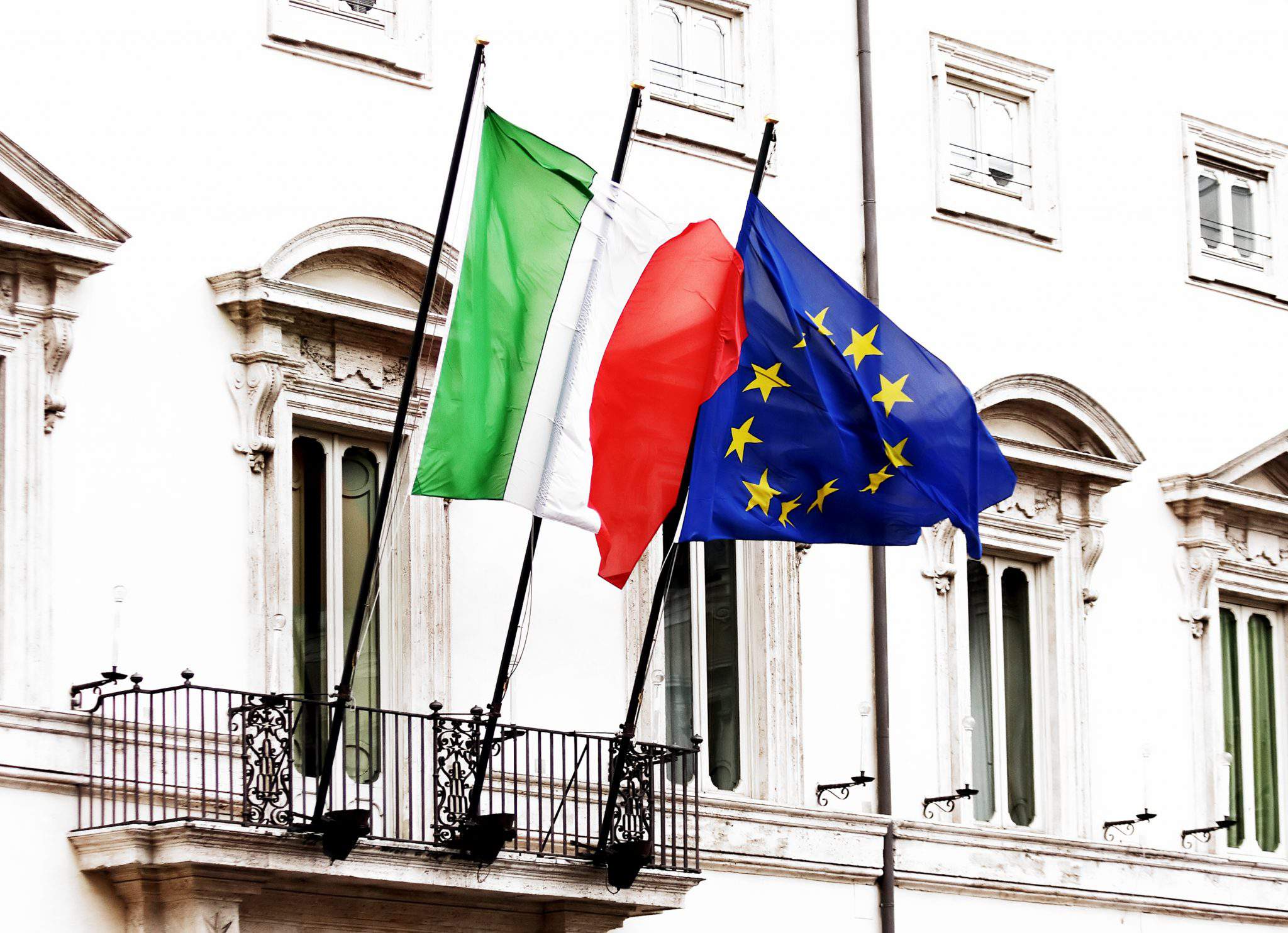 The Hungarian government rarely comments on EU decisions regarding other member states, but “it seems obvious” that the EU “expressed a political opinion” about Italy’s draft budget when it should have undertaken a strictly technical and procedural assessment, Kovács told the paper.

Libero conducted the interview with the government spokesman during his visit to Rome just as the European Commission announced that it was launching an excessive deficit procedure against Italy over the government’s draft budget.

Kovács said the EU’s rules should apply equally to every member state. He said that whenever Italy and Hungary break the rules, they get sanctioned, but when France or Germany do it, they get off scot-free.

The government spokesman said the bloc’s rules should be changed so that they can be complied with. He said Italy would be capable of drafting a budget without exceeding the EU’s deficit reference value.

Had Hungary joined the euro zone, it would not have been capable of accomplishing the economic feats that it has, he said. Hungary will adopt the common currency “when we are ready, when there are new rules and we get guarantees”, Kovács added.

Kovács said Brussels was also mulling a sanctions procedure against Hungary over its migration policy. “But this is another form of intervention that does not fall within the scope of the EU’s authority,” he said. Kovács said Hungary was right to implement the measures it has and expressed hope that the EU will decide against imposing sanctions on the country.