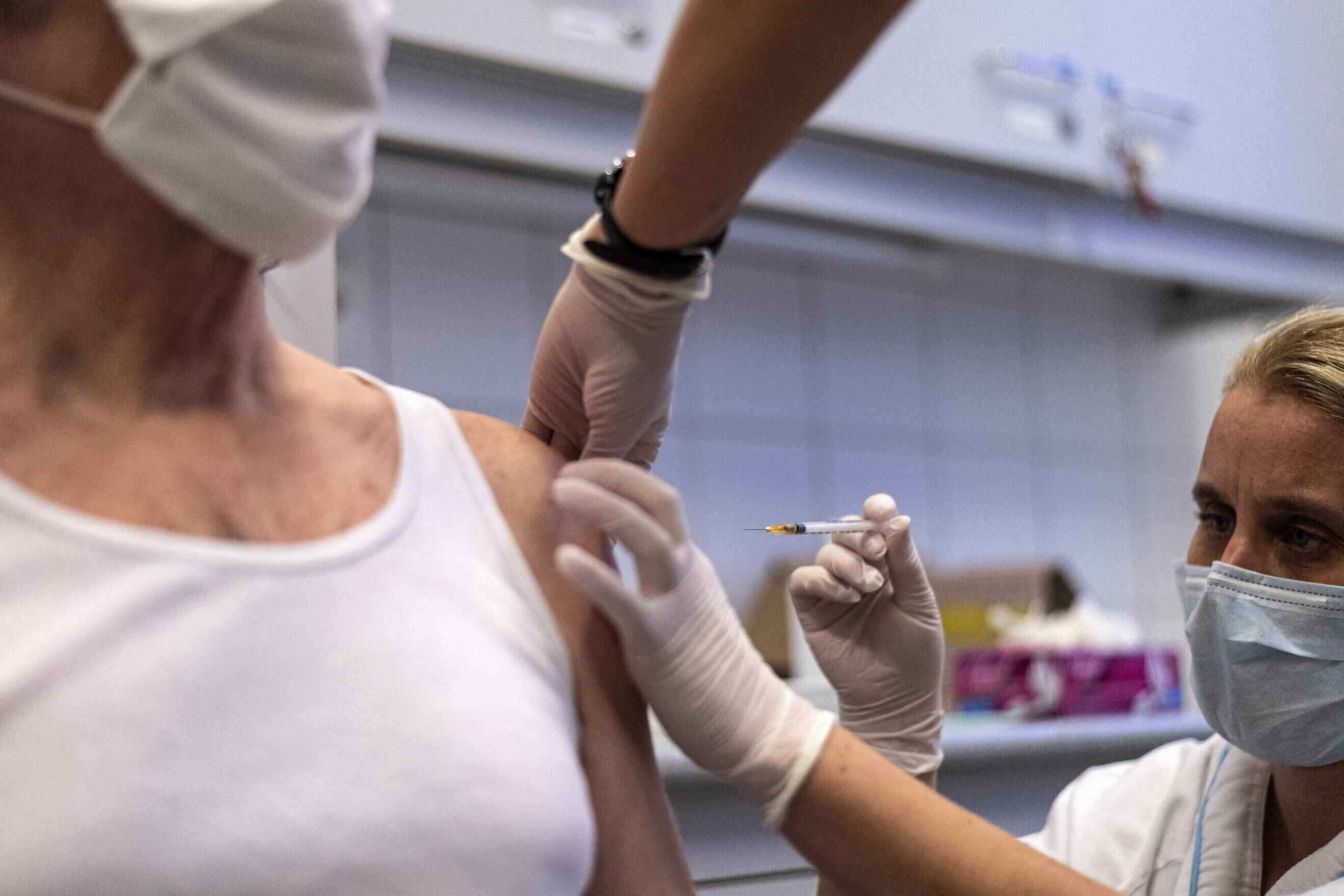 With the government working to procure as many Covid-19 vaccines as possible, Hungary could have 70 percent of its population inoculated by June, a government official said on Tuesday.

Achieving this target would give Hungary one of the highest vaccination rates in the European Union, allowing it to lift restrictions and reopen its economy earlier than other countries, justice ministry state secretary Pál Volner said in a parliamentary debate on extending the special legal order introduced to contain the spread of the coronavirus.

Hungary’s use of the Chinese and Russian Covid vaccines will allow it to vaccinate 3.5 million more people by the end of May than if it relied solely on jabs procured by Brussels, Volner said.

Citing expert opinions, the state secretary said virus restrictions should remain in place for the time being, but expressed hope that they could be eased in the foreseeable future.

Hungary to get more Sinopharm vaccines than planned

Under the original agreement, Hungary was to take delivery of half a million vaccines by the end of February, but China is ready to deliver 550,000 jabs by the middle of the month, Szijjártó said in a video on Facebook.

In the video, Máté Pesti, Hungary’s ambassador to China, is heard telling the minister that the 84 cooling containers containing the vaccines had been loaded onto the aircraft that would ship them from Beijing to Budapest.

At the end of the call, Szijjártó asked the ambassador to begin arranging the next consignment once the first batch has been shipped.