Orbán cabinet: Payment of EU funds must not be linked to conditions at time of pandemic 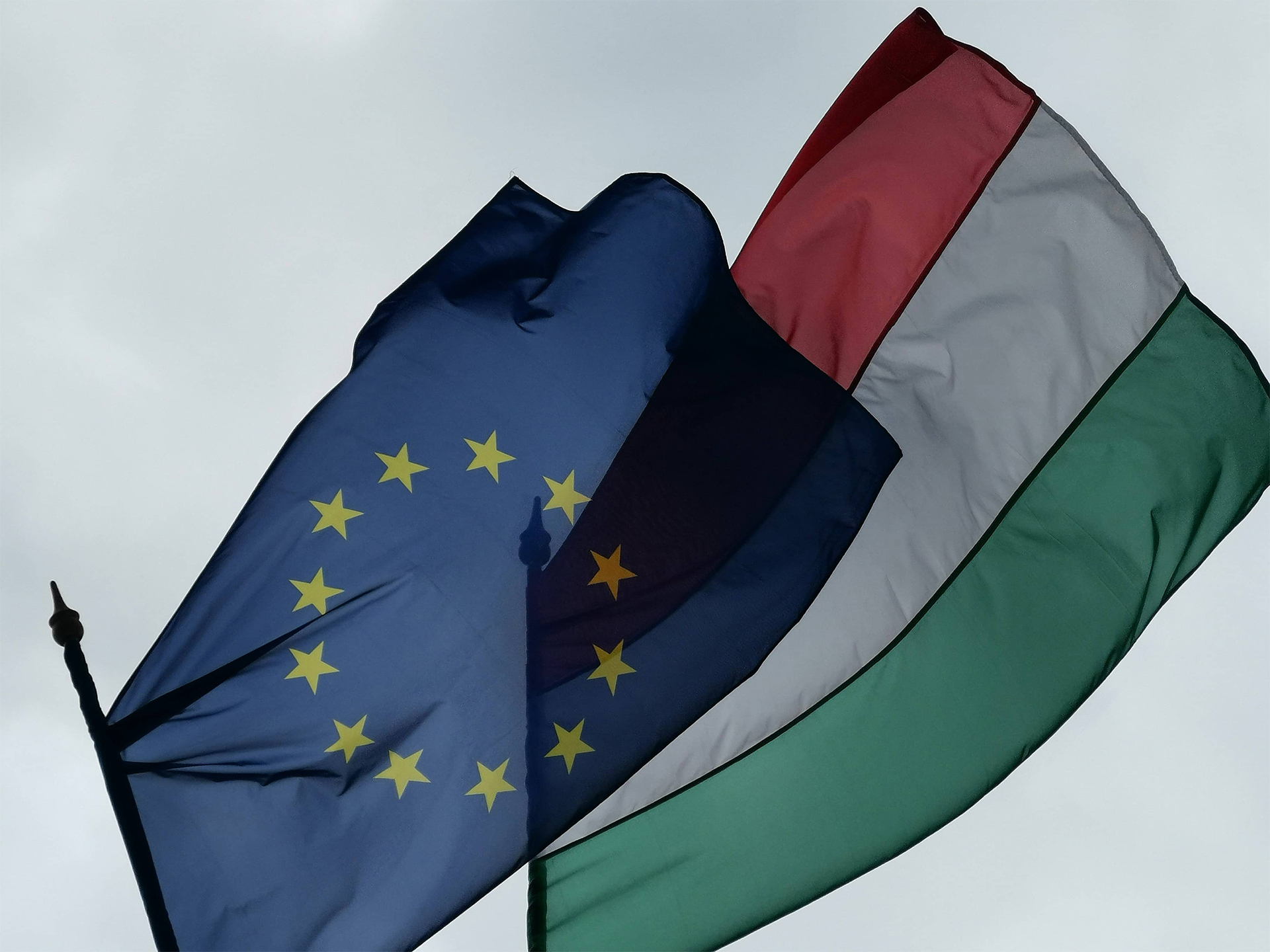 Hungary’s position in debates on the EU’s next budget framework and post-pandemic recovery package is clear: given the current pandemic situation, the payment of EU funds must not be linked to conditions and the money must immediately be paid to every member state, mostly to those in need, Gergely Gulyás, the head of the Prime Minister’ Office, told MTI on Tuesday.

He said the time was not right for “unnecessary debates on immigration and gender issues” but aid must be granted to countries in need.

Gulyás said Budapest Mayor Gergely Karácsony was “trying to weaken Hungary’s position” in the debates on the next EU budget and the recovery package.

“Party disputes are an essential part of a democracy, but it is an unprecedented move from the mayor of Budapest that he is seeking to weaken Hungary’s position [in the talks with Brussels] and while we [the government] are fighting in Brussels representing European and Hungarian interests, we are getting stabbed in the back by the mayor,”

He said Karácsony should not confuse internal political differences with efforts aimed at representing the country’s interests abroad.

Gulyás responded to a proposal which was unveiled jointly by Karácsony and Rafal Trzaskowski, his Warsaw counterpart, on Monday. In their proposal 249 local councils in Hungary and Poland turned to the European Union asking Brussels to open the opportunity to local governments of applying for direct grants in case the EU’s recovery package is thwarted by Hungarian and Polish veto. 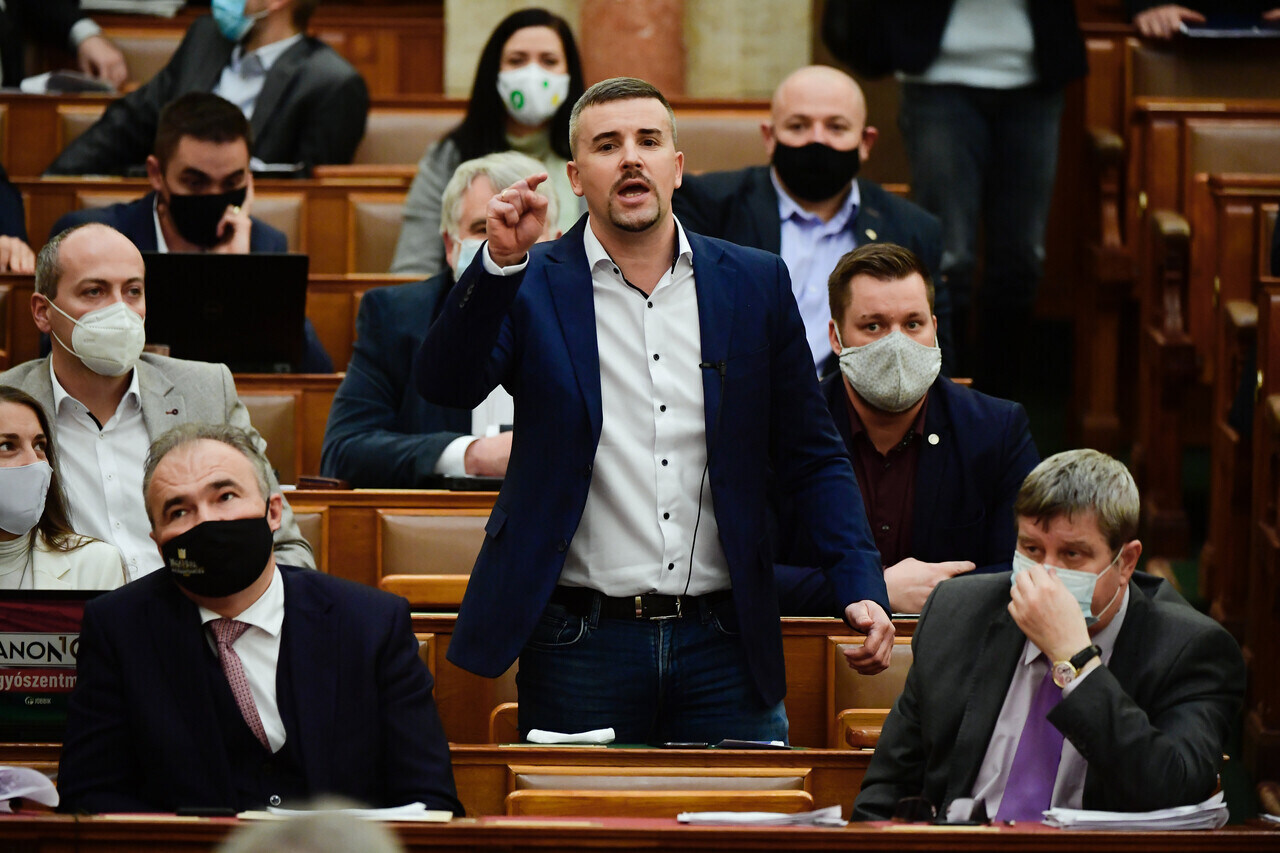