Orbán in talks with Huawei leaders

On the sidelines of a China-CEE summit, Viktor Orbán and Péter Szijjártó discussed the government’s digital programme and how Huawei can bring its global experience to bear with the technology and communications company’s future participation, Bertalan Havasi, the prime minister’s press chief, told MTI. 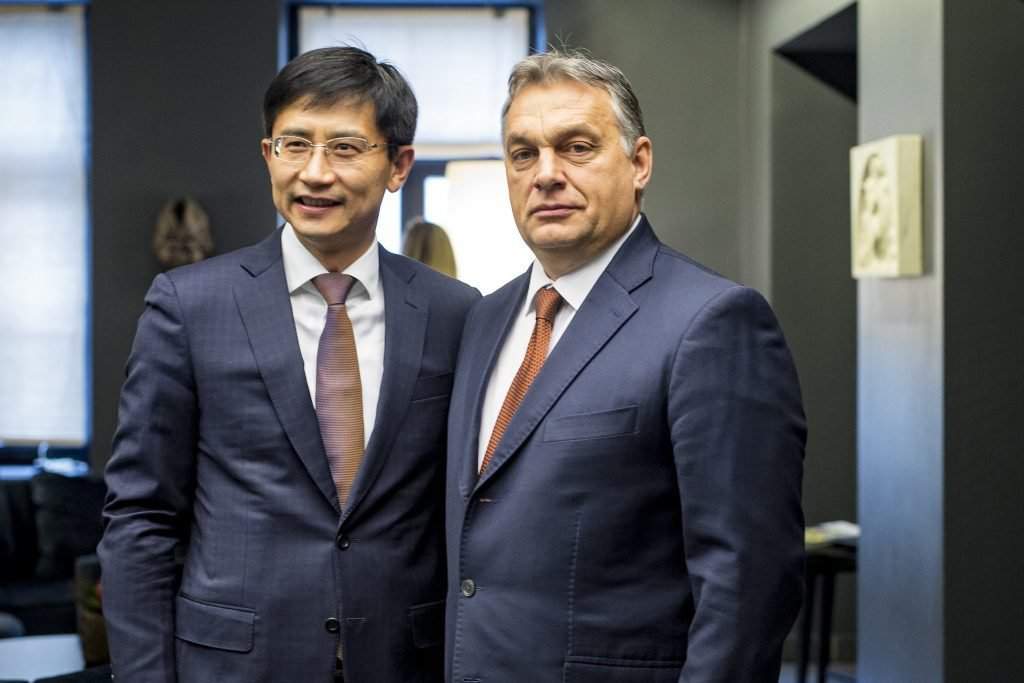 Of primary interest is Huawei’s experience in building telecommunications networks as well as its operating and advisory services, he said.

Huawei has been operating in Hungary for the past ten years and employs 2,500 people. It draws on the services of almost 600 local suppliers, Havasi noted.

Hungary and other central European countries are committed to supporting cooperation between Europe and China, Bertalan Havasi said about the talks held on the sidelines of a China-CEE summit.

Maintaining close ties with China is in Europe’s interest “in this time of crisis”, Havasi said. 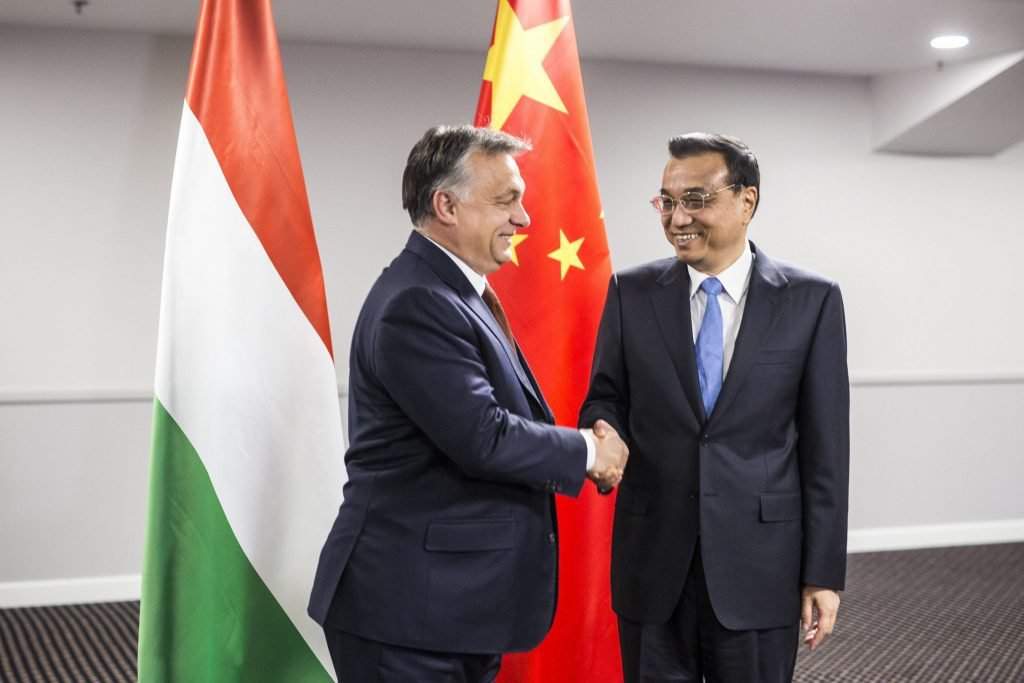 Hungary is among the European countries with the closest ties with China, he said, adding that the value of Hungary’s exports to China last year was the highest in the region. Havasi also noted the signing of the deal with China on the upgrade of the Budapest-Belgrade rail line, calling it the “flagship” of Chinese-central European cooperation.