Orbán: The use of Facebook’s database for campaign purposes is unacceptable 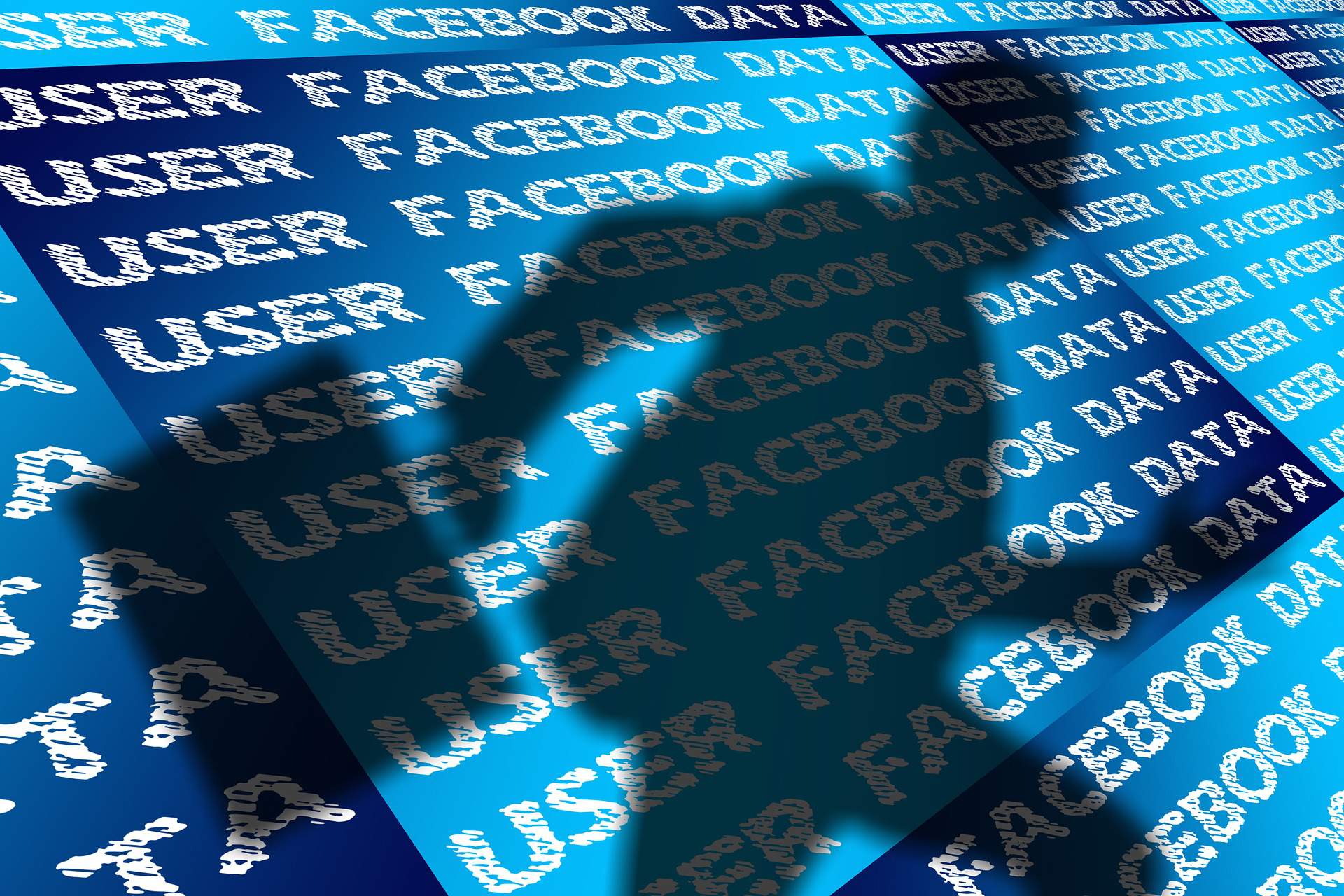 After a meeting with the prime ministers of the Visegrád Four in Brussels on Thursday, Prime Minister Viktor Orbán gave a statement about people’s personal Facebook data being used without their consent. He described such use of Facebook’s database for commercial – and particularly for a political campaign – purposes as unacceptable.

In a video uploaded on his Facebook page, the Prime Minister said that in the meeting there had been agreement that this practice must be prevented.

He said that the full force of the law must be used to combat this practice, particularly if illegal acts have been committed. He added that a final decision would be made by that evening.

Mr. Orbán said that their discussion of the Facebook issue would continue in the meeting between the twenty-eight EU leaders. He observed that the matter has provoked universal outrage, including in Brussels.

On Tuesday the European Parliament invited Mark Zuckerberg, co-founder and Chief Executive Officer of Facebook, to explain the scandal which has recently emerged in relation to his company. Facebook must make it clear to the representatives of five hundred million EU citizens that it does not and will not use people’s personal data in order to manipulate the democratic process. President of the European Parliament Antonio Tajani said that Mr. Zuckerberg must also give an account of how the company Cambridge Analytica could have used the Facebook profiles of tens of millions of people in the course of the 2016 US presidential campaign.