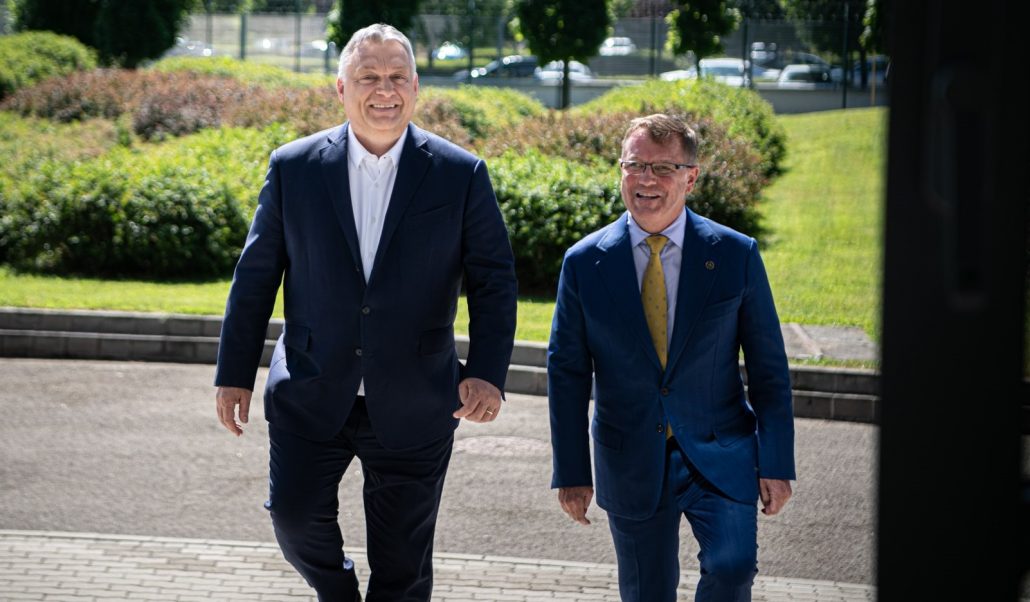 György Matolcsy published his opinion article on a website. The prominent economist elaborated on the future of the European Union in 2030.

According to mnb.hu, the economist has had a bright career. His most recent achievements are quite something. He was the Minister of Economy from 2000 until 2002. He founded the Hungarian Economy Development Institution and was its leader between 2007 and 2010. From 2010 until 2013, he was the Minister of National Economy.  Since 2013 March 4, he has been the president of the Hungarian National Bank. The famous economist recently decided to publish his thoughts about the European Union’s future on magyarnemzet.hu.

The next long era will be North-American and Asian

He wrote that in the past 500 years of history, Europe was the winner of the world. Many factors contributed to this success, such as geographical division, power and economic competition, thinking, industrial and technological revolutions, military industry, pharmaceutical industry, formation of nation-states, modern financial system and central banks.

However, the two world wars and the Cold War in the 20th century tore down Europe. Matolcsy thinks that Europe is not in the competition anymore and now it is not a great power. In the era of information, telecommunication, and the digital revolution, the future is not European but North American and Asian.

European history is written outside of the EU

Due to its strategies, the United States has become a great power in the world. European history has been affected since 1917 when more than one million American soldiers set foot on European soil. Thus Europe’s history is written by America due to the country’s strategies and influences.

“The future of the EU is determined by the great American strategy, not by the individual Member States or by the EU as a whole. America’s interests are clear: Eurasia cannot be united under one power, the euro cannot be an alternative to the dollar, a German-Russian economic bridge is not desirable, and a strong, thus united European Union is not necessary.” – Matolcsy elaborates.

also read: US companies among the biggest employers in Hungary

The EU made wrong strategic decisions

As Matolcsy sees it, the EU was successful as long as it did not face America’s interests. The second mistake was accepting a new rival power to be founded, the European United States. A part of the problem was introducing the euro, a challenger to the dollar. Another mistake is that the EU “does not recognise the means of American warfare and does not seek to forge an advantage –where possible – from what is now a historical disadvantage.”

He mentioned protecting borders in the migration crisis, creating the political conditions for involving a quality workforce, having an effective demographic toolkit for the internal population crisis, and having a digital program to respond to the digital era.

America’s hegemony makes two possible outcomes for the EU. In the first one, it gives up the aspirations of becoming a great power. The EU, in this scenario, would identify America’s strategies that refer to Europe and find feasible, effective responses. In the second scenario, Europe would suffer the consequences of the decisions made by America in the 2020s.

As the opinion piece writes, around 2030, the EU could start transforming into a loose economic integration.  The joint Parliament could cease, and sovereign nation-states would get back formerly centralised powers. More parallel money systems could come into being with individual central bank policies.

“In the period up to 2030, the difference between the two routes will be in terms of price, cost, loss and missed opportunities. The discrepancy is giant, measured on a historical scale, even comparable to the German losses of the first thirty-year-long war between 1618–1648.”

The economist ends the piece of writing with a Korean proverb, which means something like “We fall to learn to stand up.”