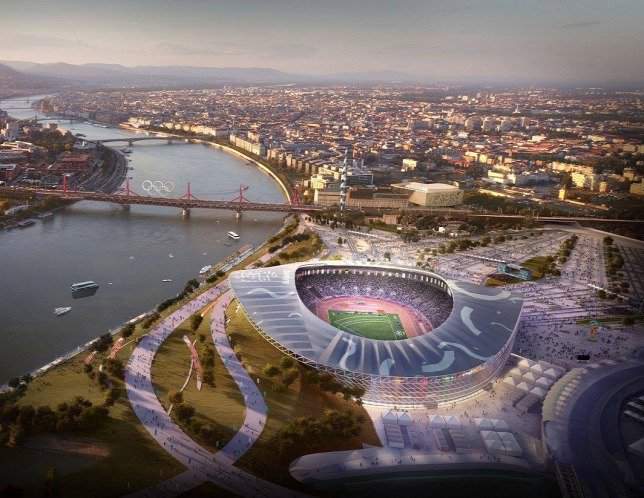 Budapest, February 20 (MTI) – Prime Minister Viktor Orbán on Monday voiced uncertainty over the outlook for Hungary’s bid to host the 2024 summer Olympics, saying that he wanted to make a national case for the Games, but if this proved unsuccessful then it must be seen that making a political cause out of the bid would not lead to victory.

A new political group called Momentum has mounted a campaign to collect signatures with a view to securing a referendum on whether Budapest should host the Games. According to reports, it has collected around 266,000 signatures, twice the number necessary to trigger a plebiscite. Both the mayor of Budapest and the chief organiser of the 2024 bid have expressed doubts to the press about the bid’s chances.

Orbán said the government and the metropolitan assembly on Wednesday would debate the situation which has arisen.

“This situation is that we had a national cause which turned into a political issue, and now the question is whether it is possible to make a national issue out of it once more,” the prime minister said.

Asked about whether István Tarlós, the Budapest mayor, would carry on in his post after 2019 if he withdrew the bid, Orbán said the ruling Fidesz party did not hand out positions. Rather, it shared out work. Until there are parliamentary elections, no position will be subject to negotiation, he added.

“There are national causes that should be independent of politics,” he said in a statement.

“The Hungarian Olympic Committee is an independent body, which was why it had initiated talks with the parliamentary parties at the onset of the bidding process for the Olympic and Paralympic Games, so that they could jointly back Hungary’s bid,” Borkai said.

He said Hungary was one of the most successful countries at the Olympics in terms of medals won, adding that it is the only country out of the ten most successful ones never to have hosted the Games.

Borkai said it was “unfair” of the opposition parties to withdraw their support for Hungary’s bid in the final phase of the bidding process.

“The Olympic bid was about fair play and sports and … it unified the Hungarian political elite,” he said. Borkai said he did not understand why the opposition had “backed out from a national cause” and why it was turning “an unprecedented opportunity for Hungarian sports into an issue of party politics”.

He said that by initiating a referendum on the Olympic bid, the Momentum Movement had done a favour for Paris and Los Angeles, the other two cities vying to host the 2024 Games.