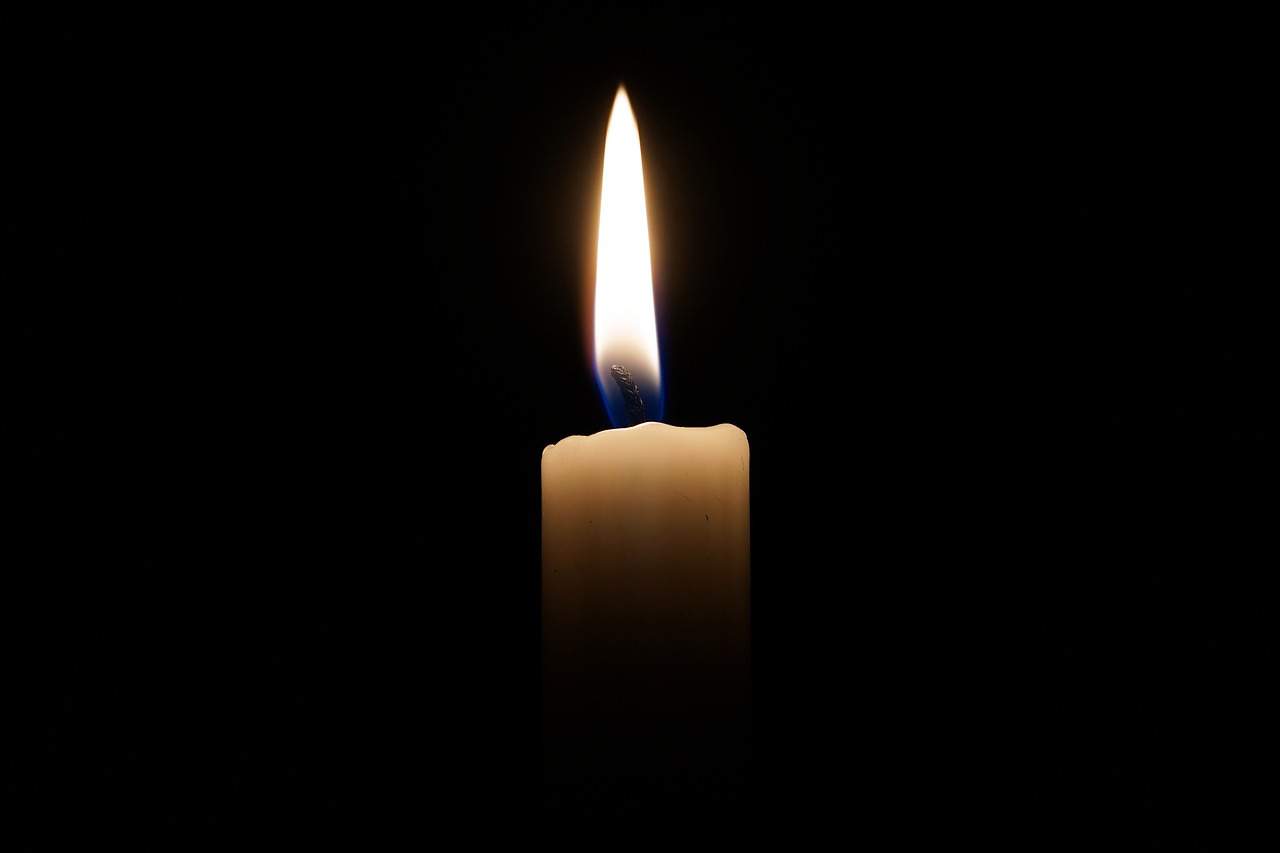 Fábry was born in Budapest in 1919 and emigrated to the US in 1949, after the Communist takeover in Hungary. He was awarded the Hungarian Republic’s Medal of Honour, Officer’s Cross, in 2009.

He was a member of the Hungarian resistance in 1944 and, besides the Pulitzer Memorial Award, founded the Association of World Trade Centres in the US.

The Pulitzer Memorial Award, named after Hungarian-born journalist Joseph Pulitzer, awards the performance of Hungarian journalists and TV and radio reporters, “aiming to encourage them to take a part in renewing Hungarian news broadcasting”, the award’s site said.

It is independent from the Pulitzer Prize honouring American journalists, which is awarded annually in New York.