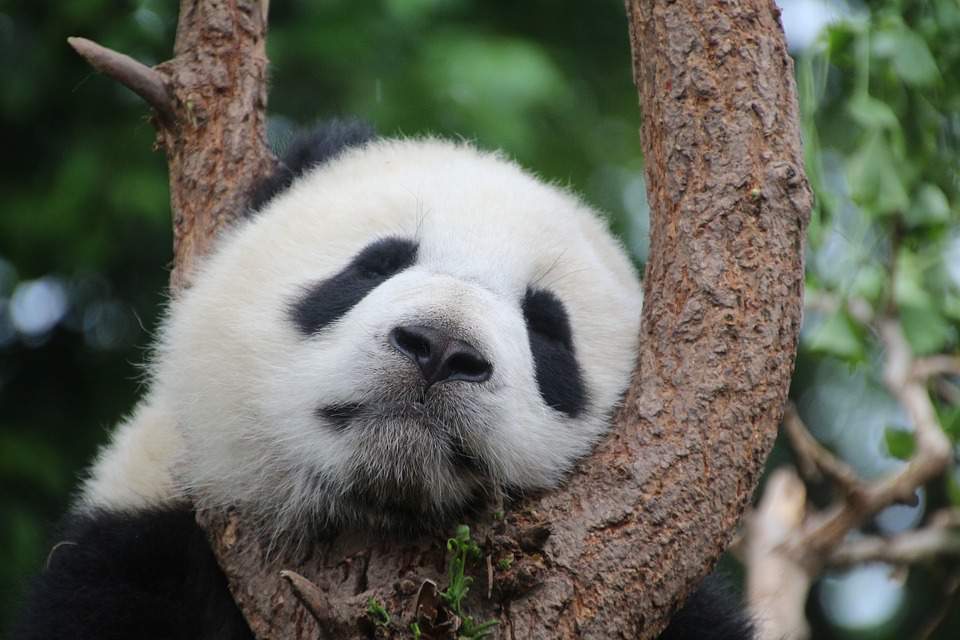 Newly found evidence suggests that pandas originated in Europe and not in Asia, newscientist.com reports. A set of fossil teeth has been found in Rudabánya, Hungary, suggesting that a bear similar to today’s giant pandas lived in what we now know as Hungary 10 million years ago.

David Begun, paleoanthropologist from the University of Toronto, Canada has found a set of fossil teeth that was trapped below the shoulder blade of a rhino. The teeth were found in Rudabánya located in the Northern region of Hungary. Presumably, based on the shape of the teeth, these belonged to a panda from the late Miocene (the first geological epoch of the Neogene Period). The teeth are 10 million years old.

Evidence suggests that a bear, very similar to today’s giant panda, lived in the region of today’s Hungary 10 million years ago.

Begun, working together with French Louis de Bonis and Ecuadorian Juan Abella, compared the newly found teeth’s characteristics with the teeth of other bears. Certain characteristics show what an animal ate, and the teeth were very similar to those of today’s giant panda in this respect.

According to de Bonis, both the giant panda and the bear whose teeth have been found “consumed tough plant foods, requiring shearing rather than crushing of food during chewing” newscientist.com reports.

Examination suggests that the panda whose teeth have been found in Hungary lived a similar way of life and had a similar diet to today’s giant panda.

Presumably, the teeth found in Rudabánya, Hungary belonged to a previously unknown panda that is not a direct ancestor of today’s giant panda. Begun’s team named the species Miomaci pannonicum which is considered to be a cousin of today’s panda.

Today, the giant panda (Ailuropoda melanoleuca) can be found only in central China. Even though pandas have a carnivore digestive system, they are famous for their bamboo-chewing diet. 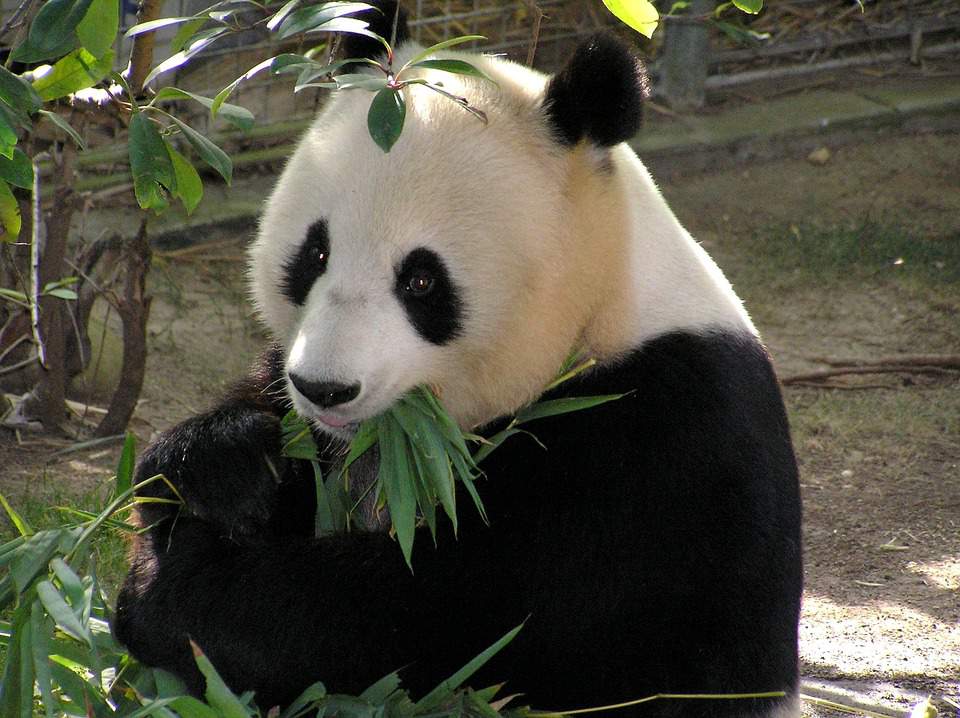 The giant panda is the most well-known vulnerable species in the world.

The fact that the newly discovered teeth found in Hungary indicate that the panda living in Hungary 10 million years ago had a similar diet to today’s panda suggests that pandas’ bamboo-chewing habit survived through the evolution of the species.

Scientists assumed that pandas originated from Asia, since the giant panda is confined to China, and fossils were also found in Asia from two and eight million years ago supporting the same claim. However, 11.6 million-year-old teeth were found in Spain in 2012, which presumably belonged to a direct ancestor of the giant panda.

The teeth found in Spain five years ago and the teeth recently found in Hungary both support the idea that the ancestor of today’s giant panda originated in Europe and later migrated to Asia.