Hungarians took first and third places on Sunday at the men’s competition at the 2014 Modern Pentathlon World Cup in Kecskemet, about 75 kilometers southeast of Budapest, Xinhua reports. 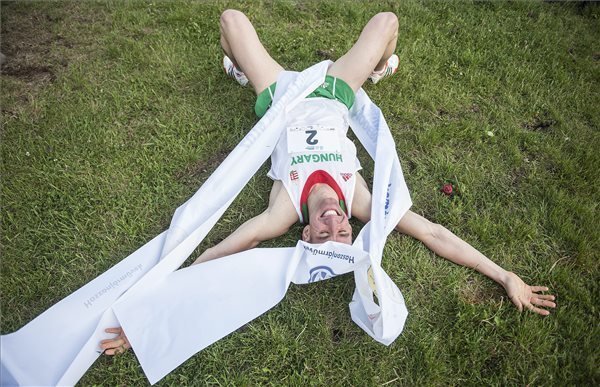 Xinhua said, Adam Marosi came in first with 1,482 points. He received 238 points in fencing for fourth place, 337 in swimming for third, 279 in riding for 27th and 628 points in the combined event (running and shooting) for seventh. Marosi won the 2009 World Championship and was the bronze medalist at the 2012 Olympics. 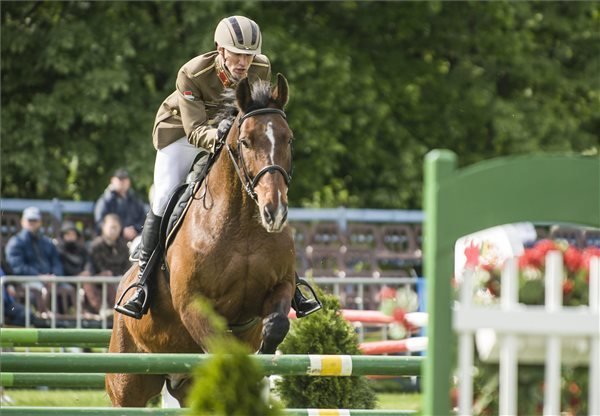 The American philanthropist and billionaire who was born in Hungary would like to…
Countless sit-coms and other network television shows have had episodes in which one…
New year, new social media channel to sink your teeth into. If you're sick of seeing…

The program developed at the Semmelweis University’s Heart Centre can foresee what…
We and our partners use technologies, such as cookies, and collect browsing data to give you the best online experience and to personalise the content and advertising shown to you. I accept
Privacy & Cookies Policy