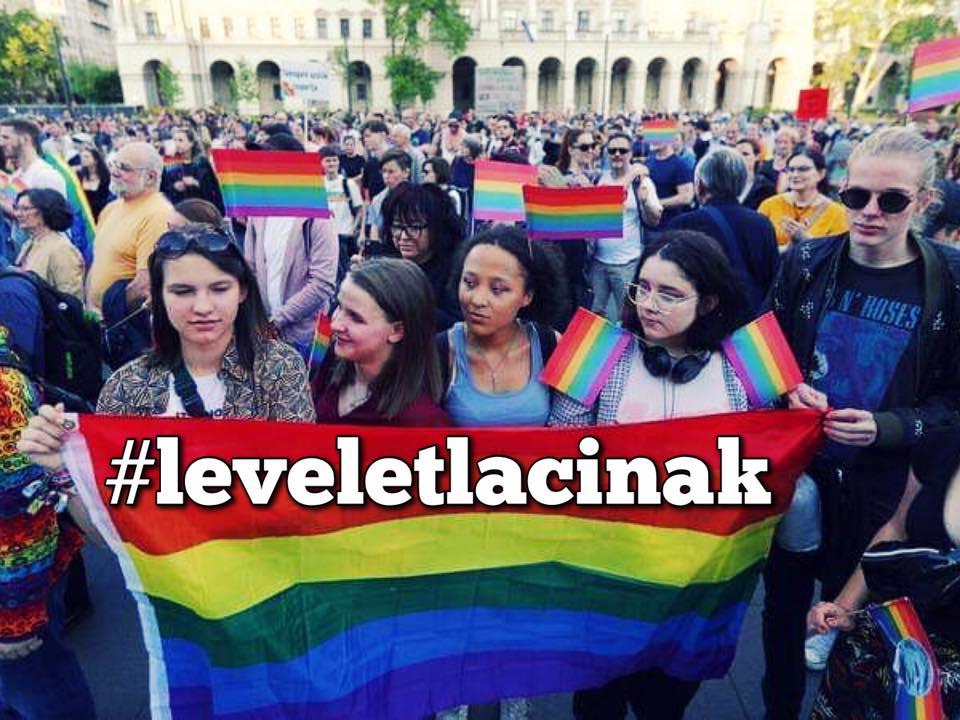 Budapest Pride organised a demonstration at Kossuth square Saturday evening to respond to the outrageous statements about homosexuals that were uttered by House Speaker László Kövér last Wednesday.

Organisers believe that homophobia has no place in public life, and they are shocked that in the 21st century, some people still consider others second-class citizens, Index reports.

Kövér expressed his thoughts on homosexuals at a public forum last week, where he, among other things, stated that:

“There is no difference morally in the behaviour of a paedophile and gays who want to adopt. In both of these cases, the child is an object, an item of luxury, the tool used for self-realisation and fulfilment.”

Then he went on explaining that

Many people felt the need to respond to Kövér’s statements publicly. Not long after the forum, a demonstration was organised.

Hundreds of people showed up at Kossuth square to show their disagreement with Kövér’s statements, including many politicians from the opposition.

For example, delegates from Momentum, Demokratikus Koalíció, MSZP, and the Liberálisok were all there. 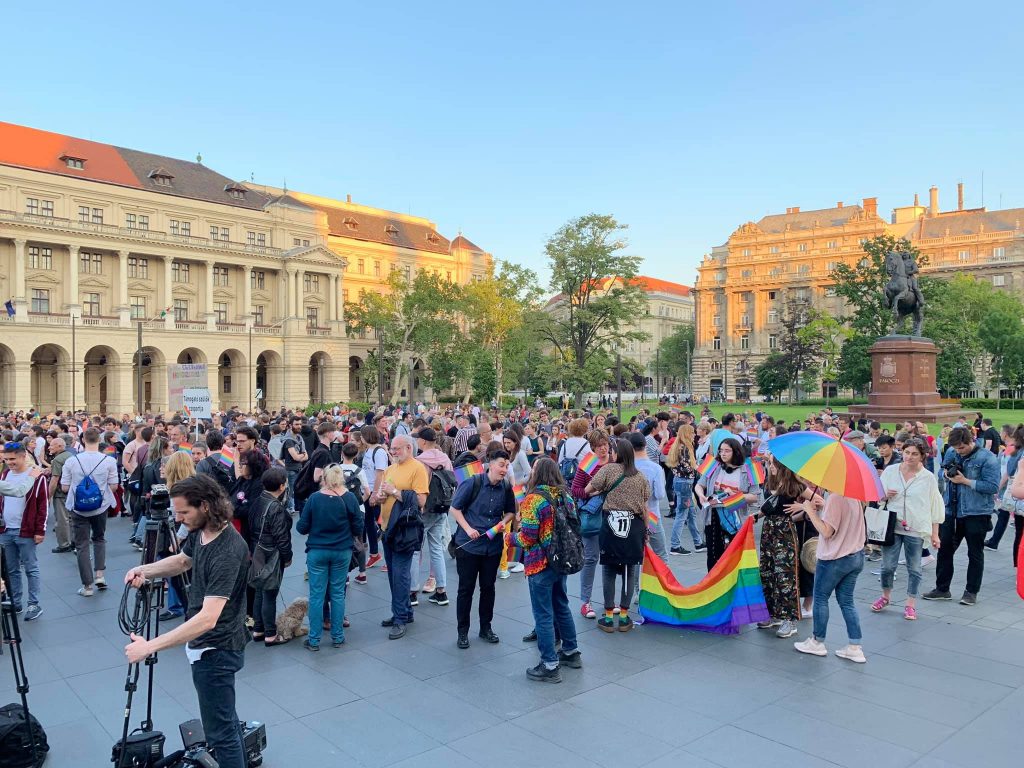 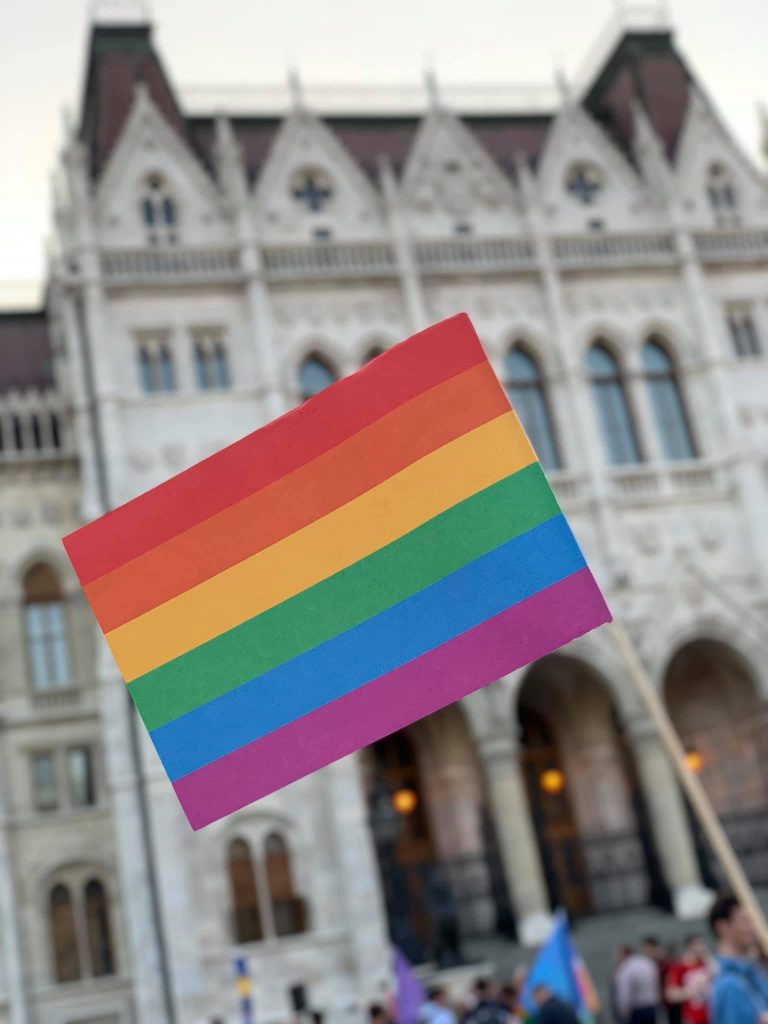 A few of them had the chance to speak about the issue, and many of them demanded the immediate resignation of Kövér as the Speaker of the National Assembly of Hungary, emphasising that

homophobia has absolutely no place in public life.

As Index reports, the highlight of the protest was the moment when one organiser wearing a Kövér mask presented another organiser with a Kövér mask with the “Most Equal Hungarian” Prize, and then the two Kövérs engaged in a kiss to celebrate the occasion.

The demonstration was very peaceful, and it lasted about one and a half hours. The square was empty by 8 p.m. No atrocities were committed during the demonstration.

This year’s Budapest Pride march will take place on 6 June. Organisers launched a campaign called #leveletlacinak [#alettertoLaci, Laci is the nickname for László]. The #leveletlacinak campaign encourages people to write down their own personal stories of political suppression and humiliation, and they will make sure that László Kövér gets each and every one of those letters. The campaign lasts until 6 June.

People expected to get the government’s response to Kövér’s statements. The Government spokesperson released a statement Friday afternoon:

“According to the laws of Hungary, a family constitutes of one man and one woman living together, and the Hungarian laws clearly state that same-gender-couples cannot adopt children.”