Index.hu and 444.hu share an incredible photo collection of Fortepan of 670 pieces kept by the Budapest Archives. The photos were taken by the investigators of the Budapest Police Department during the Kádár era, 1959-1964, and show murders, suicides, robberies, burglaries and the witnesses, victims and places of political crimes in Budapest.

The photos show a sinister and unpleasant atmosphere, especially because, in most of the cases, the viewers can only guess what the story behind them is. What do the photos actually describe? What happened here? Who were these people?

The police documented the crimes of a punishing era; scenes of every day crimes, stolen iron materials, weapons hidden in houses, broken-in jewellery shops, and hideaways of thieves are recorded.

UNIQUE PHOTOS HAVE BEEN ADDED TO FORTEPAN – NEVER SEEN PICTURES

Below, a gallery showing some of the 670 photos can be viewed, but anyone interested in the whole collection shall visit the site of Fortepan, lining up all photos of the collection. 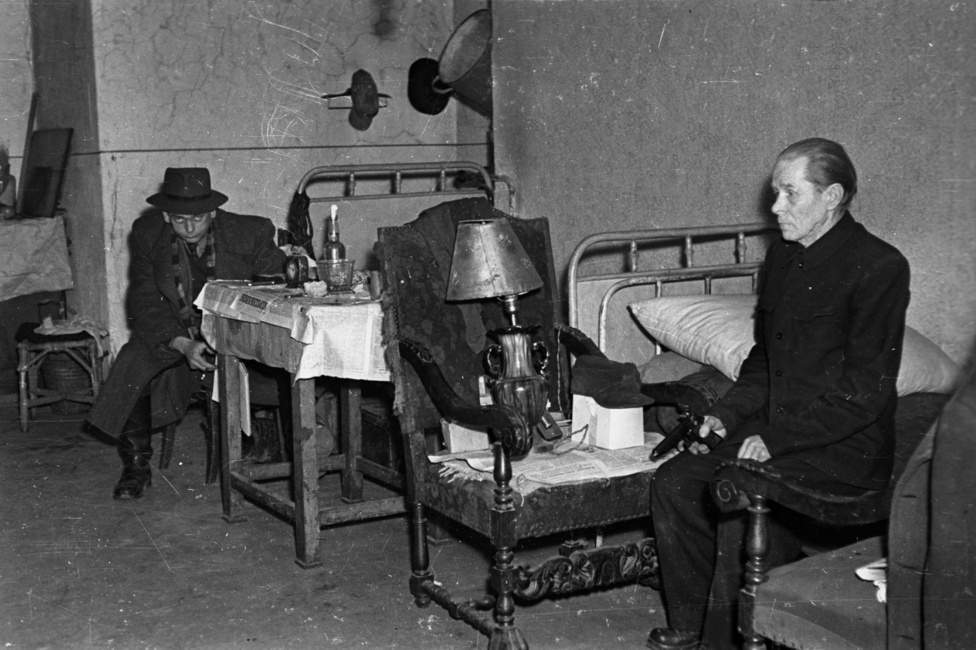 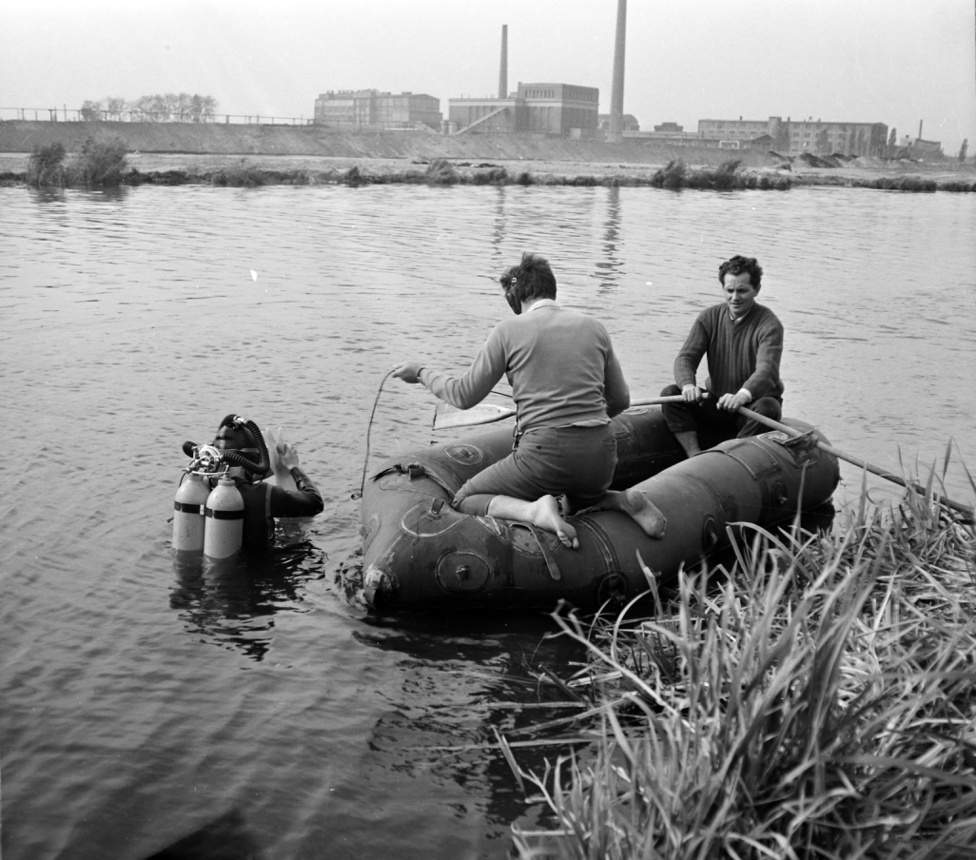 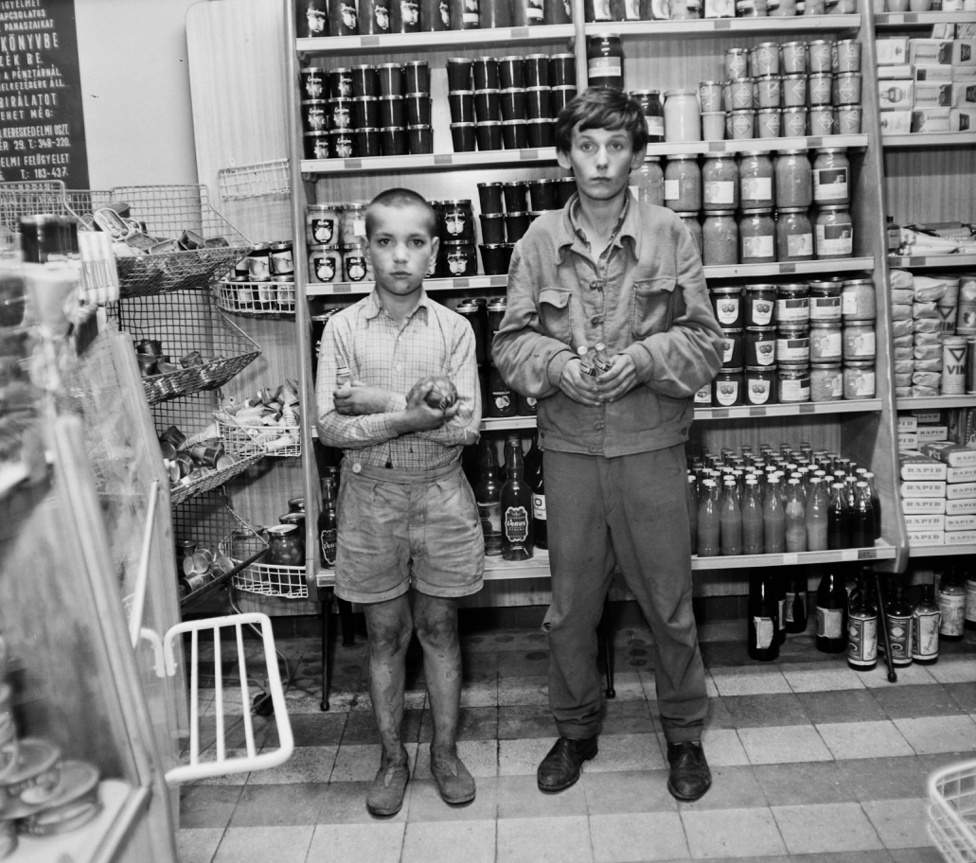 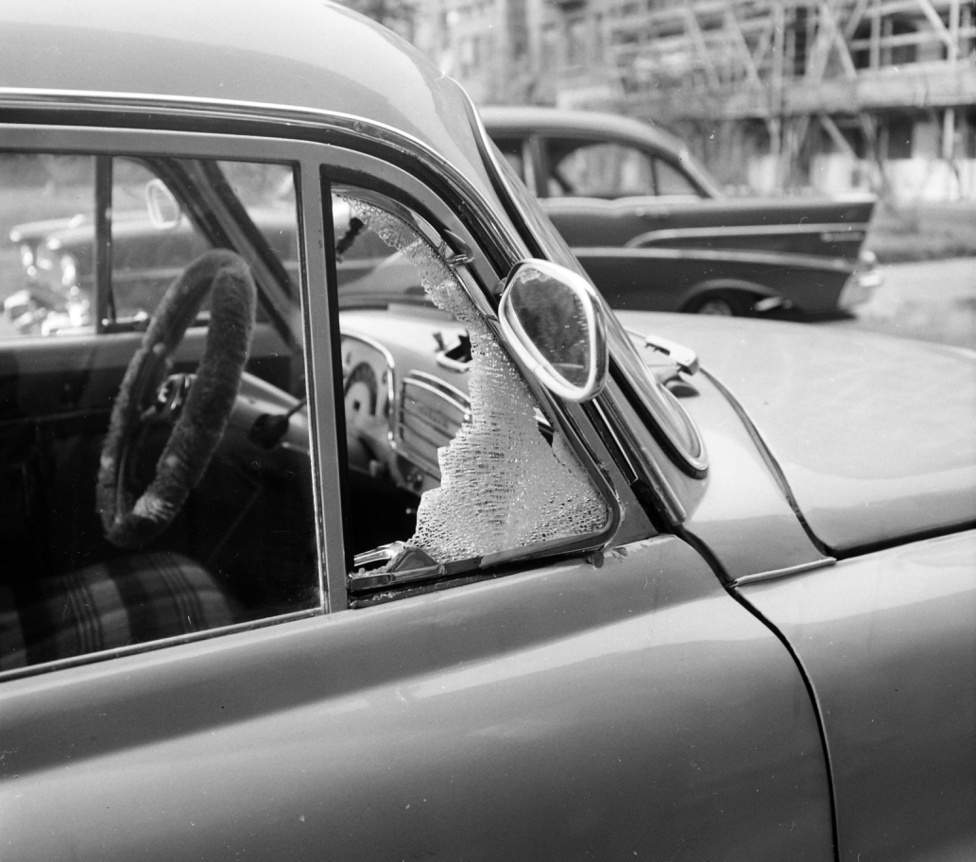 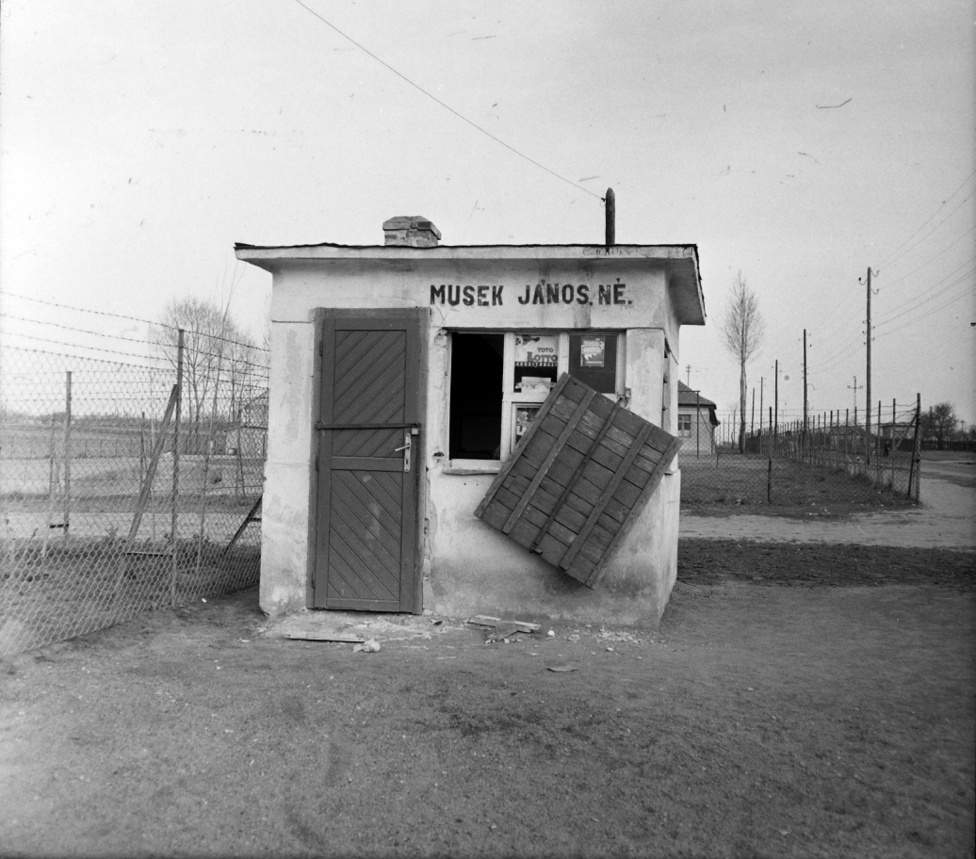 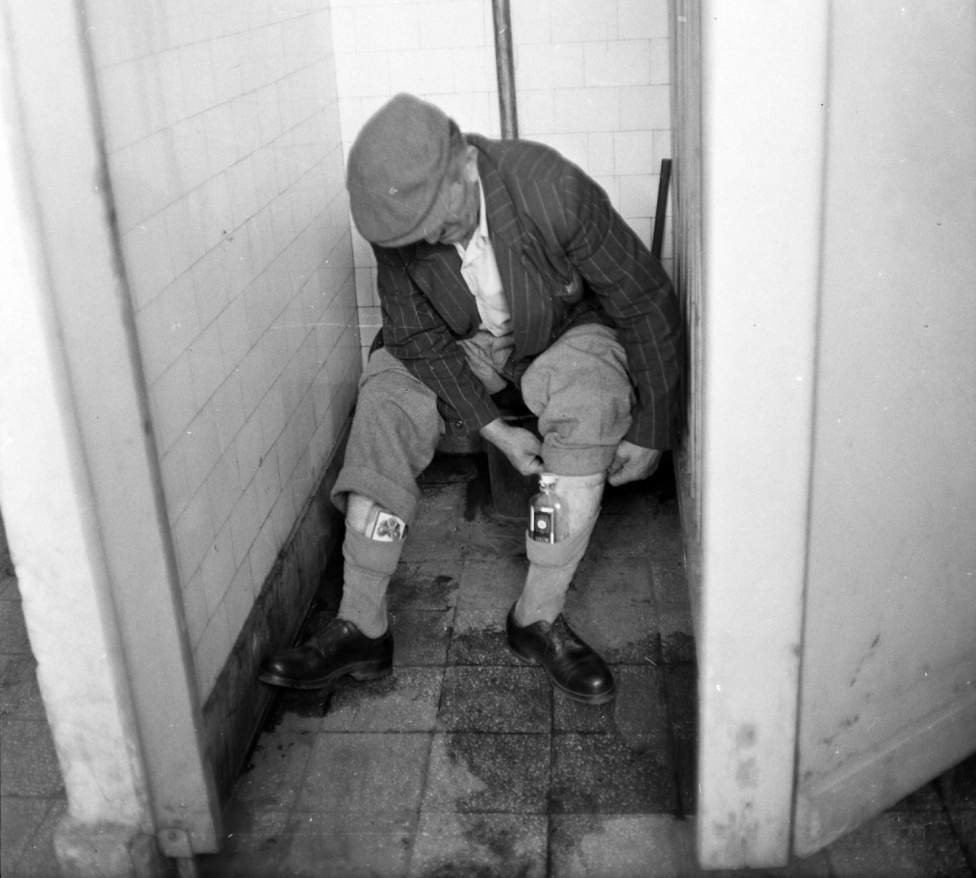 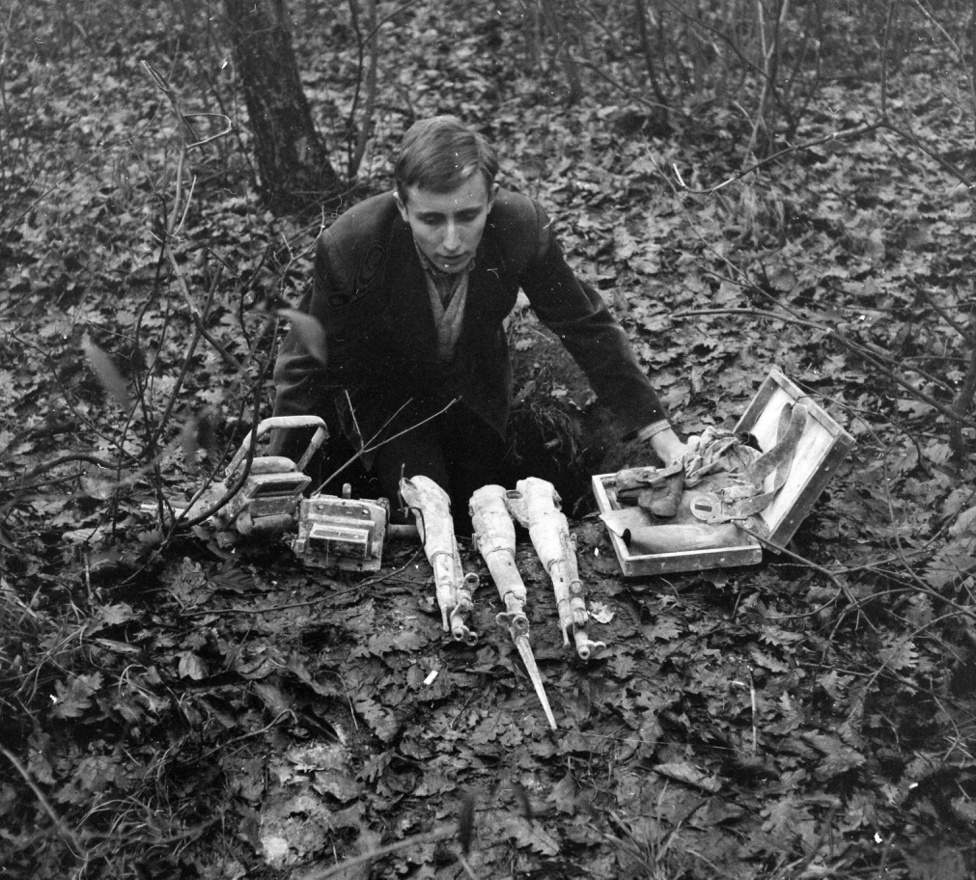 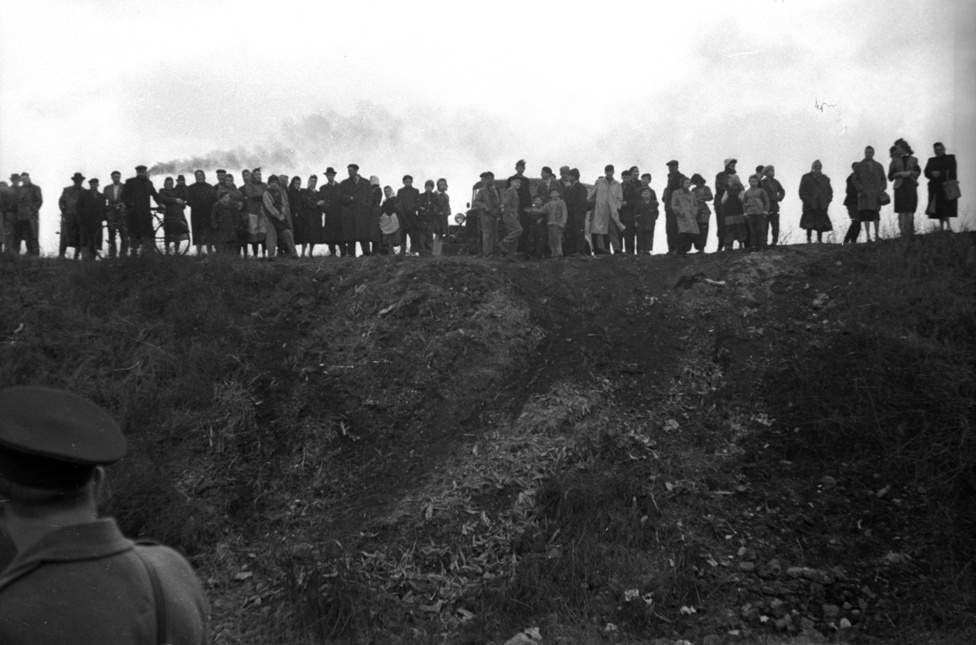 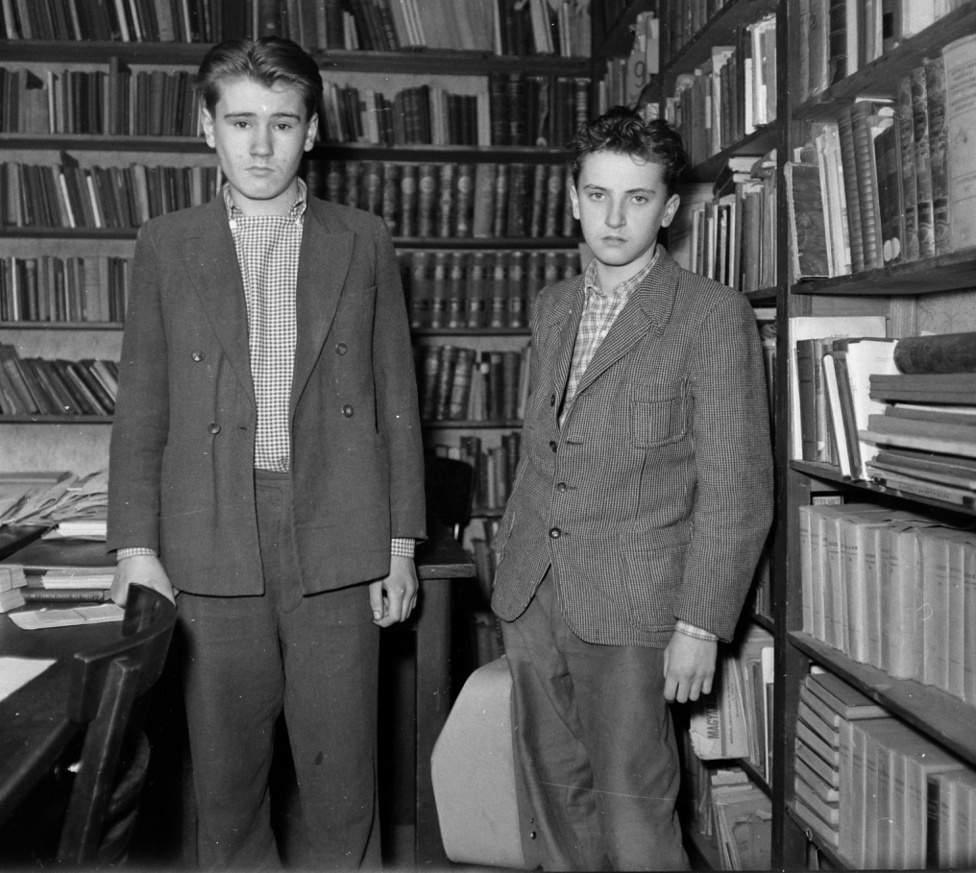 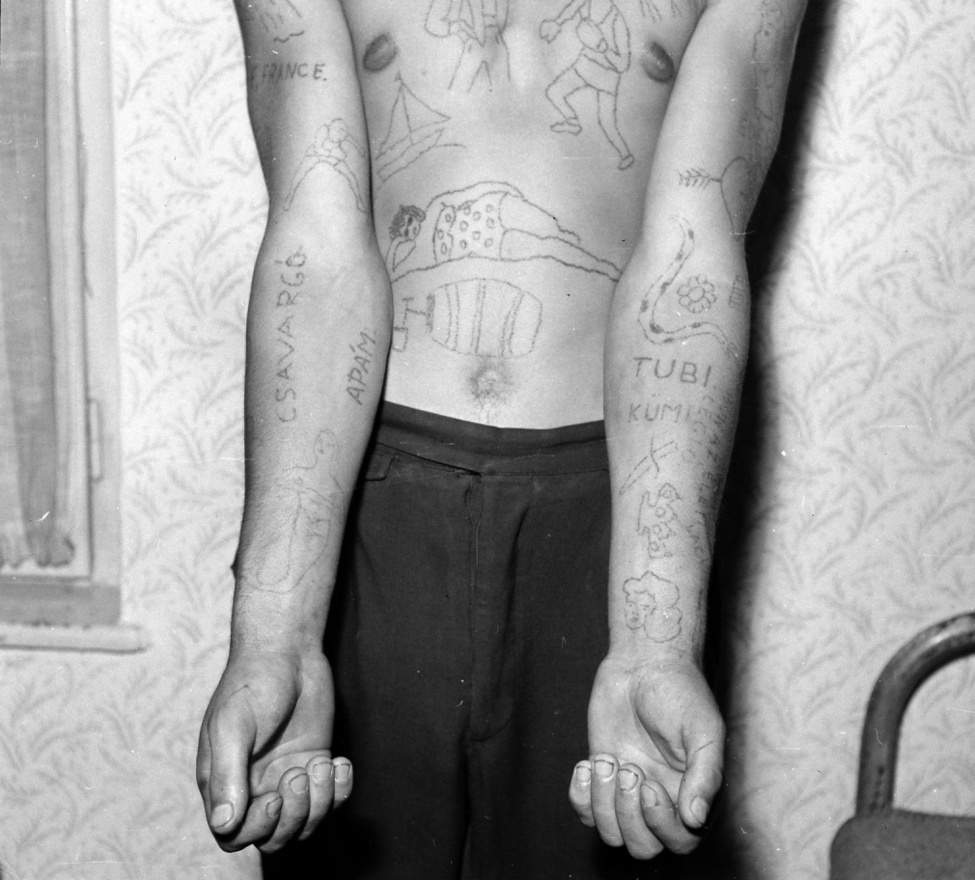 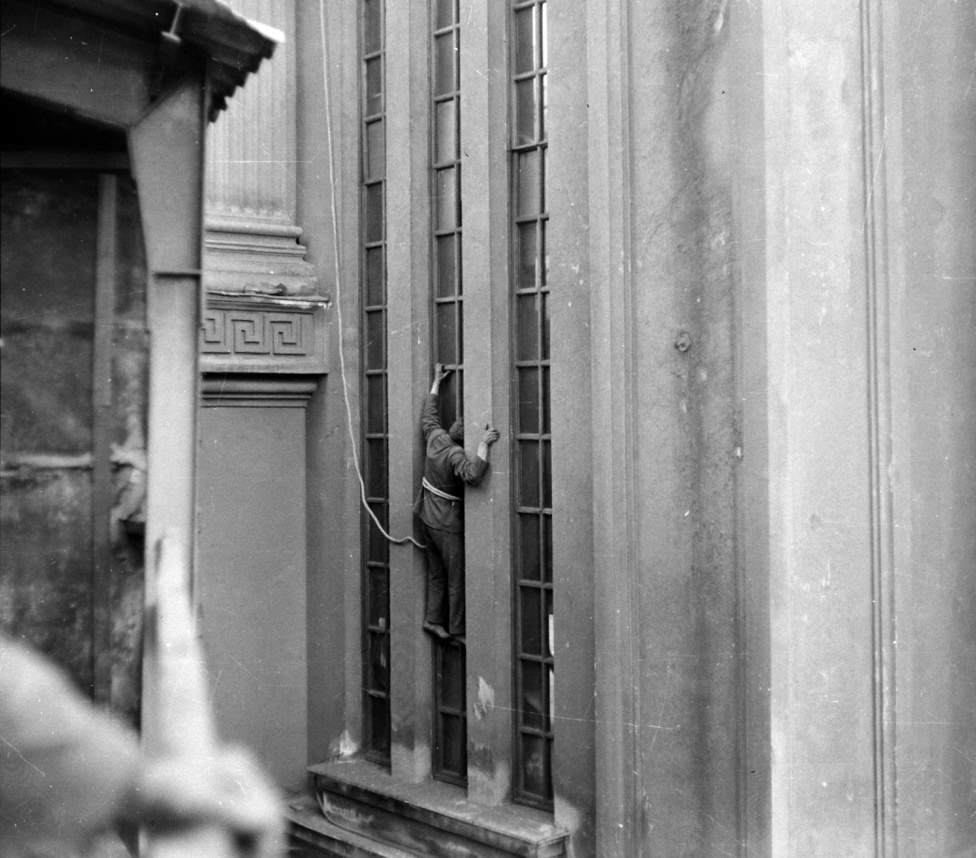 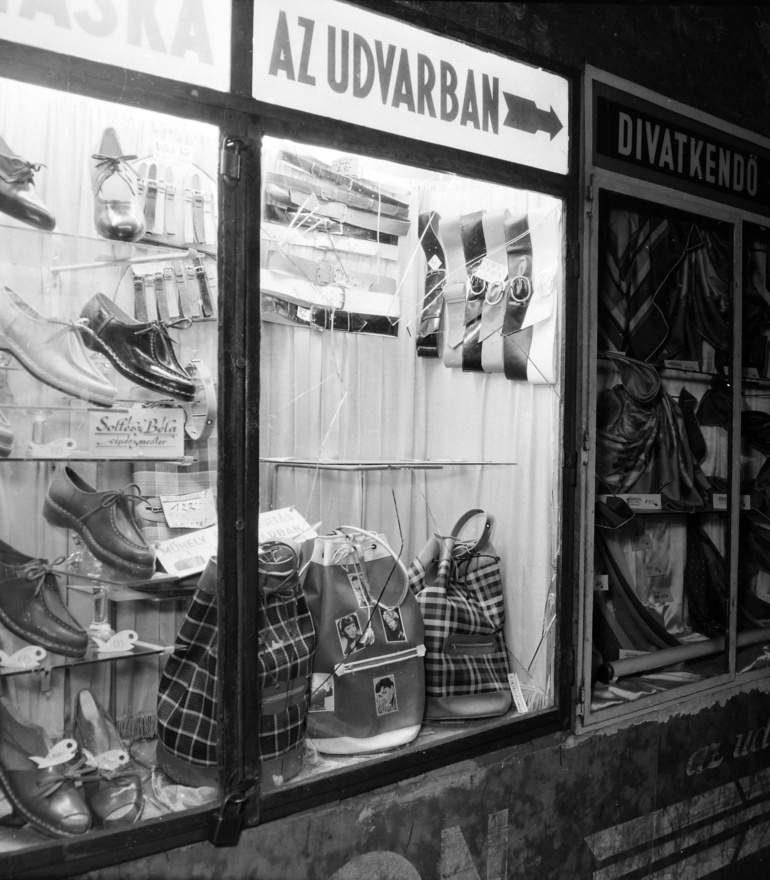 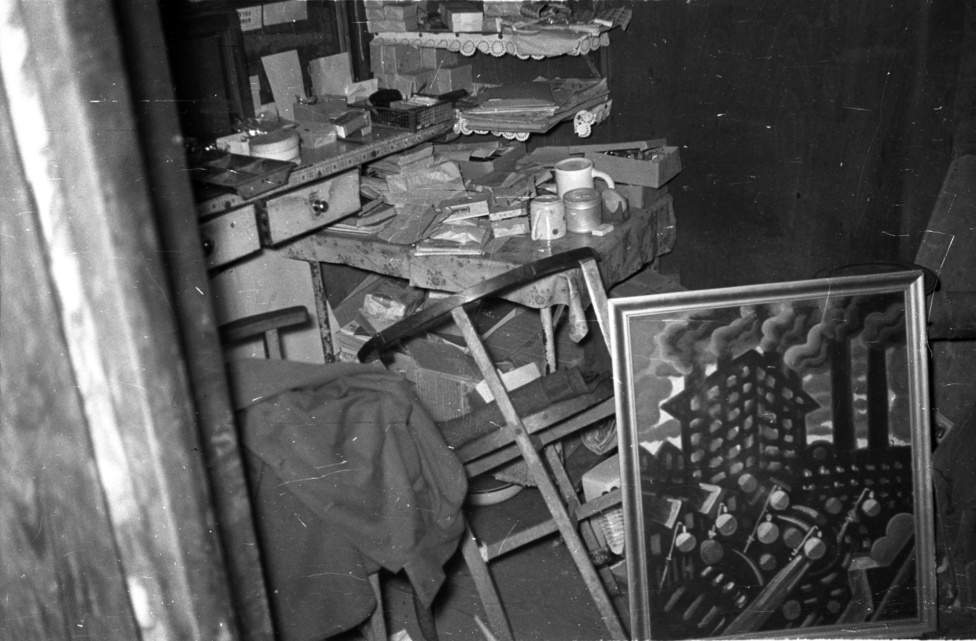 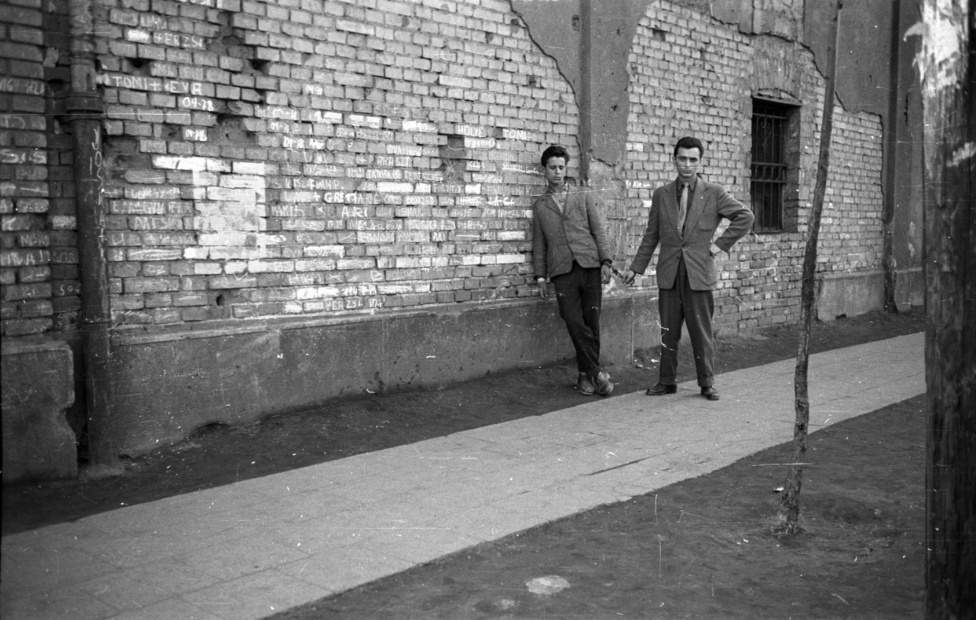 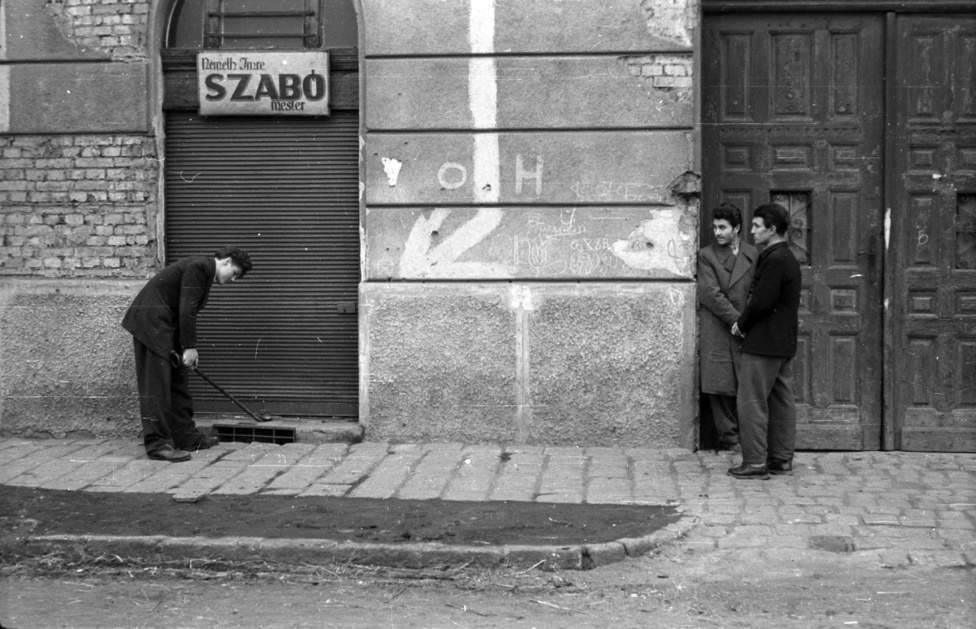 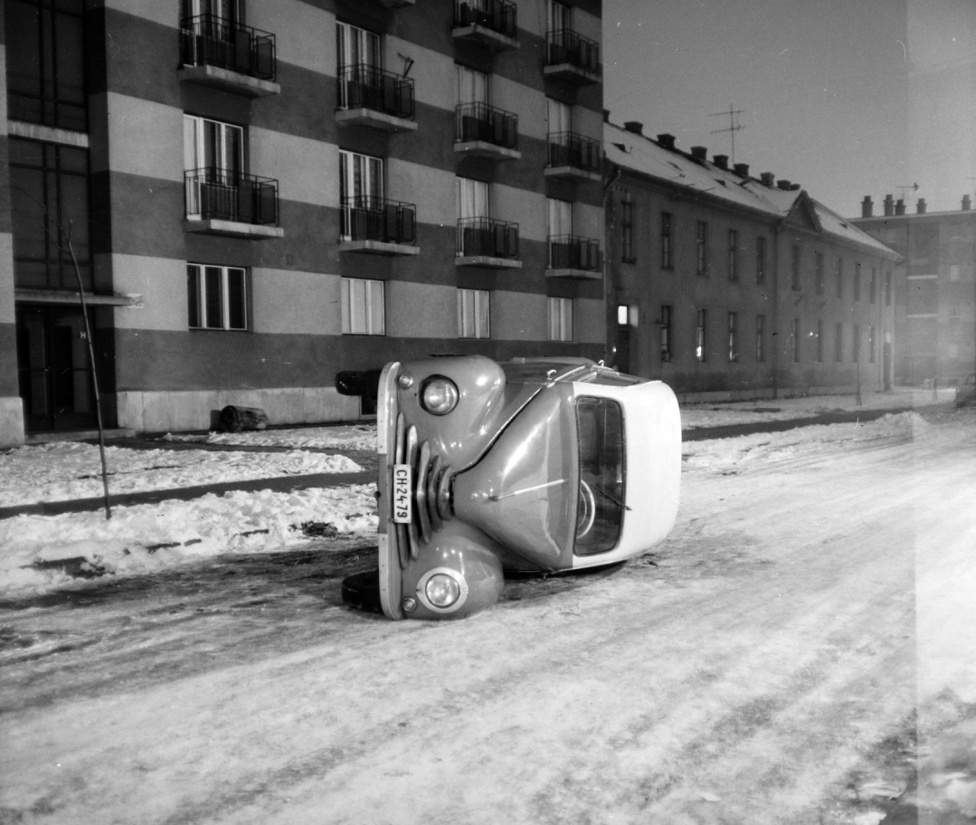