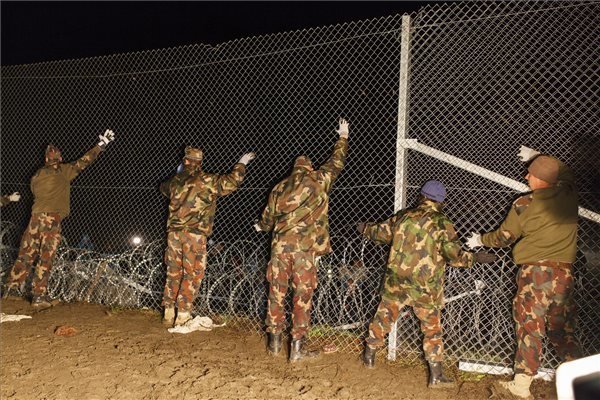 Budapest (MTI) – Hungary’s police are prepared to protect Hungary “should it be attacked” at its border with Croatia, Foreign Minister Peter Szijjarto told public television M1 on Friday evening.

Szijjarto said that Hungary’s sealing the Croatia border is expected to reduce the number of illegal entrants to a minimum, similarly to the Hungary-Serbia border section, which had been closed down earlier.

The minister said that the move could ease the migration pressure on Austria and Germany, too, removing reasons for Austria to close down its border with Hungary. A possible closure of the Austrian border would cause daily problems for a number of individuals and companies, and do serious economic damage to Hungary, Szijjarto said.