Budapest, December 3 (MTI) – A Polish contingent dispatched to help Hungarian forces in protecting the Hungarian-Serbian border midst a migrant wave have concluded its mission and will return home. 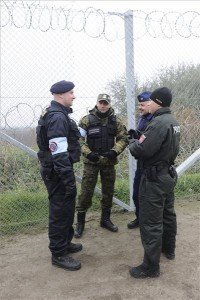 In a farewell ceremony, Janos Balogh, the commander of Hungary’s riot police, thanked the work of the 55 border guards whom Poland dispatched short after Hungary had made its request.

More than two months ago, Hungary saw an unprecedented wave of migrants attempting to cross its green borders with their numbers totalling around 10,000 per day.

Colonel Artur Bazydlo, the Polish unit’s commander, said at the ceremony that the experiences they had gained during their two-month mission with Hungarian and Slovak colleagues would be a great asset for them on later missions in Poland. 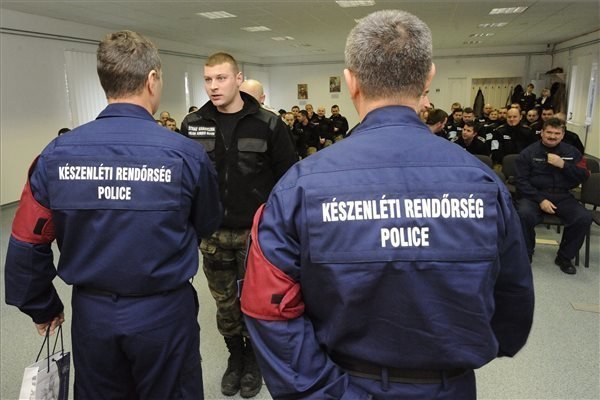 The Project Management Professional is one of the most recognized certifications for…
Gergely Kálló, the joint candidate of the opposition Jobbik, Democratic Coalition,…
GST or Goods and Services Act has created a lot of reforms since its introduction. It…
We and our partners use technologies, such as cookies, and collect browsing data to give you the best online experience and to personalise the content and advertising shown to you. I accept
Privacy & Cookies Policy