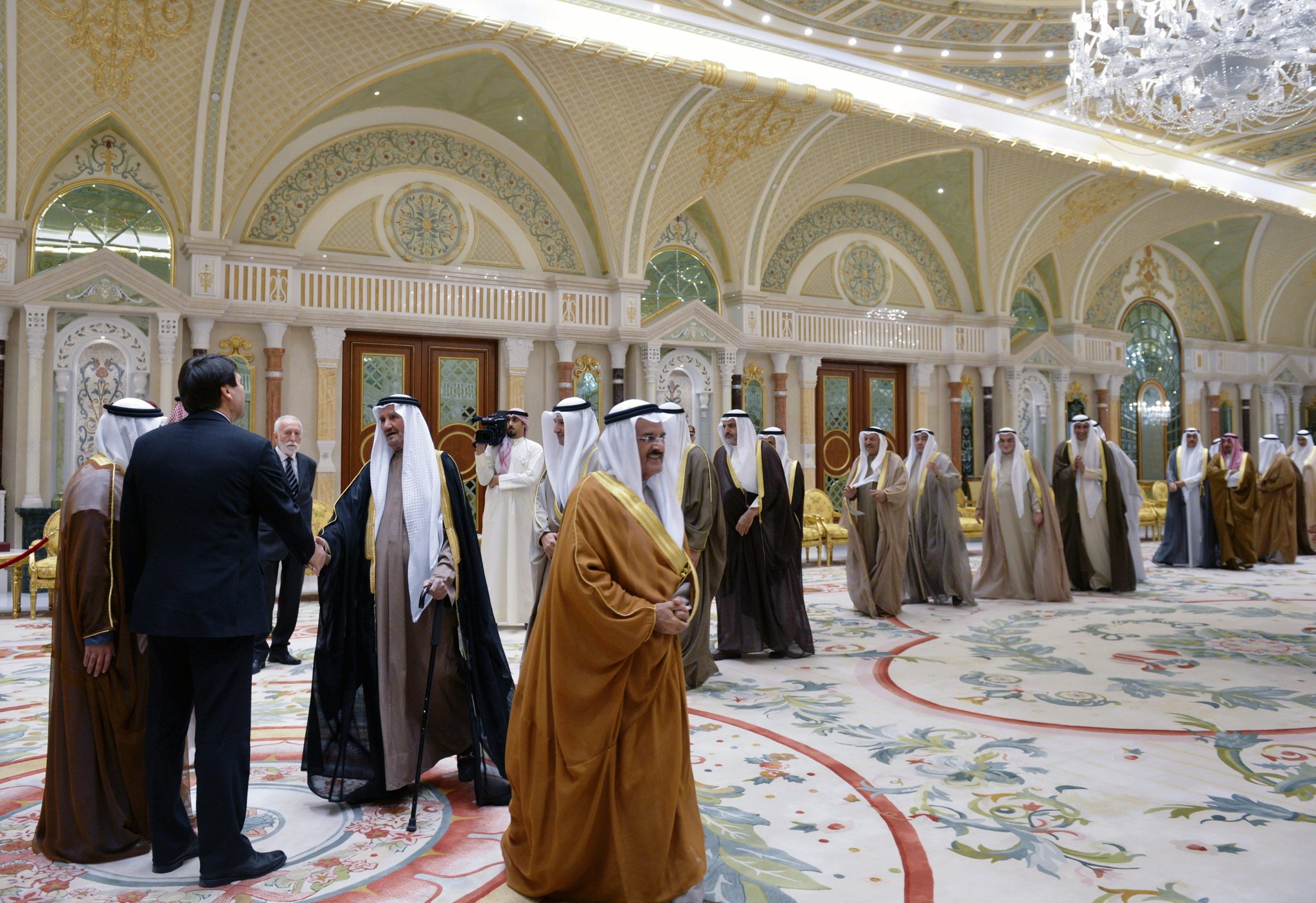 (MTI) – Companies based in Hungary have excellent business chances in Kuwait, which laid aside 125 billion dollars for its national development programme, President Janos Ader told reporters after meeting Kuwaiti leaders on Monday.

On behalf of the Emir who suffered an accident in the morning, Crown Prince Nawaf Al-Ahmad Al-Jaber Al-Sabah met the Hungarian president.

Ader said that Hungary could deliver cutting-edge seawater desalination and sewage treatment technologies to Kuwait. The two countries signed an education agreement, under which Hungarian universities and colleges will receive more students from Kuwait. Cooperation opportunities and in tourism and health were also discussed, he said.

The Hungarian Eximbank and the Kuwaiti Gulf Bank are discussing plans for a credit line to help SMEs enter the market in both countries. Hungarian construction companies may join an ambitious Kuwaiti programme for the construction of 100,000 homes, he said.