President János Áder discussed climate awareness, the effects of the coronavirus pandemic and preparations for the Tokyo Games with three-time Olympic champion swimmer Katinka Hosszú in his ‘Blue Planet’ podcast on Monday.

Fewer competitions and the postponement of the 2020 Tokyo Olympics left Hosszu time to “show her other side” last year, Áder said. Hosszú visited an orphanage set up by Csaba Böjte in Romania’s Transylvania region, donated 1.5 million forints (EUR 4,200) for coronavirus research and held several speeches on climate change, sustainability and other topics, the president added.

Áder noted that as one of the most polluting countries on Earth, greenhouse gas emissions per capita in the United States are three times higher than in Hungary.

Hosszú said people in the US, where she attended university, “consume a lot and waste an incredible amount”. Regarding China, Hosszú said athletes in the Beijing world cup always calculated with below-average results due to the smog. She said she sought to use sustainable solutions such as geothermic heating, in building her house. She also said she strove to buy only what she needed and to minimise waste.

Speaking about the effects of the pandemic, Hosszú said cancelled competition events seriously hampered preparation for the Tokyo Olympics. She said she was pro-vaccination, adding that

“whatever [vaccine] Hungarian authorities say is good is good”. Hosszu said she had already received the first shot of the Pfizer vaccine, among other Hungarian Olympic athletes. 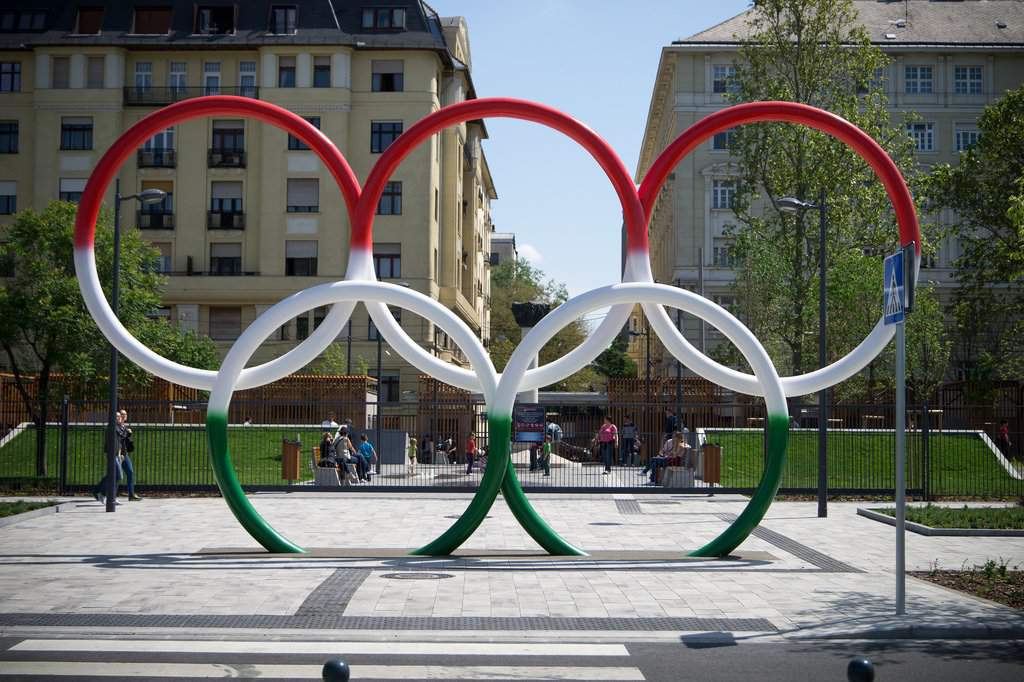