climate climate change European Union Hungary nature President of Hungary
Hungary was among the first countries to ratify the Paris Climate Agreement and has taken measures to ensure that the country will achieve climate neutrality by 2050, President János Áder said in an environmental debate held in the Parliamentary Assembly of the Council of Europe (PACE) in Strasbourg on Wednesday.
Concerning the Paris Agreement, adopted in 2015, Ader said that “after six years we are further away from the targets than we were at the time of their adoption … we must complete what we agreed on”. He said that countries referring to themselves as “climate champions”, including a number of European countries, had even increased rather than cut their emissions, and warned that unless current tendencies are reversed, emissions of hazardous substances may not decrease but increase by 60 percent by 2030 compared to the amounts measured in 1990.

“Can we preserve our constructed world as we see it or will we destroy it instead?”

Referring to the measures Hungary has taken, Áder said that the country had reduced its emissions by 32 percent compared to 1990, adding that coal would soon be phased out from the country’s energy production. It has been decided that Hungary would double its solar energy capacities each year, and all new buses in public transport would be electric from 2030 on.

Hungary has doubled its forest areas in the past 100 years

and is planning to further increase its woodlands, Áder said. Hungary, in cooperation with neighbouring countries, has developed one million hectares of bio-reserves, the president added.
Hungary among the TOP20 most peaceful countries in the world!

Áder warned that the number of natural disasters had increased five-fold in the past 50 years and the total damage doubled. Such disasters occurring in succession could lead to economic and political crises, he said. “

We are destroying our own life,

the current way of life putting our own future and living conditions in jeopardy. We should recognise that climate protection is not about nature, which will adapt and regenerate. The question is us and our own future,” he said. 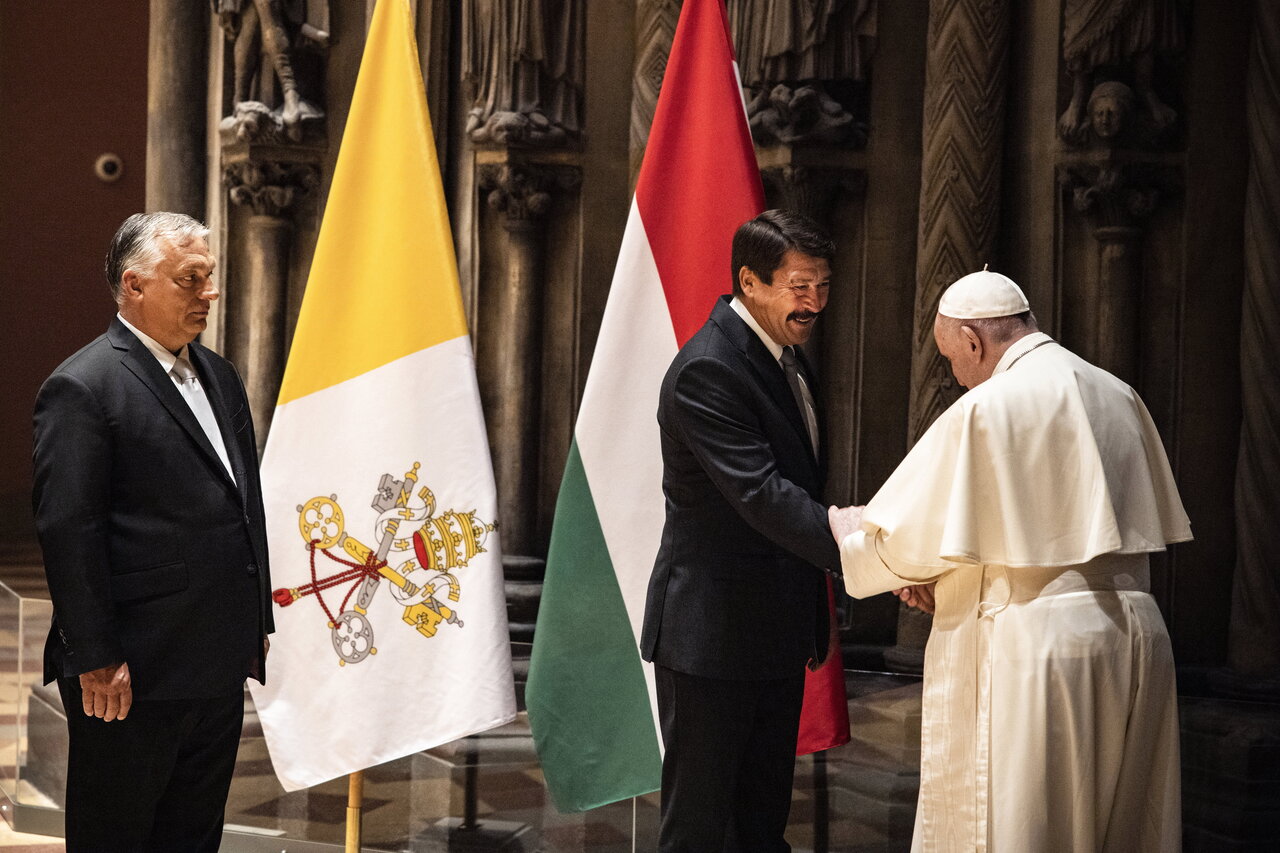