The pilots raced the course over the Danube in central Budapest after a delay because of the rainy and windy weather. On Saturday, the entire race programme was cancelled because of the bad weather.

Because the race day was cut short, the pilots were ranked according to their times in the round of 8 heat rather than competing in pairs to make it to the final 4, which was not held.

(As the final 4 did not take place in Budapest because of the inclement weather, pilots were awarded just 75 percent of overall points.)

The ninth Red Bull Air Race in Budapest was the 70th in the series. There are four races left this year. 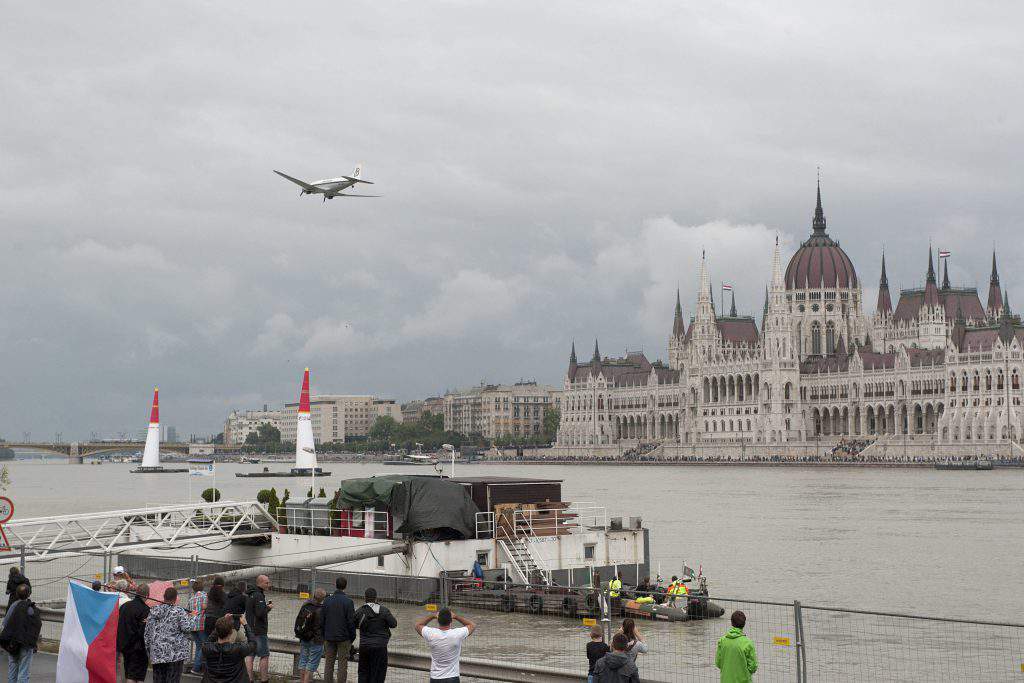 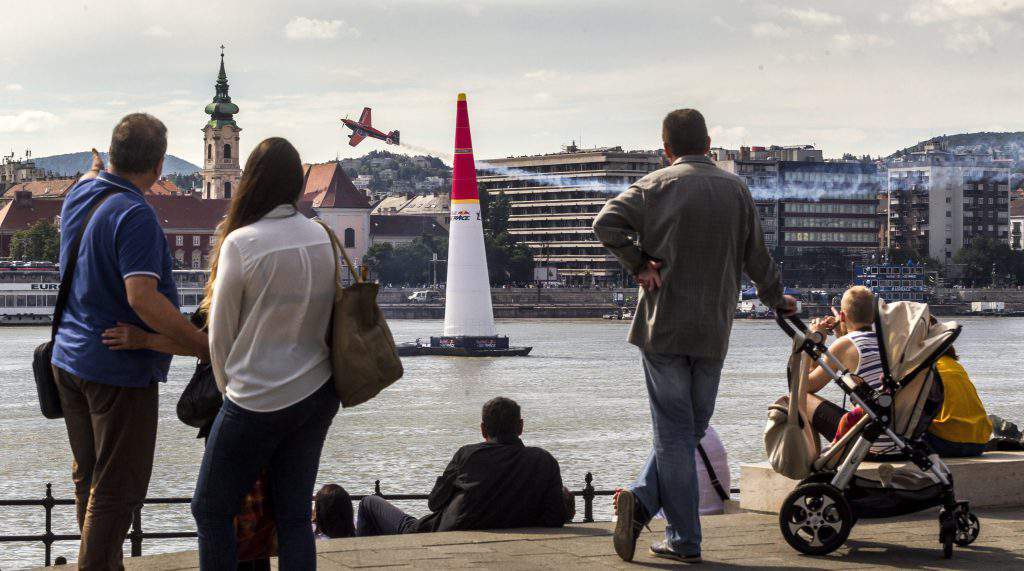 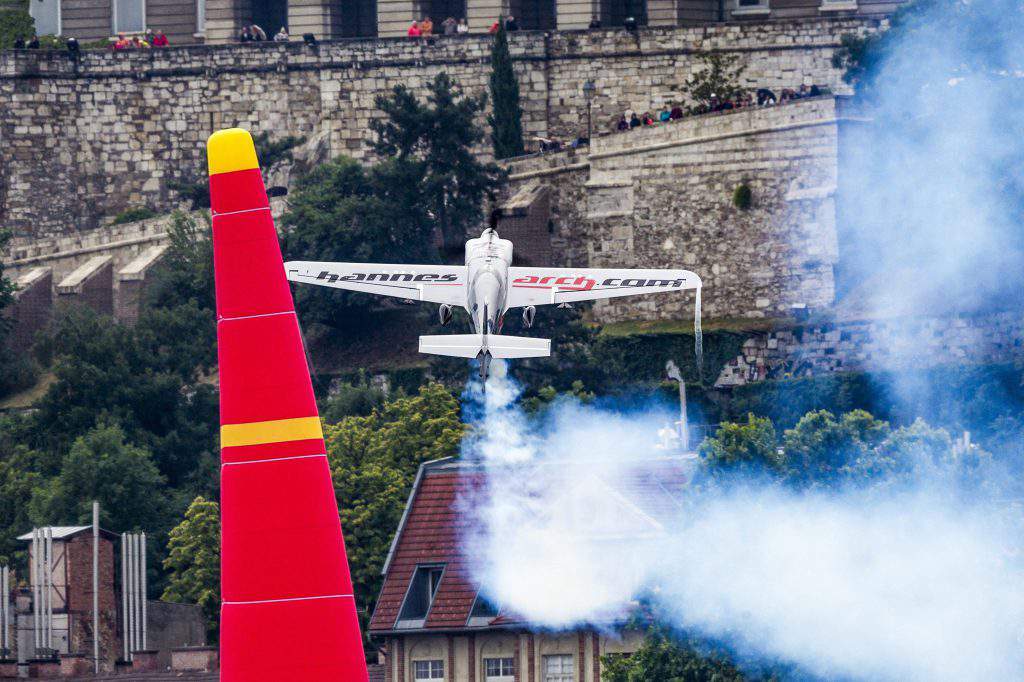 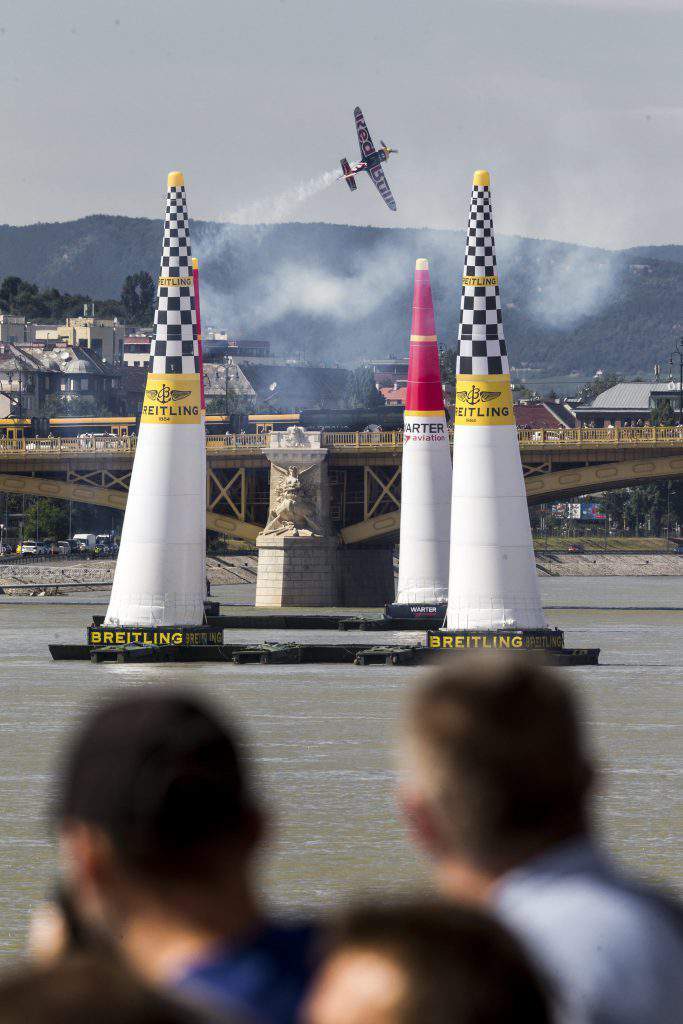 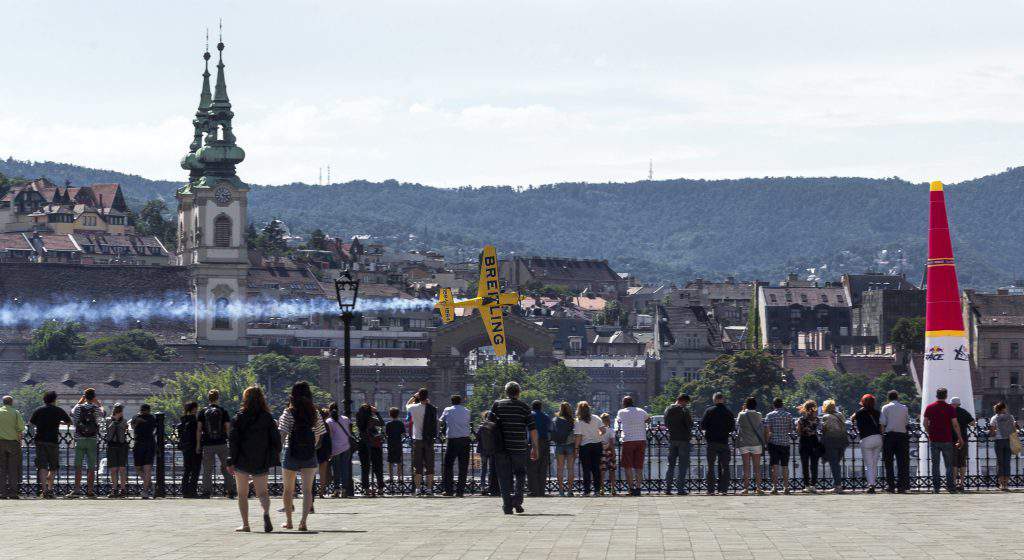 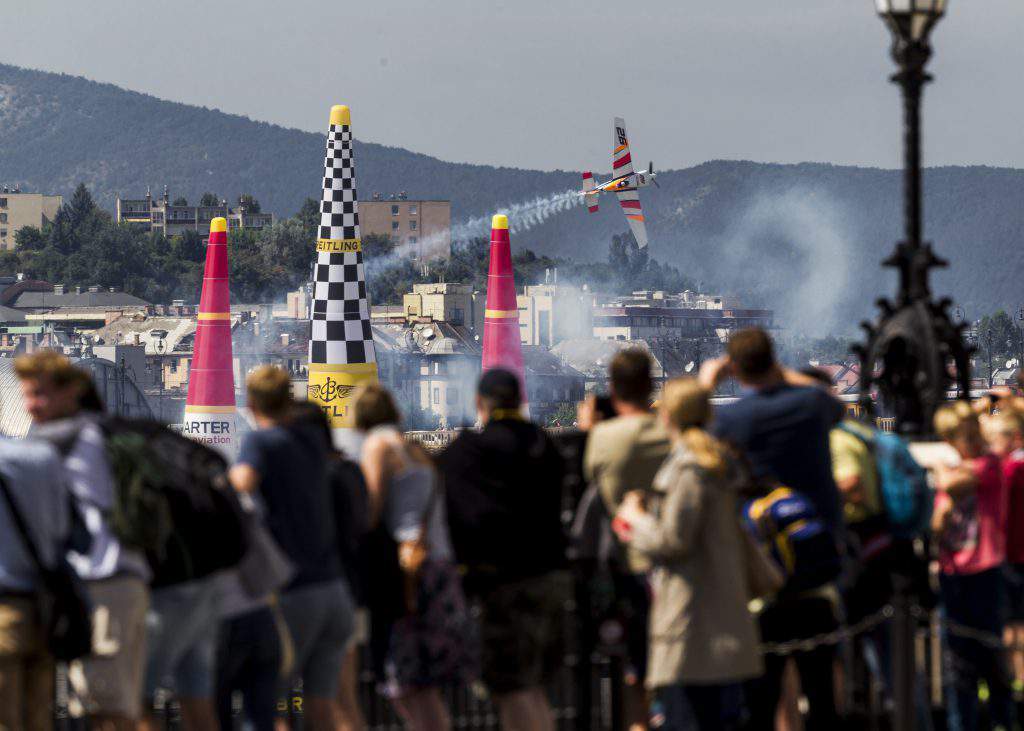 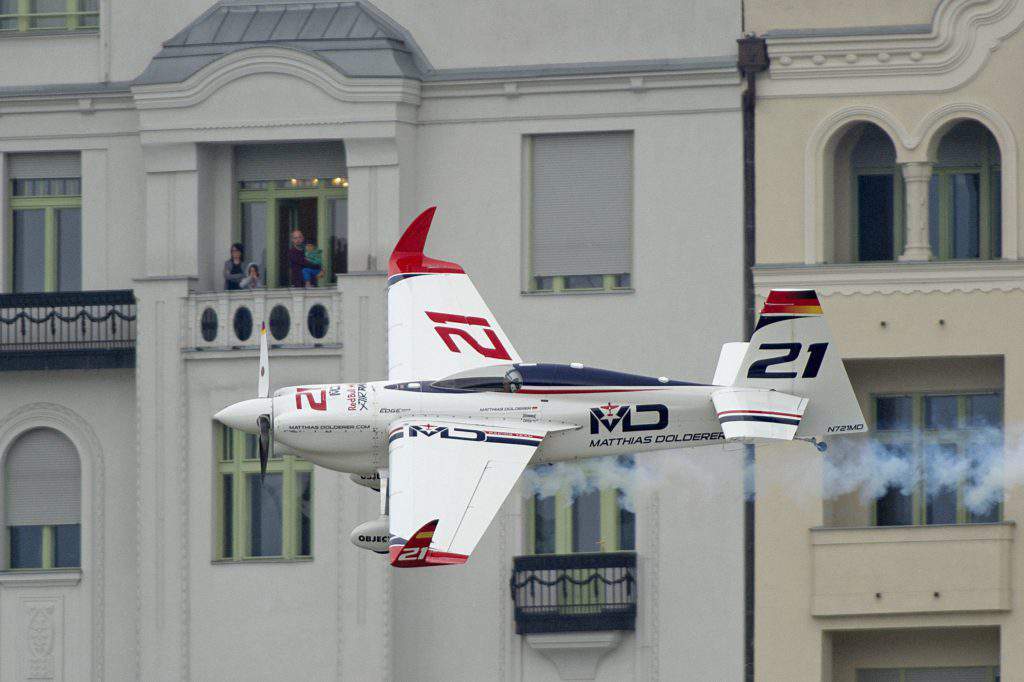 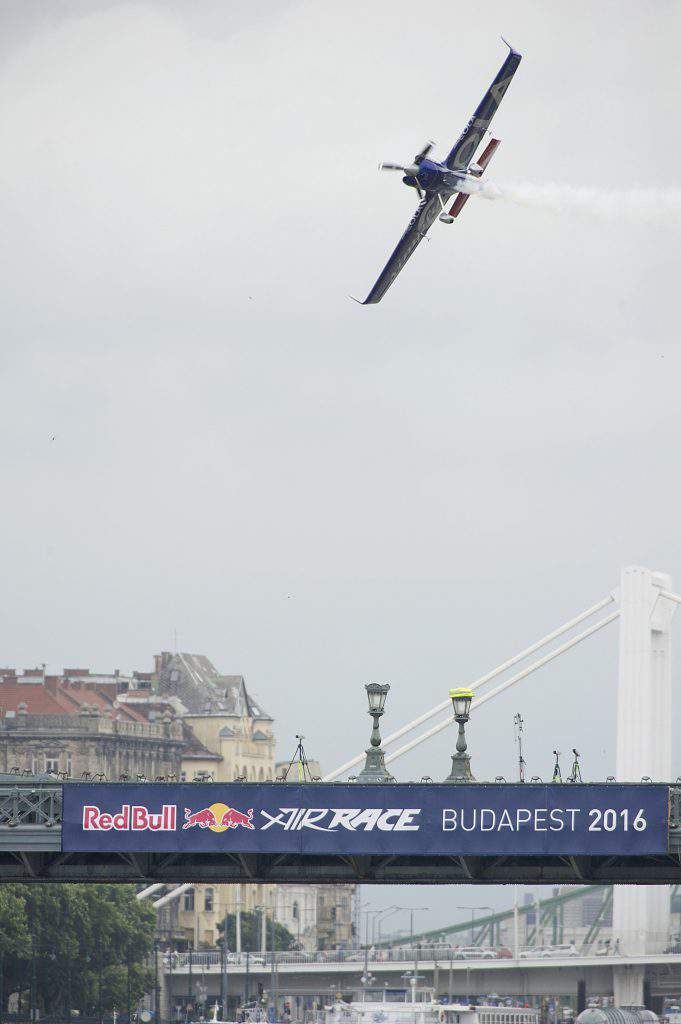 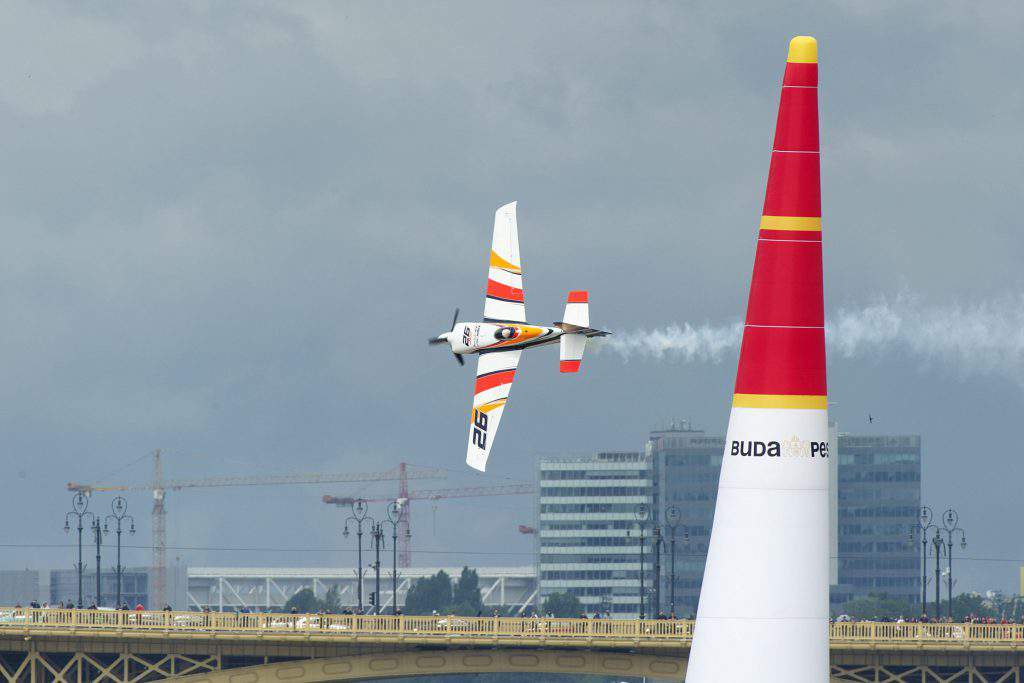 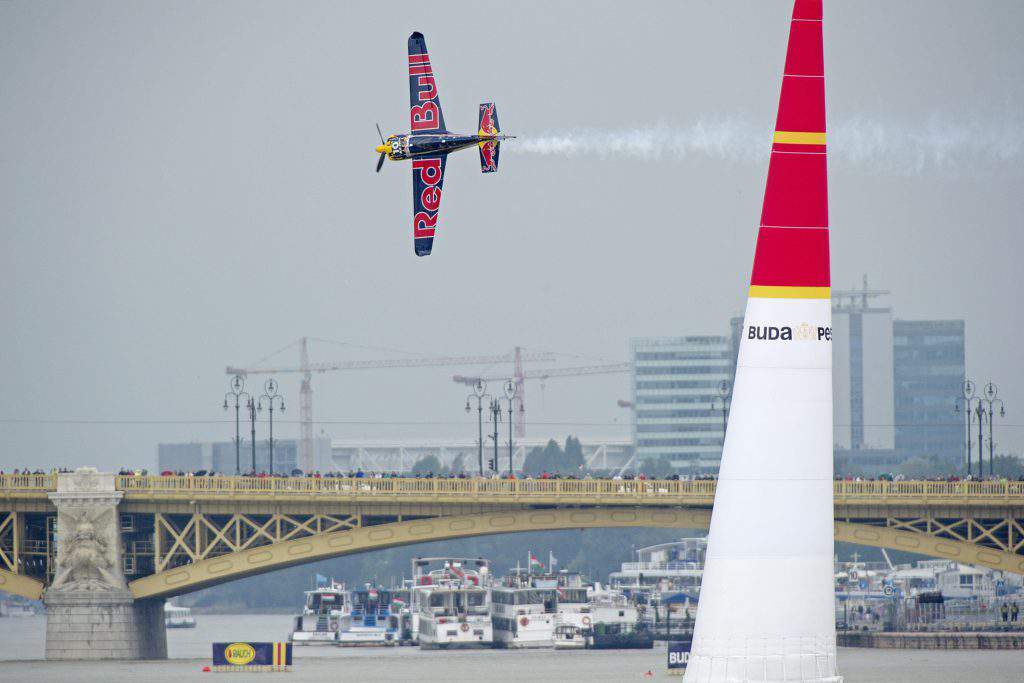 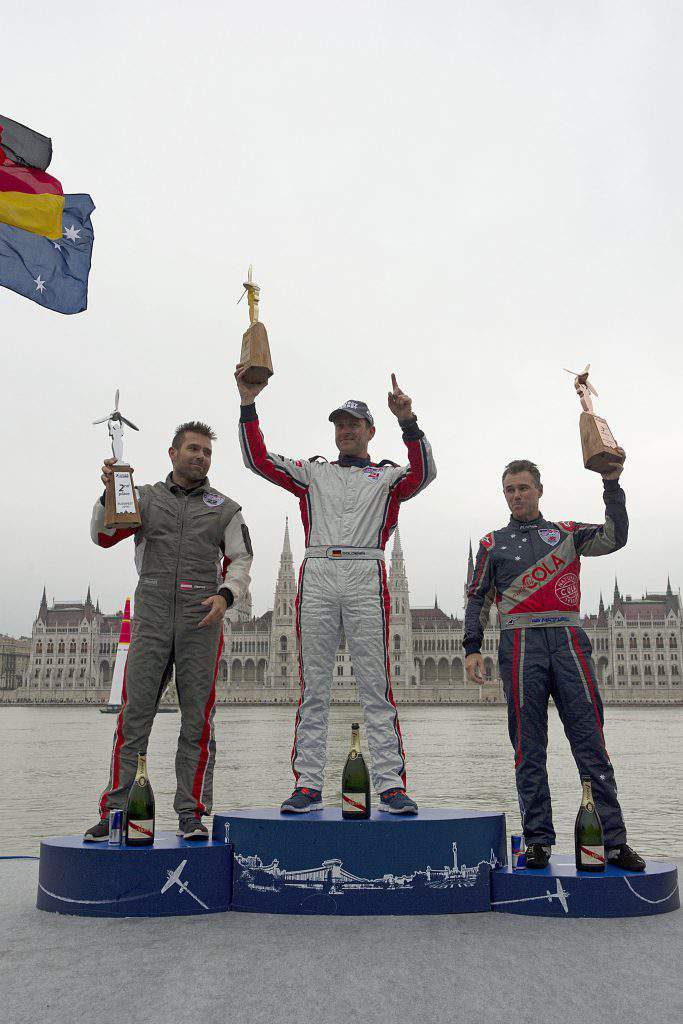 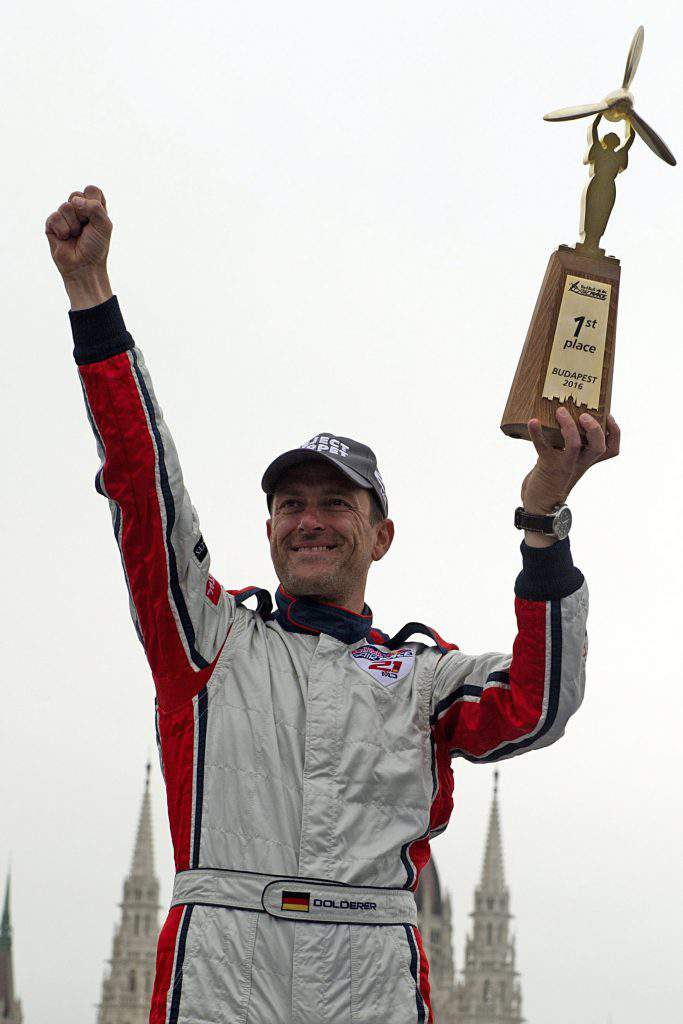 EU Member States are gradually easing restrictions on their borders, but the…

The opposition Socialists have prepared a seven-point proposal on how Hungary should…
Social Media Auto Publish Powered By : XYZScripts.com