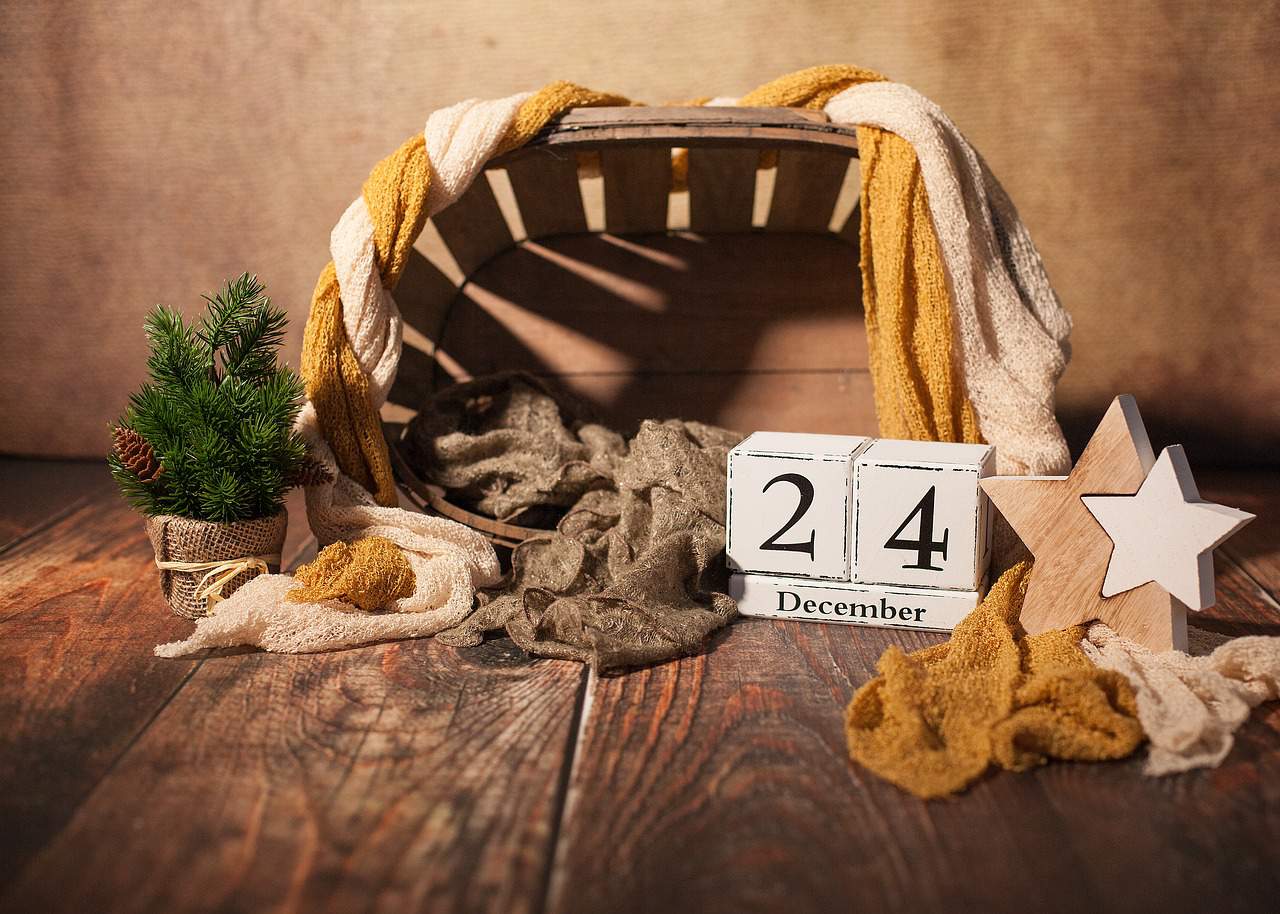 The National Election Committee (NVB) rejected the referendum initiatives on declaring December 24 a public holiday and setting a salary cap for state company managers, at its meeting on Friday.

Both initiatives have failed as the number of signatures collected falls short of the required limit, NVB head Ilona Pálffy said.

Zoltán Bíró, the private individual who initiated the referendum on December 24, has collected 70,722 signatures, she said.

Further, the NVB has rejected five proposed referendum questions, including the Democratic Party’s initiative to revoke the voting rights of ethnic Hungarians beyond the borders in Hungary’s general elections. The committee argued that the referendum would concern a matter regulated by Hungary’s basic law, whose amendment cannot be the subject of any referendum. Pálffy added that the question submitted was ambiguous.

Further, the NVB rejected a referendum initiative by the Hungarian Liberal Party with three questions concerning the legalisation of cannabis, citing conflict with international treaties, ambiguity and the scope of parliament’s authority.

The committee also rejected a proposed referendum by the “Movement for Satisfied Hungary” for reintroducing the trade unions’ veto rights. It argued that the submitted question did not exactly specify which provisions of Hungary’s former labour code should be restored.