The renewed southern section of Budapest’s third metro line, between Nagyvárad Square and Kőbánya-Kispest, was inaugurated on Thursday.

Budapest’s mayor, Gergely Karácsony, said at the ceremony that the metro project had helped make the line “a real, 21st century service”, but the next project to revamp the line’s central section was “still mired by many unresolved issues”.

The renewed section opened to the public at 5pm on Thursday.

Until Nov. 6, trains on the M3 will run along the whole length of the line, while the stops at Arany János utca, Ferenciek tere, Corvin-negyed and Semmelweis Klinikák will be closed.

The section was completely renovated, with a total of 14,000 square meters of cover that had to be replaced, but the biggest work was actually the modernization of the track network and electricity network. 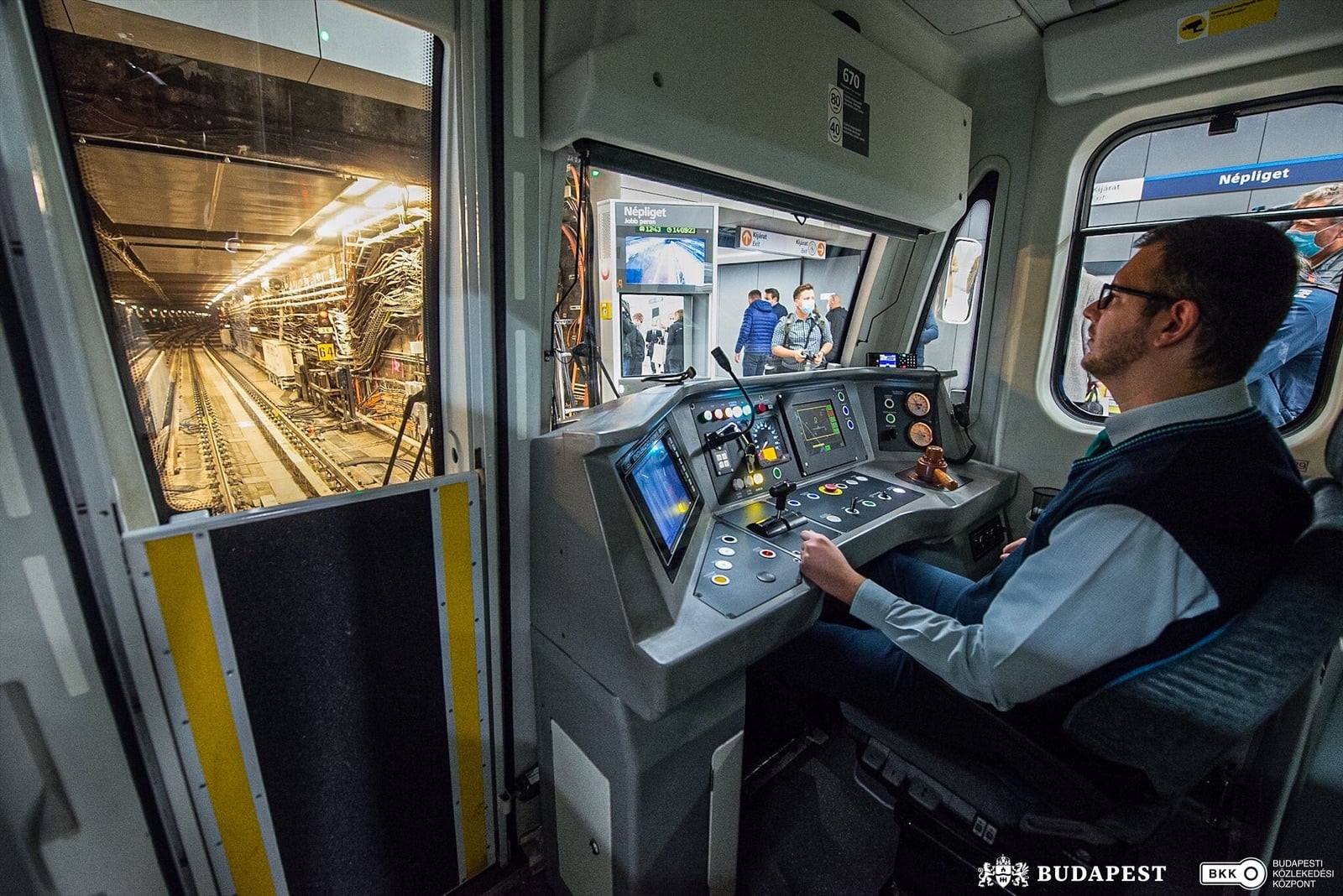 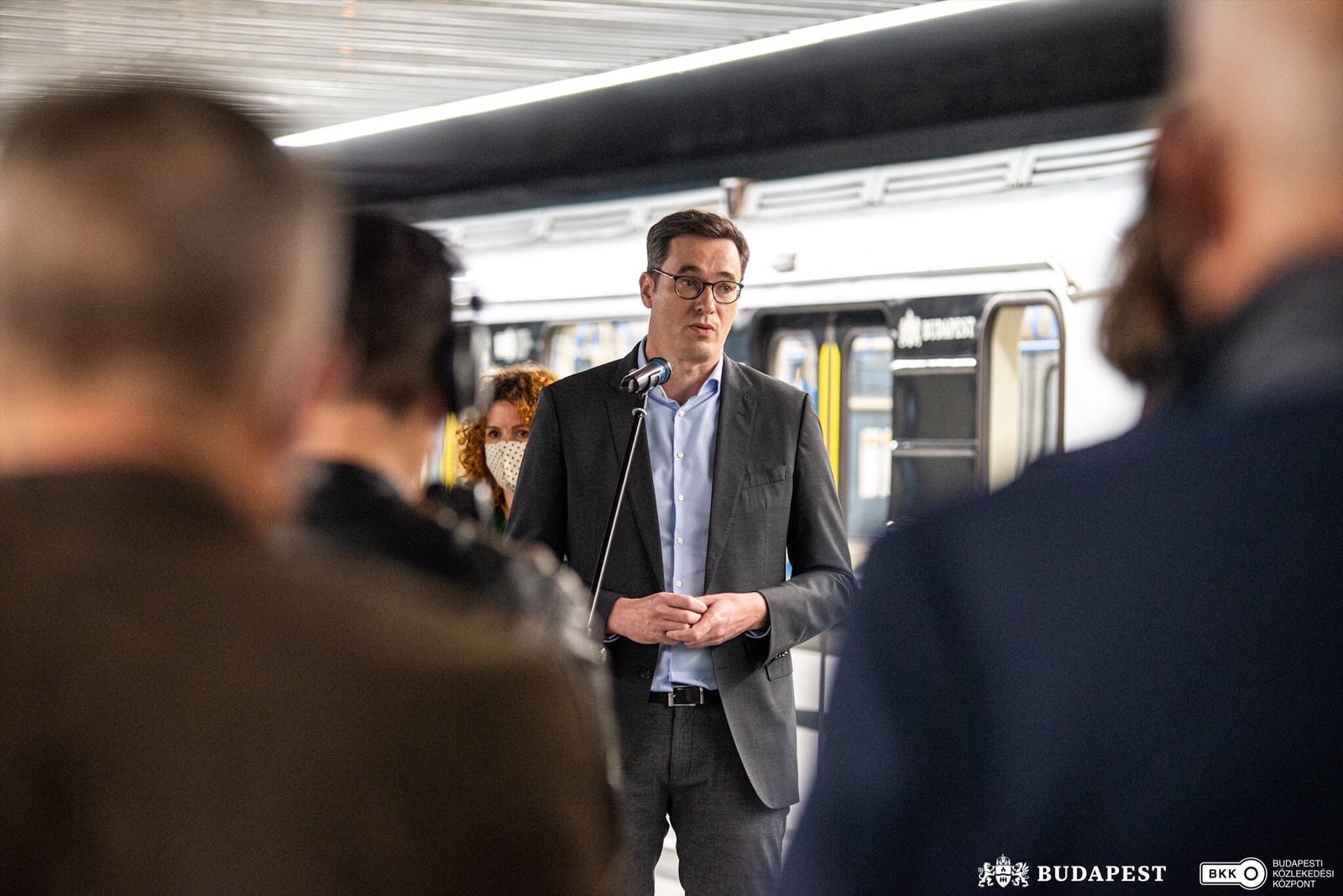 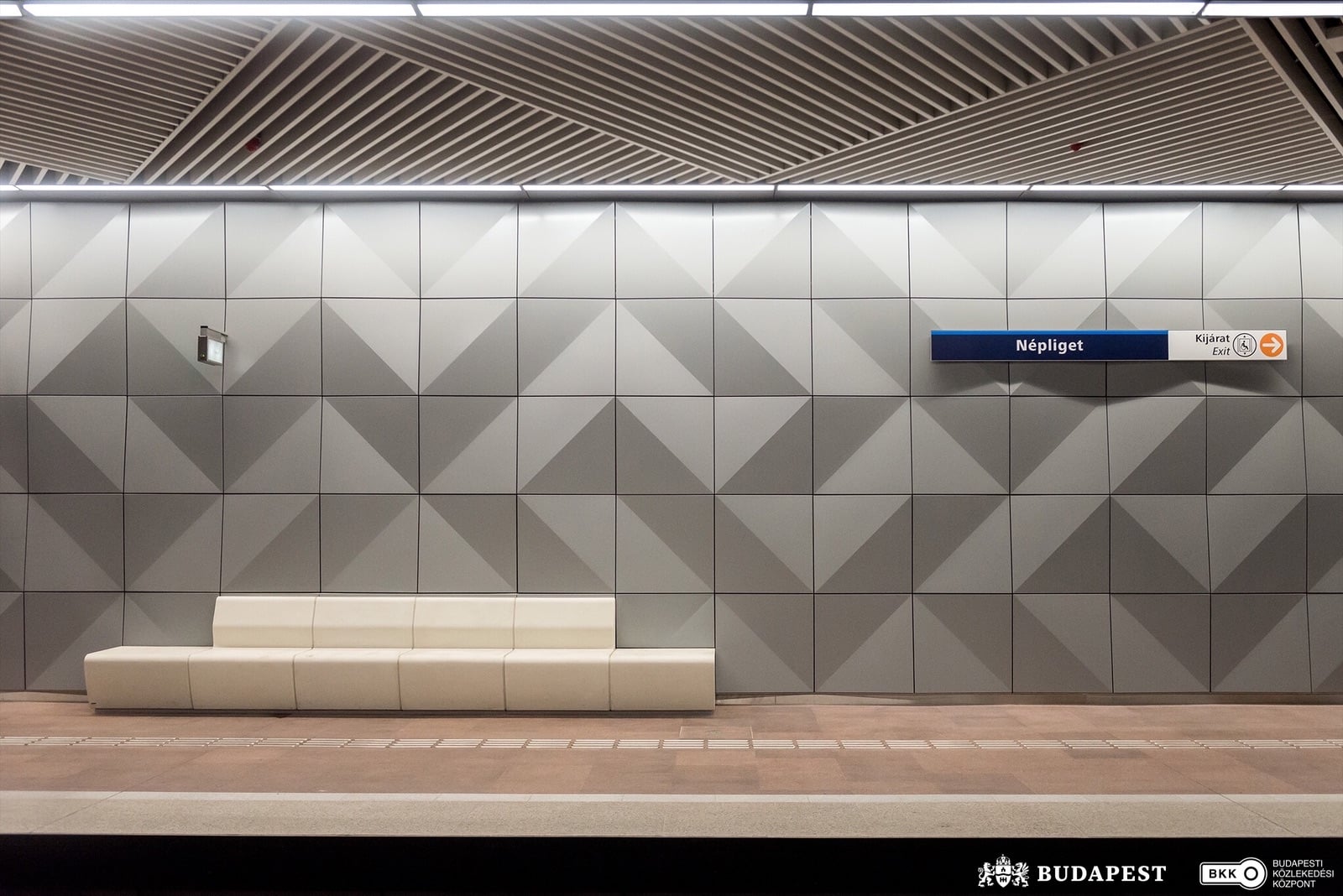 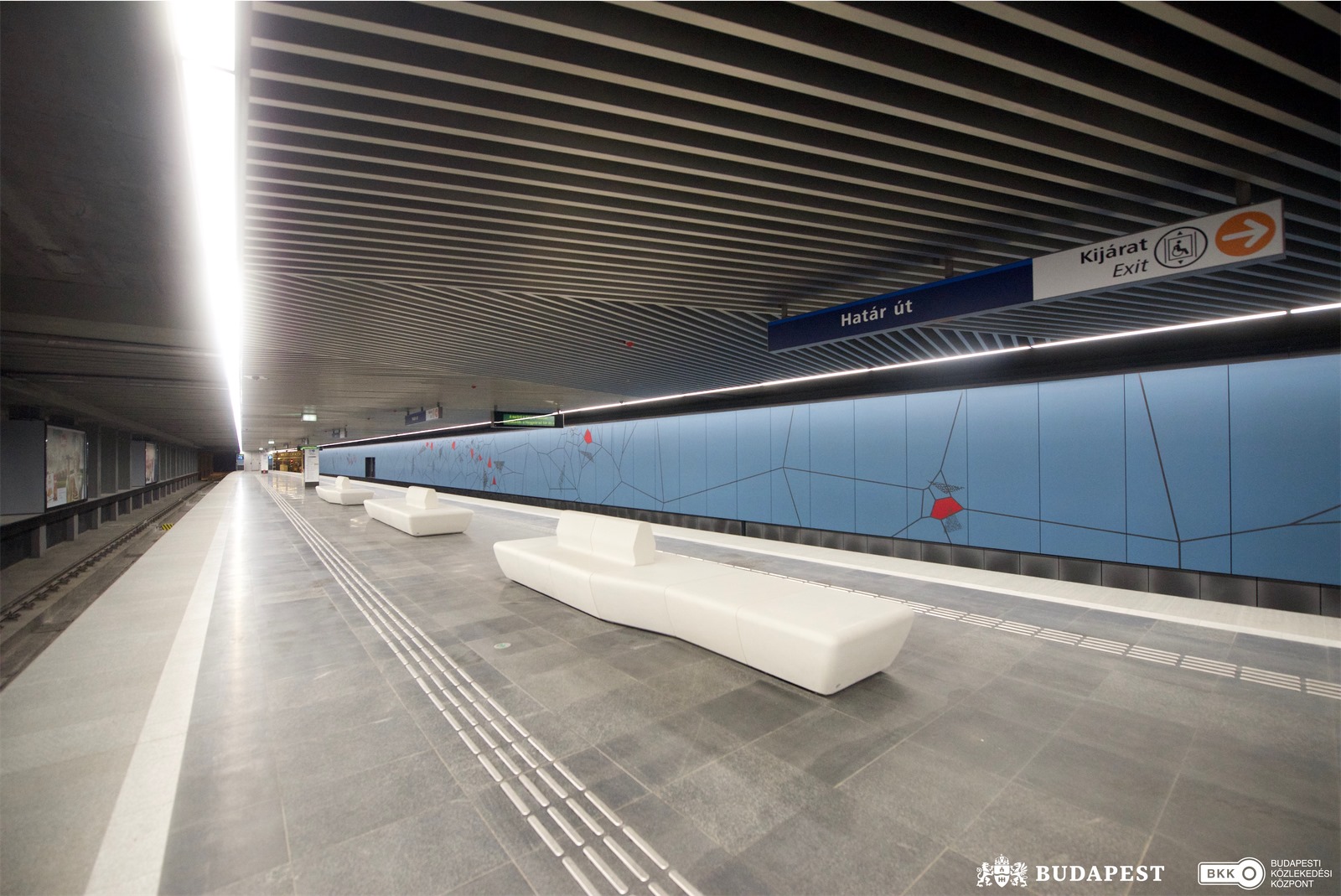 According to Index, the mayor thanked the people of Budapest for their patience, on the one hand, because they waited so much and to endured the inconveniences of construction. At the same time, he indicated that he is asking for more patience from everyone, as the most difficult part is only coming now.