The renovation of Széll Kálmán Square is complete

The 5.3 billion forint project to renovate Széll Kálmán Square began last January, and the square was finally opened on May 10, bkk.hu has announced.

Although all the technical parts of the renovation process are complete, due to legislative requirements, certain parts, such as the lifts, the escalators, and the customer service centre will be operational only after the necessary permits have been granted.

During the process, the metro building has been converted into a glass-walled facility. The surrounding booths were cleared away and the stores have been moved to a new service building as well as the new buttress building on the south side of the square. Thus the square received a uniform architectural exterior.

The bus and tram stop have been renovated, and the square is now accessible for cyclists as well. A new bike path was built parallel to Vérmező Street, which adjoins to the Retek Street—Varsányi Irén Street path as well as the one on Attila Street.

182 trees and more than 700 square metres of grass, bushes and flowers have been planted.  LED panels have been installed in the pavement to light up the most important walking routes at night, on 700 metres in total. There are also five so called totem poles which provide information for pedestrians. The bus stops in streets above the square can now be reached by escalators and lifts as well.

According to bkk.hu, the metro building now accommodates the so called Gömböc (Orb), which houses the traffic office and a store. The Gömböc was inspired by a Hungarian engineering invention; it is the first known homogeneous body which has two balance points.

The iconic elements of the square have undergone renovation as well. A new, modern clock has been installed; the six-metre-high column has a triangular base and it commemorates the old design with a print on its side.

Another memorable feature of the square is the fan-shaped roof of the metro building, which has been preserved in its original form, and now it can also be seen from the inside, since the false ceiling has been dismantled. 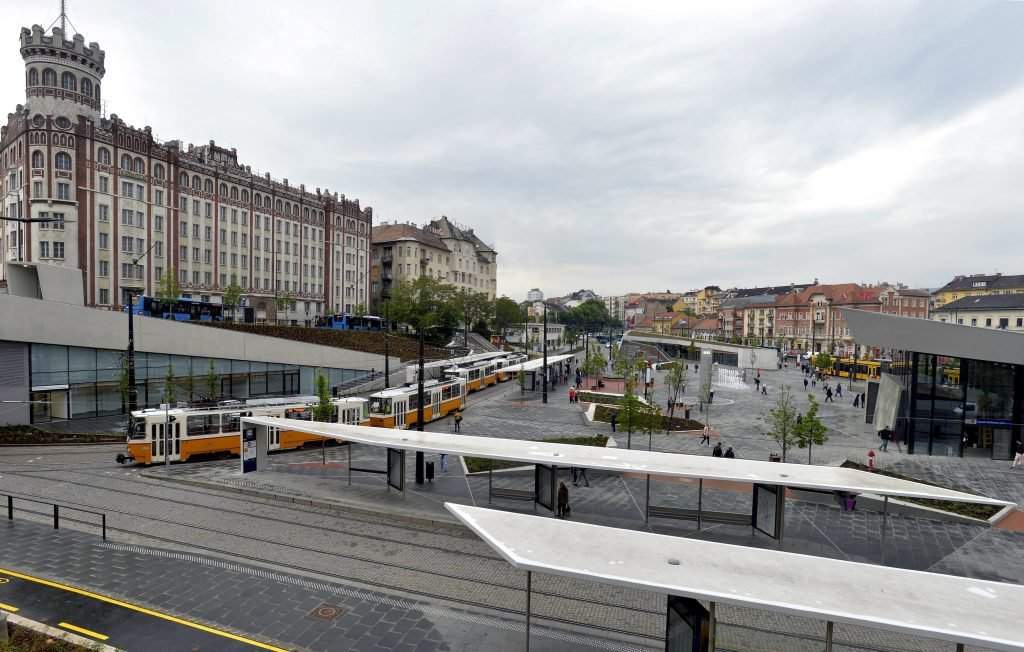 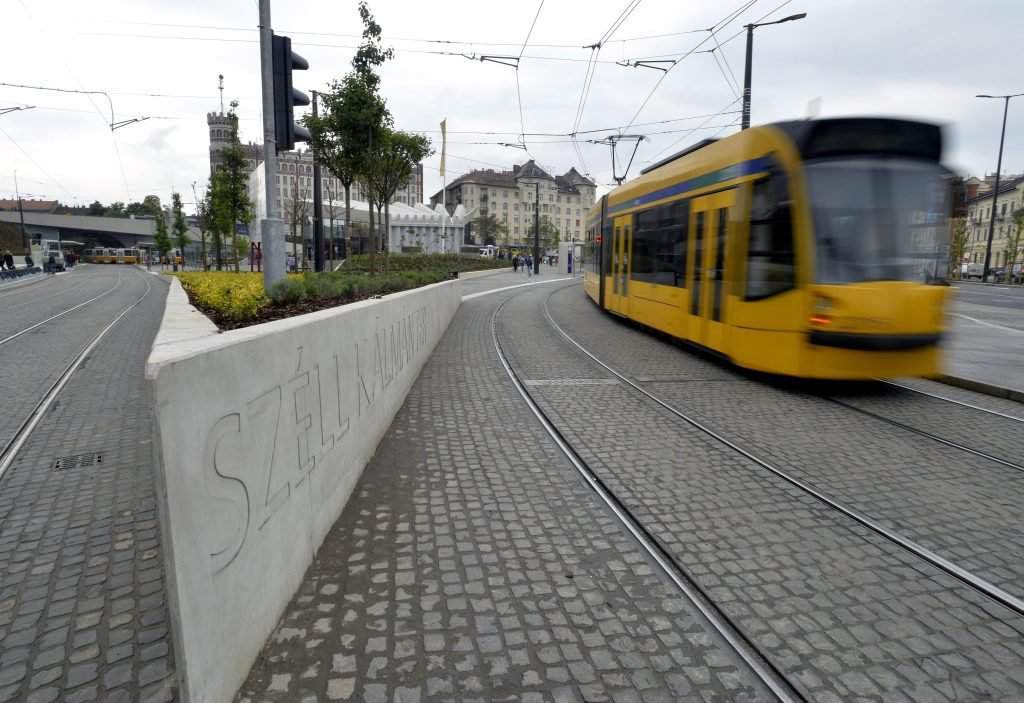