A significant number of child pornographic content was reported in 2020 through the Hungarian National Media and Infocommunications Authority’s (NMHH) informational and protection service, the Internet Hotline, but the number of phishing attempts and personal data shared without consent has also increased, – MTI reported.

According to a statement of the NMHH’s communications directorate published on Tuesday, the hotline received more than twice as many reports – a total of 1,765 – than last year, and about 40% of them were reported for child pornographic content.

According to 24, the most worrying development is the dramatic increase in the number and proportion of child pornographic content. While in 2011, the proportion of such reports were only 8% (37 reports overall), in 2020, it was 40% which means 709 reports. The Hotline analysts forwarded content identified as sexual exploitation of children to the National Bureau of Investigation, as usual.

“According to our data, during the pandemic, the sharing of recordings of abuse towards children became more intense and visible. This might be because potential perpetrators have been confined into the online space. This has also increased the risk of children being exploited online.

What makes matters worse is that in the current situation, children in distress have less chance to ask for help, as personal contact with their friends and teachers has dramatically decreased,” – the authority wrote.

They added that special search engines designed to find child pornographic content are becoming more efficient and this is one of the reasons for the more prevalent visibility and the increase in the number of reported cases. Such a search engine is the Canadian-based Project Arachnid, which searches for footages of the sexual exploitation of children.

According to statistics, many Hungarian children will continue to fall victim to human trafficking and it is horrifying that in a recent case, parents submitted their children to barbaric upbringing.

They added, that while, the proportion of phishing and content published without consent compared to the total has decreased, but due to the higher number of overall reports, it is still present in very high numbers.

It has also been indicated that a significant proportion of hotline reports concern large social media platforms. It is an important and useful tool, that Hotline analysts have a direct link to the pages on the largest platforms, which gives priority notification for the social media moderators for any content marked by Hotline analysts. This is the case with the YouTube Trusted Flagger program, but similarly, Hotline analysts can turn to the administrators of Facebook, Instagram, and recently even TikTok, with direct requests.

The Internet Hotline also played a significant role in providing information for internet users and general online safety in 2020.

With the help of the Hotline, in March, NMHH launched its informative website for parents, called Gyerekaneten.hu. The website presents online phenomena, which parents may be less familiar with in short articles. The statement also mentioned that in its first year of operation, the website attracted more than 250,000 visitors. 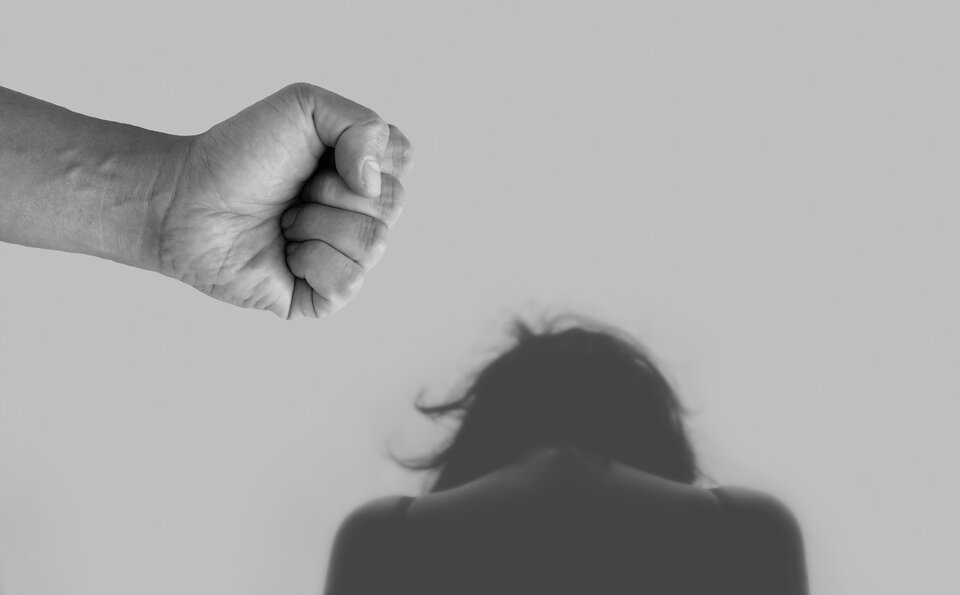