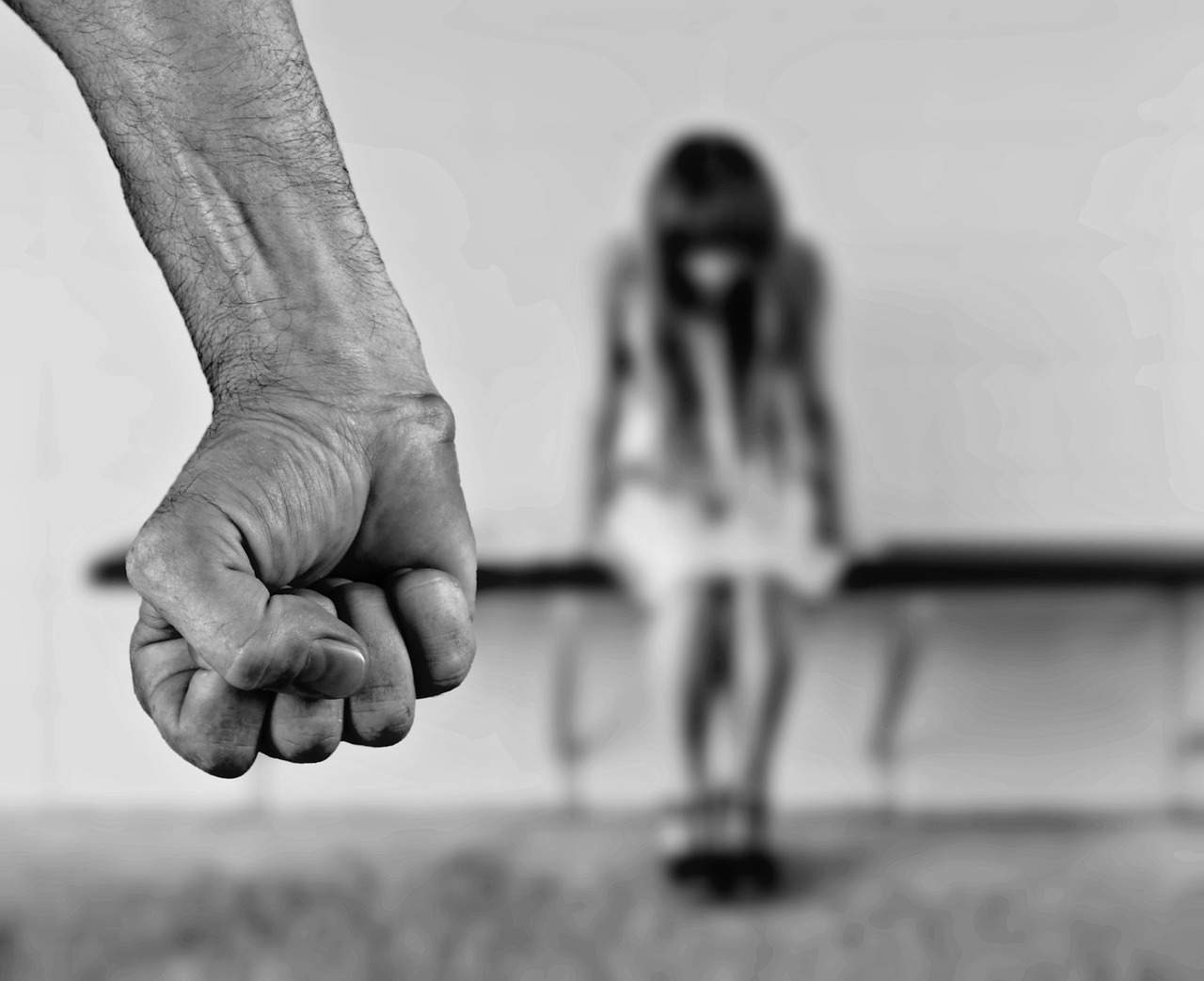 A foster parent and her husband beat their minor children with trouser straps and made them kneel on corn.

According to 24.hu, the Veszprém District Prosecutor’s Office has filed charges against a foster parent and her husband for endangering minors and injuring persons who are unable to defend themselves. The parents’ “parenting methods” included kneeling on corn or on the doorstep.

According to a statement issued by the county’s attorney general’s office on Friday, the children, a little girl and her brother, were placed in the summer of 2018 under the custody of a woman and her husband who worked as professional foster parents living in one of the villages around Zirc.

The couple abused the children several times; the 56-year-old man made them lay on the ground and beat them with a trouser strap or cord, but sometimes he forced the children to kneel on corn or on the doorstep for several hours.

His 48-year-old wife also abused the siblings more than once. She made them stand in a corner and punished the minors by hitting or kicking them.

In addition to these acts, emotional and mental abuse was also an everyday means of discipline.

The adults threatened the two kids by saying things such as “kicking the devil out of them” or “taking them out to the fox hole”. When the authorities were informed about the fact that the couple was abusing the children in their care, they ordered the parents’ psychological examination, along with the examination of the children, but the foster parents only showed up after several delays and protested against the examination.

The man blackmailed the kids with the consequence of their “lies” and forbade them to play with each other. The relevant government agency finally placed the children under the custody of other foster parents in October 2019. In its indictment, the prosecutor’s office filed a motion with the Veszprém District Court to impose a prison sentence on the couple and a permanent ban on any occupation related to the child-rearing, supervision, and care of minors, the statement states.