Restaurant with a breathtaking panorama opened in Buda Castle – PHOTOS 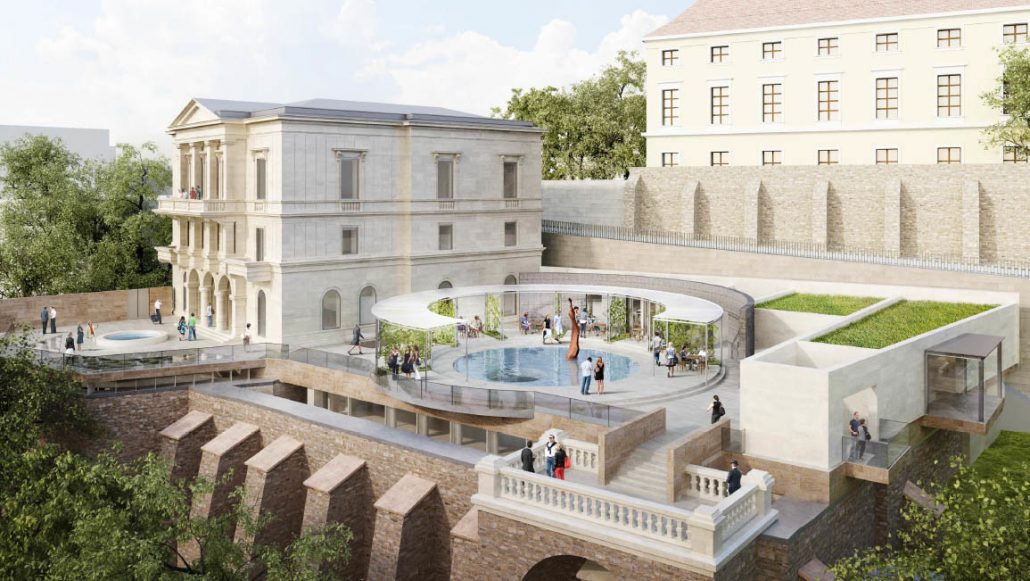 The renovated Lónyay-Hatvany Villa in Buda Castle was handed over in early September, and it is now home to the Aranybástya (Golden Bastion) restaurant, café, and event venue.

The Lónyay-Hatvany Villa, which was once a scene of great social life, can be visited again after twenty years. Like many other famous Hungarian buildings, the building is the epitome of history.

Located in the area enclosed by Csónak Street, Magas Street, and Királylépcső on the eastern slope of the Buda Castle,

the villa building for Count Menyhért Lónyai was designed by Miklós Ybl, one of Europe’s leading architects in the mid-to-late-19th century, as well as Hungary’s most influential architect during his career. It was constructed between 1870 and 1872.

According to Budapest 24, the neo-Renaissance building, which also contains classicist elements, was bought in 1915 by art collector and painter Baron Ferenc Hatvany. At the beginning of the 1920s, Hatvany moved his world-famous collection of nearly 800 works of art into the villa.

How well do you know the attractions of Hungary? – Part 2

ln 1944, a bomb hit and destroyed the building. The villa was completely rebuilt after the turn of the millennium. Nonetheless, the history of the former buildings in this area can be traced back to the Turkish period, writes the official website of the restaurant. During the construction works and archaeological investigations,

the remains of the former Turkish bastion called Aranybástya (Golden Bastion) – a large construction closed by five walls of the octagon next to the gate – and other finds from the Turkish period were unearthed. 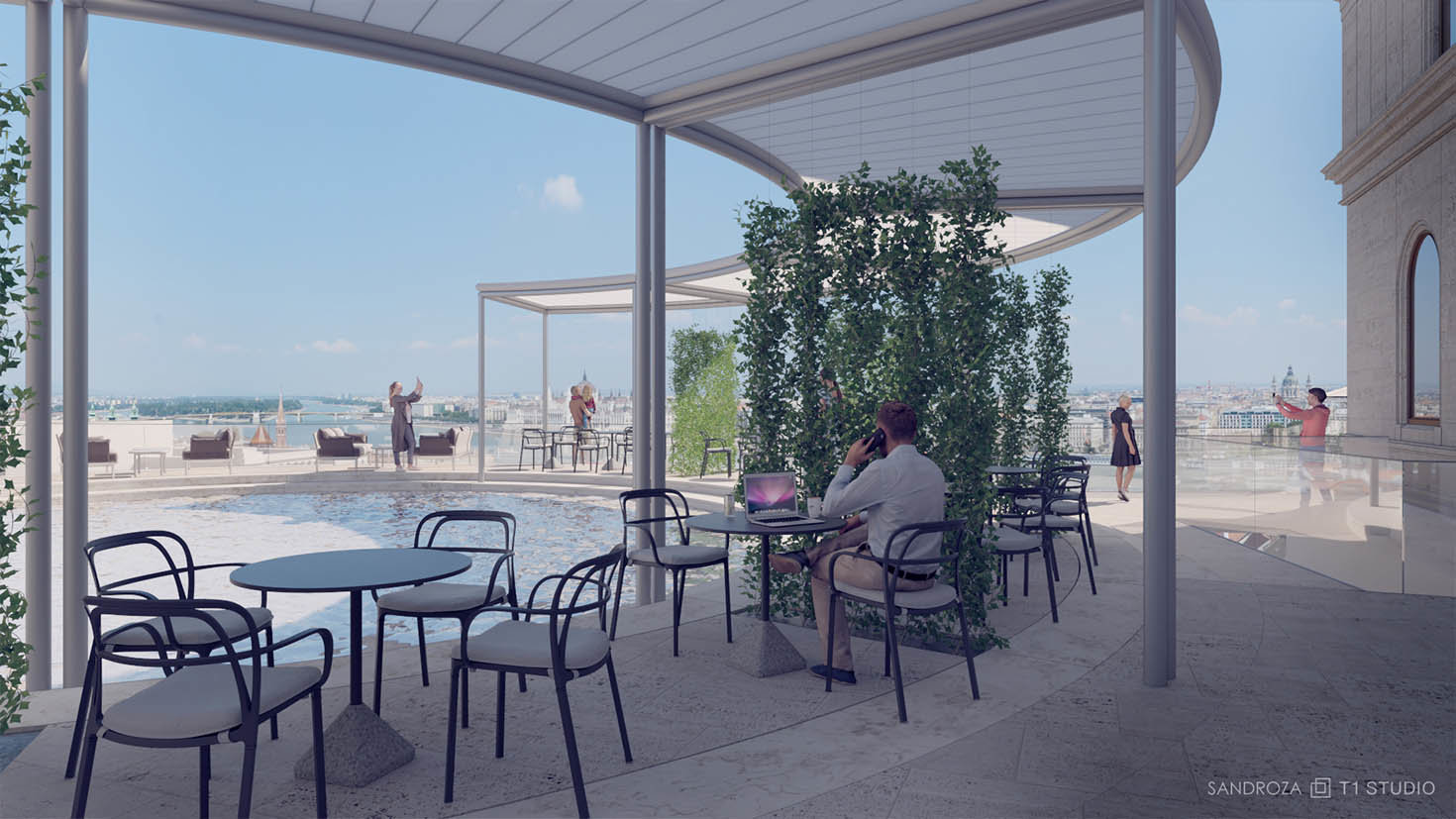 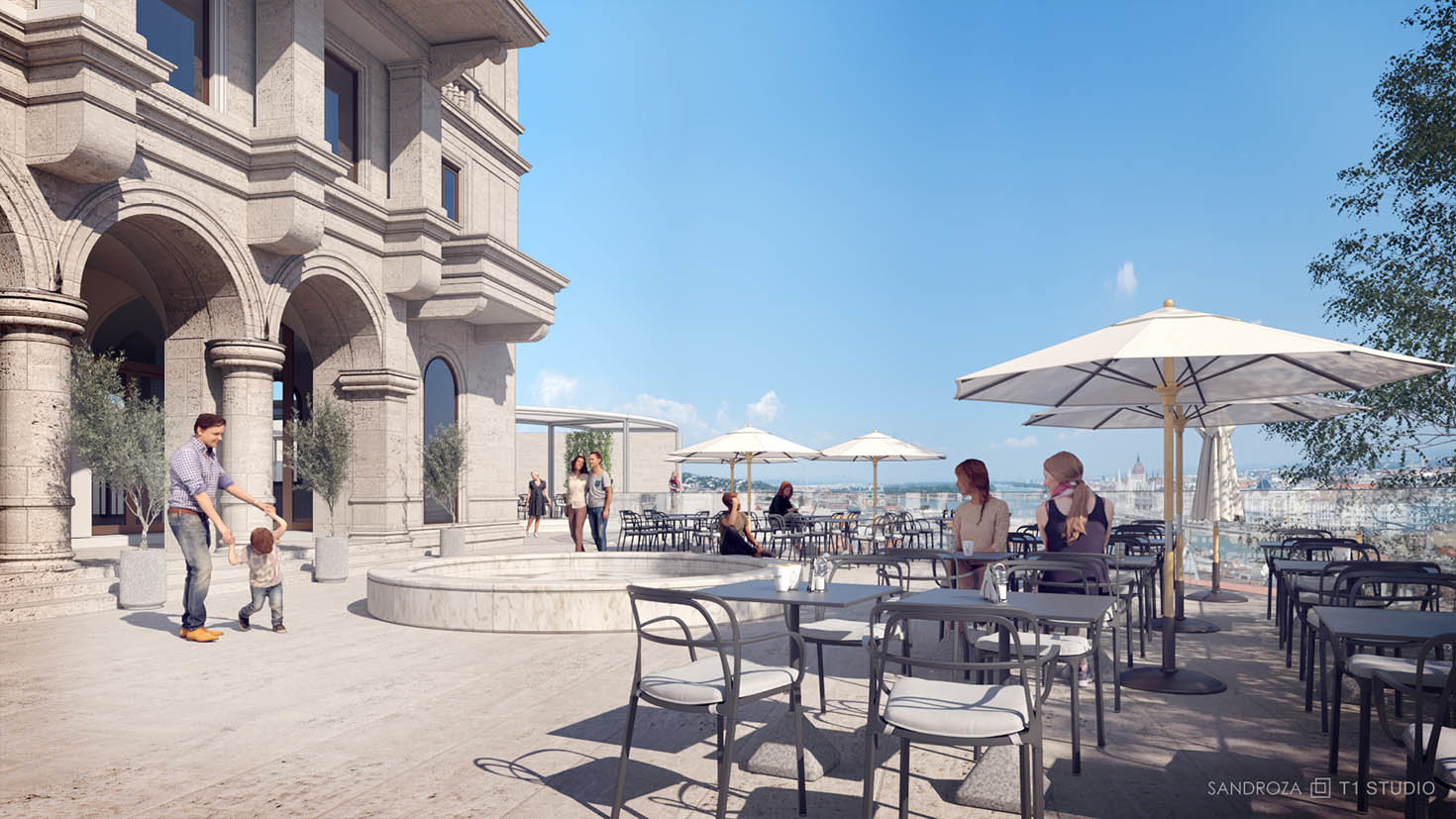 Tamás Tóth, the chef of Aranybástya restaurant and café, told Turizmus that their main intention is to serve dishes with noble flavours, made of simple but quality ingredients that are in harmony with the spirit of the building.

“We are in a fortunate position that […] we can create a menu using really fresh, high-quality ingredients purchased from producers all over the Carpathian Basin, thus paying tribute to the domestic flavours,”

Gábor Keresztes, the head of the restaurant, adds. True to the spirit of the place, the restaurant’s name can be traced back to the Turkish period: it was named after the previously mentioned bastion, which was destroyed when the castle was recaptured in 1686. 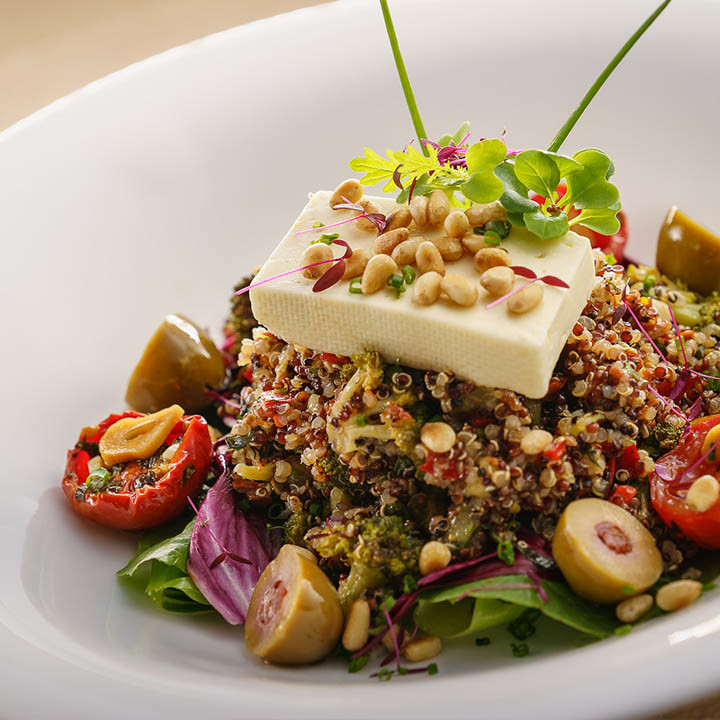 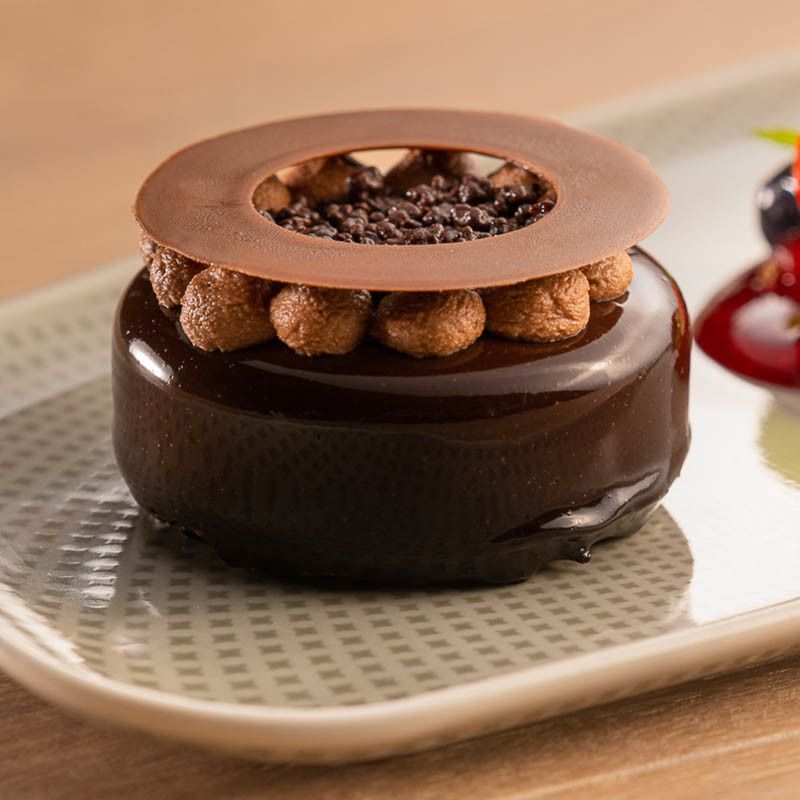 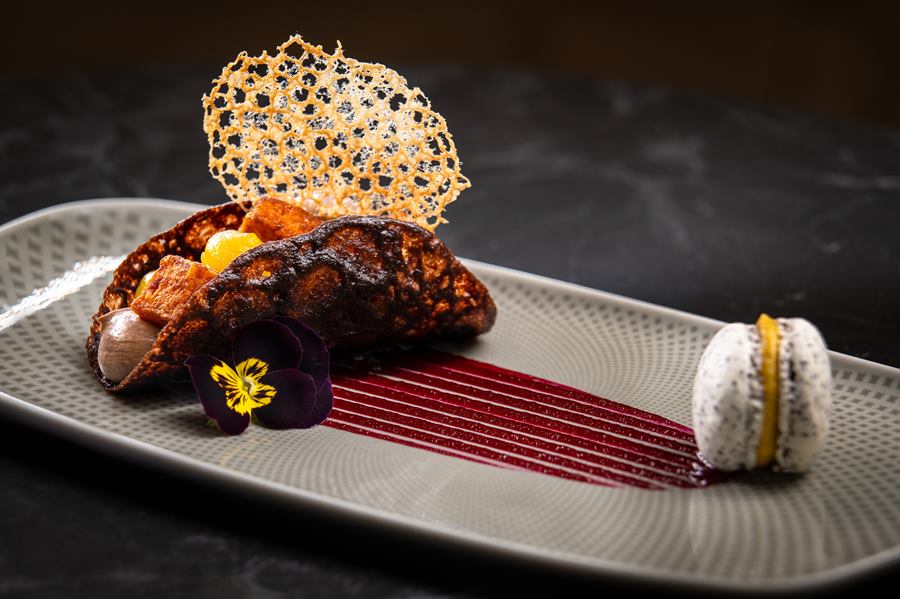 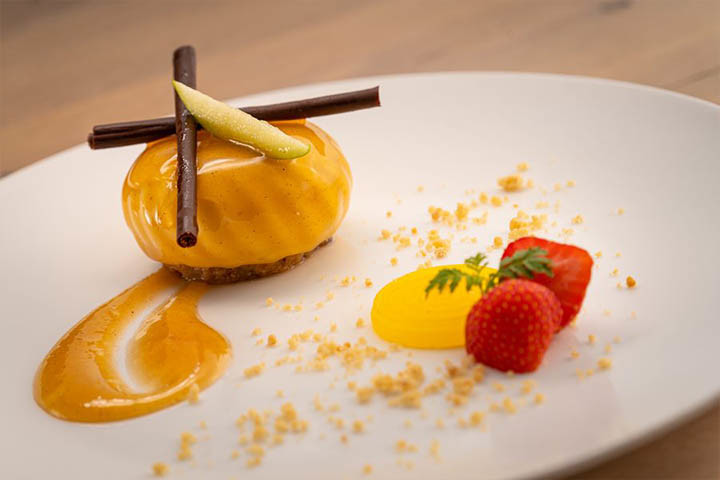 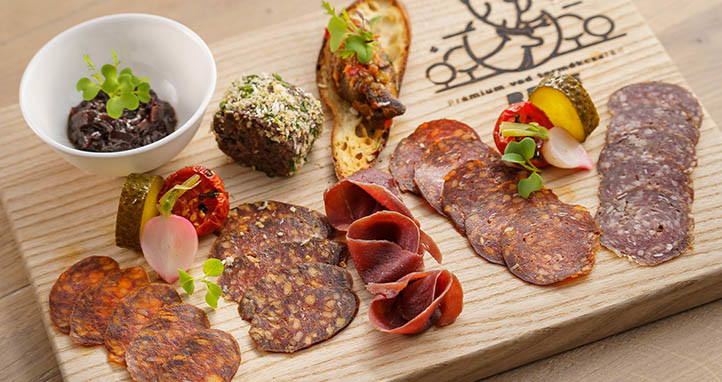 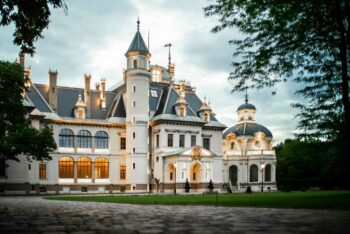