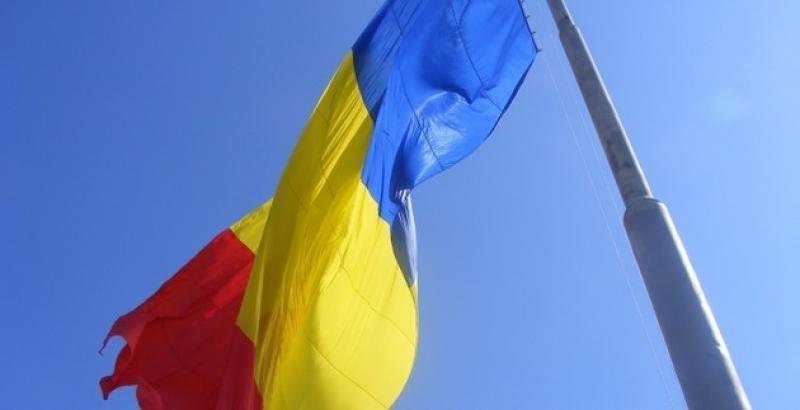 The Romanian supreme court’s recent decision to grant approval to the re-collectivisation of the Szekler Mikó College in Sfantu Gheorghe/Sepsiszentgyörgy is “shocking and unacceptable”, the state secretary for Hungarian communities abroad within the Hungarian Prime Minister’s Office said in a statement on Friday.

In its ruling on Thursday,

Romania’s supreme court gave the green light to re-nationalise the college building, which had earlier been restituted to the Reformed Church.

In its statement, the PM’s Office voiced the Hungarian government’s “firmest protest” against the decision which it sees as “incompatible with the rule of law and lacking the European spirit”.

According to the statement, the ruling raises “extreme concern” because it could “create a precedent for the restitution of church properties in Romania“.

The Hungarian government will give all assistance to the Reformed Church of Transylvania in its fight for their legitimate property and welcomes the church’s decision to turn to the European Court of Human Rights, the statement said.

“We trust that the Romanian state, with regard to its own laws and its commitments under international agreements, will soon take actual steps to ensure legal security and restitute properties seized in communist times, and take firm action against the more and more frequent violations of the rights of ethnic minorities,” the statement said.