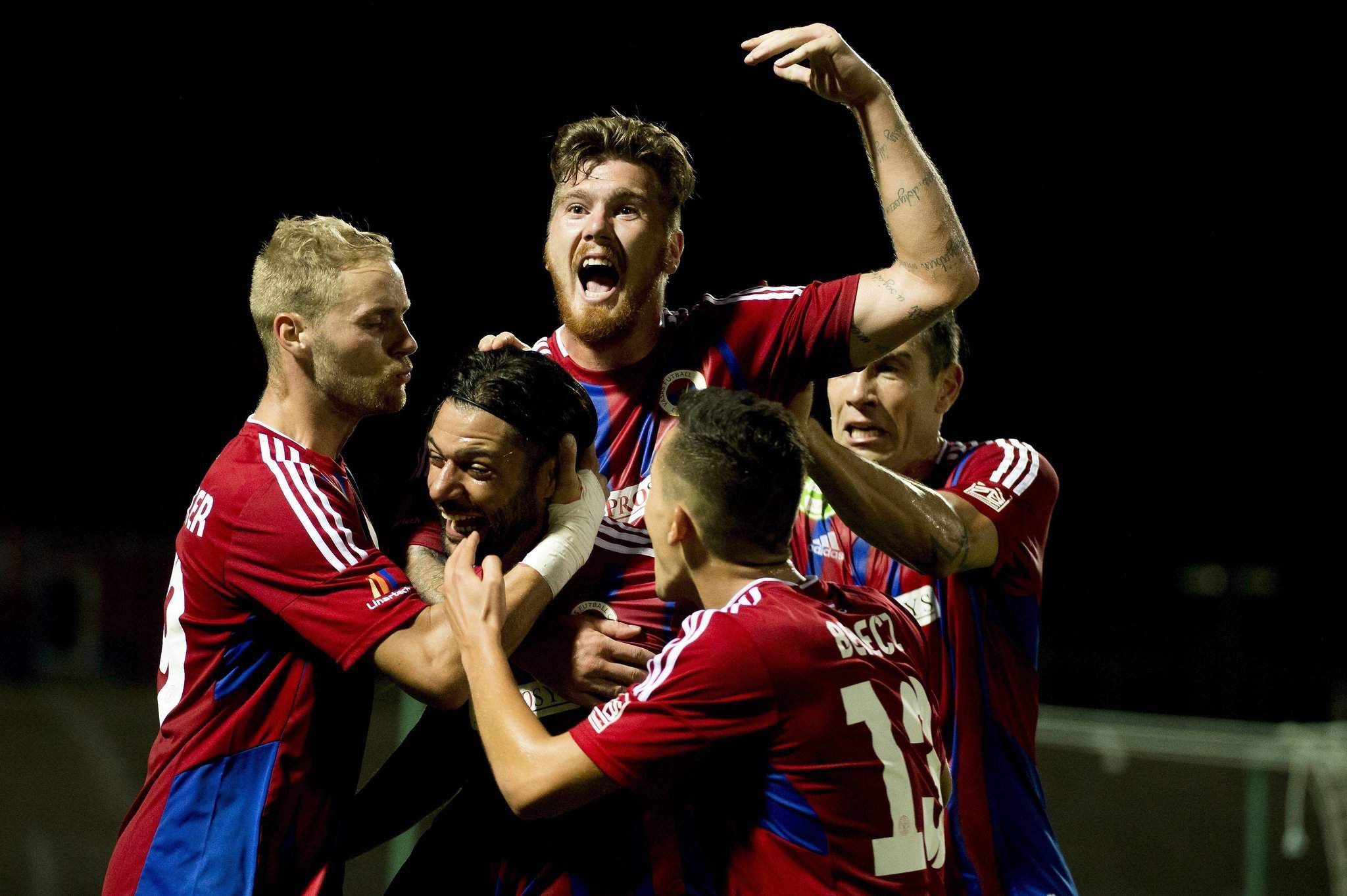 Round 6 of the OTP Bank Liga saw one match played on Tuesday evening and the remaining five yesterday. Haladás, Ferencváros and Újpest all won away from home whilst Vasas remain top after beating Honvéd at home. Elsewhere, MTK and Paks both clocked up their first victory of the season.

Debrecen held the upper hand early, creating a number of chances in the opening half-hour but unable to convert their superiority into goals. Haladás weathered the storm however and began to threaten the home goal as the half drew to a close. The visitors took the lead on the hour-mark through Australian striker David Williams. Debrecen struggled to threaten other than from distance as they searched in vain for an equaliser, Géza Mészöly’s team leaving the Nagyerdei Stadion will all three points.

Reigning champions Ferencváros took the lead through Dániel Böde following a defensive mistake. Thereafter they continued to create chances and appeared to be in control of the match despite Dénes Dibusz being called into action just before half-time. The match was more even in the second half, albeit the Budapest side continued to dominate. With no further goals coming Ferencváros get back on track after their loss to Vasas, whilst Gyirmót remain without a win.

Hosts Vasas played with confidence in the first half, having the lion’s share of possession and preventing Honvéd from making inroads towards their goal. Zsombor Berecz gave Vasas the lead with a spectacular long-distance strike on 28 minutes. Things went from bad to worse for Honvéd as defender Dávid Bobál was sent off early in the second half, and the hosts grabbed a second goal in the 72nd minute to settle proceedings as Mohamed Remili’s free-kick squirmed through the legs of András Horváth and into the net. 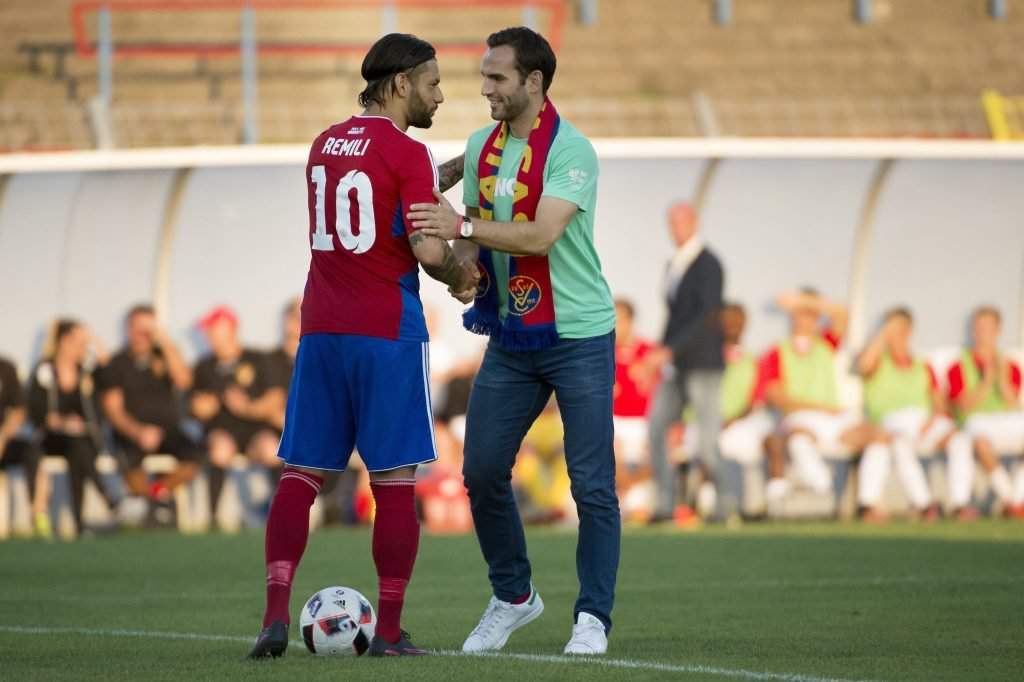 A Vasas palyer and the two-time Olympic champion Áron Szilágyi

Paks looked the more dangerous of the two sides in the first half, creating numerous goalscoring opportunities but denied time and time again by Ivan Radoš in the Diósgyőr goal. The home side lost some of their momentum after the break but their opponents’ play lacked ingenuity until Márk Nikházi broke the deadlock in the 64th minute. Paks succeeded in levelling the scores through László Bartha in the 81s minute, before Lajos Bertus secured the points with a fine long-range strike in injury time.

Mezőkövesd began on the upper foot, looking especially dangerous when Marek Střeštík was on the ball but unable to breach the Újpest rearguard. The visitors increasingly found their way into the match, taking the lead on the half-hour mark through Nemanja Andrić and doubling their lead on the stroke of half-time thanks to Souleymane Diarra. Content to protect their lead, Újpest never looked in danger in the second half, winning comfortably 2-0 in the end.

Videoton came into the match as favourites following two successive victories whilst MTK were winless in five with only one goal scored. MTK though, looked the more dangerous in the opening period, Ádám Hrepka coming close but denied by a last gasp clearance from Ádám Lang. They wouldn’t be denied though, Sándor Torghelle opening the scoring in the 63rd minute as he headed home from 8 metres out. Videoton chased for an equaliser as the game wore on but failed to make the most of their chances as MTK clocked their first victory of the season.