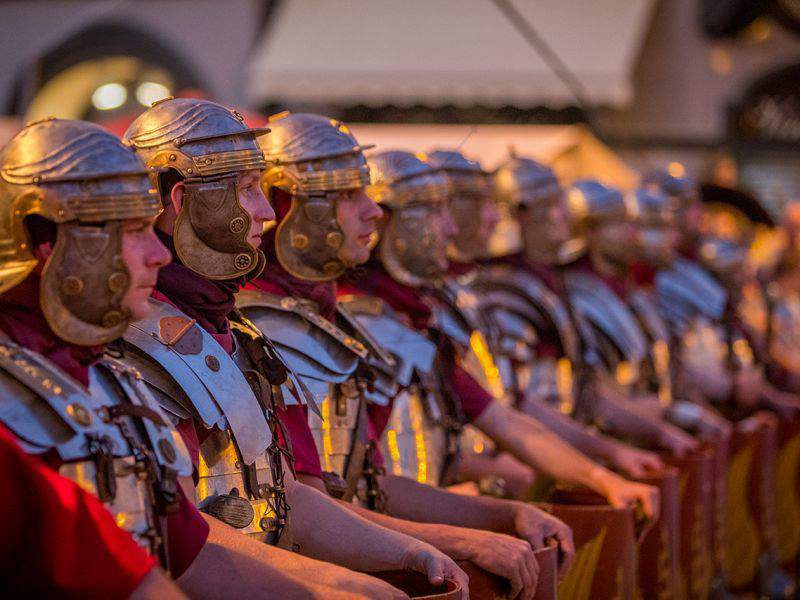 The central figure of the carnival is St. Martin of Tours, the most famous person born in the city: his life will be recalled at many locations, in many styles, for every generation, and so will be the customs, attire, music, and even games of his era. 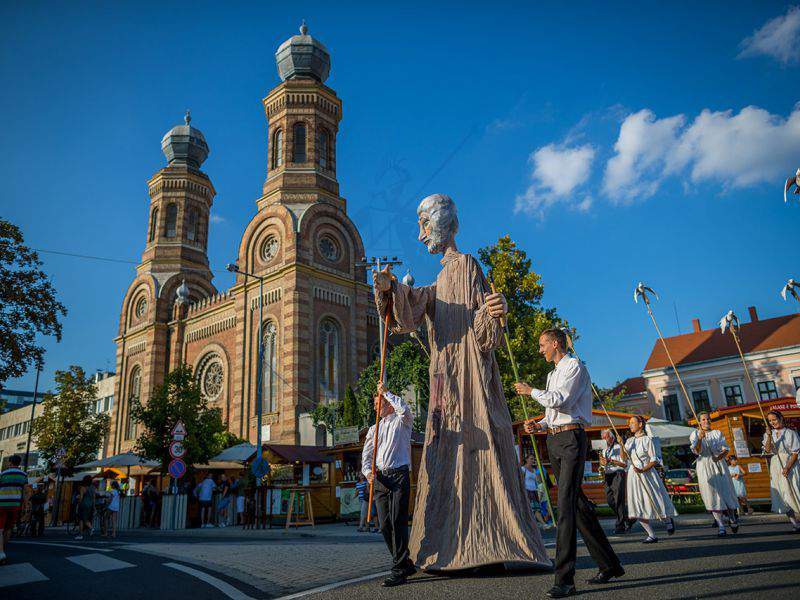 The main attraction of the carnival is undoubtedly the torchlight procession on Friday and Saturday evening, which will feature people in the costumes of different historical eras, flag-bearers, and groups in traditional military uniforms. The procession will also include two beautiful, horse-drawn Roman carriages, one of which will be occupied by the guests of honour, Prince Antal Esterházy and his wife Svetlana. 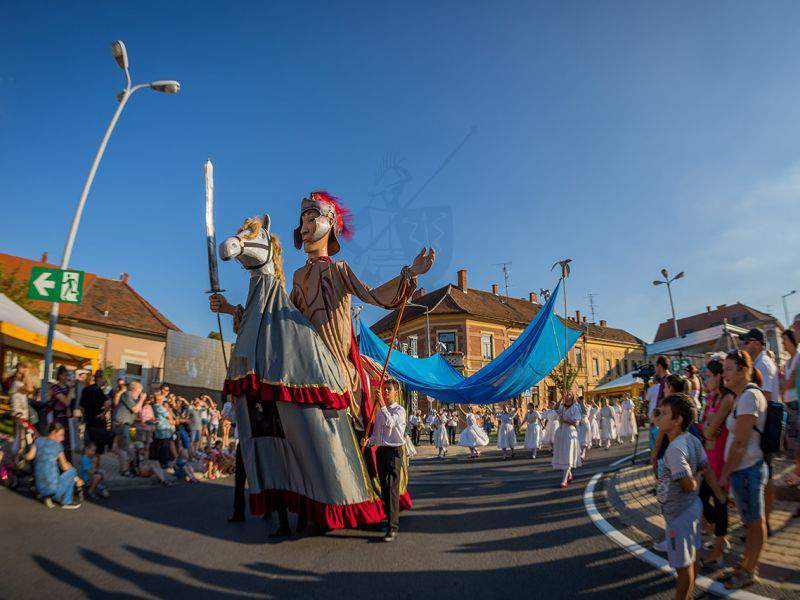 The opening ceremony of the carnival, where the torch of the carnival is lit, was held in the evening of this Thursday. The Old Town Market is open since Thursday afternoon, where artisan products can be purchased. Later, the Historical Theme Park opens its doors, where traditional military groups will give presentations. Each day will feature a few musical act, such as Quimby, the Hot Jazz Band, the Apostol, the Csík band, and more. 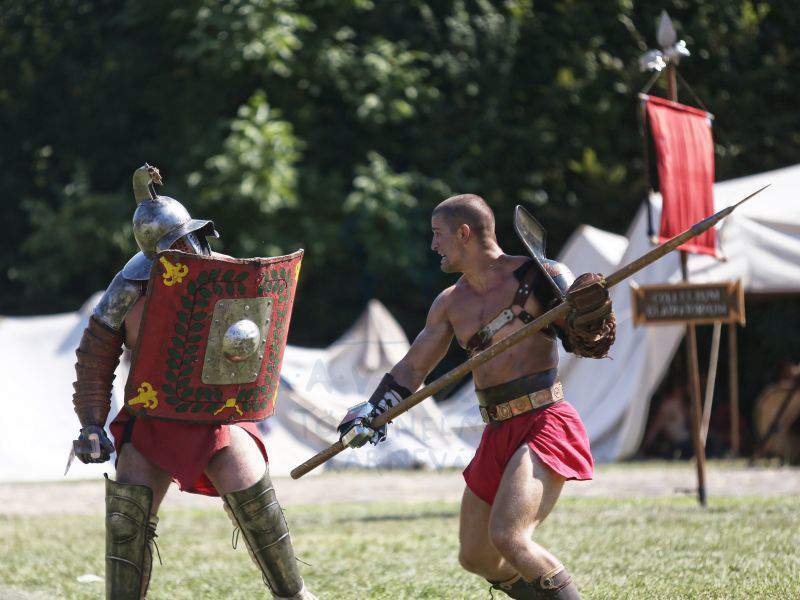 In the Eastern Court belly dancing, drum, and dance performances can be seen, while the Jewish Court will introduce visitors to Jewish culture and customs.

The police will be present in increased numbers at every carnival location. The closed down streets can be reached by car only through access points and with special permissions. Moreover, volunteers, security guards, disaster management, and the ambulance also help the work of the police.