Secretary: Hungary now has a much better relationship with its neighbours 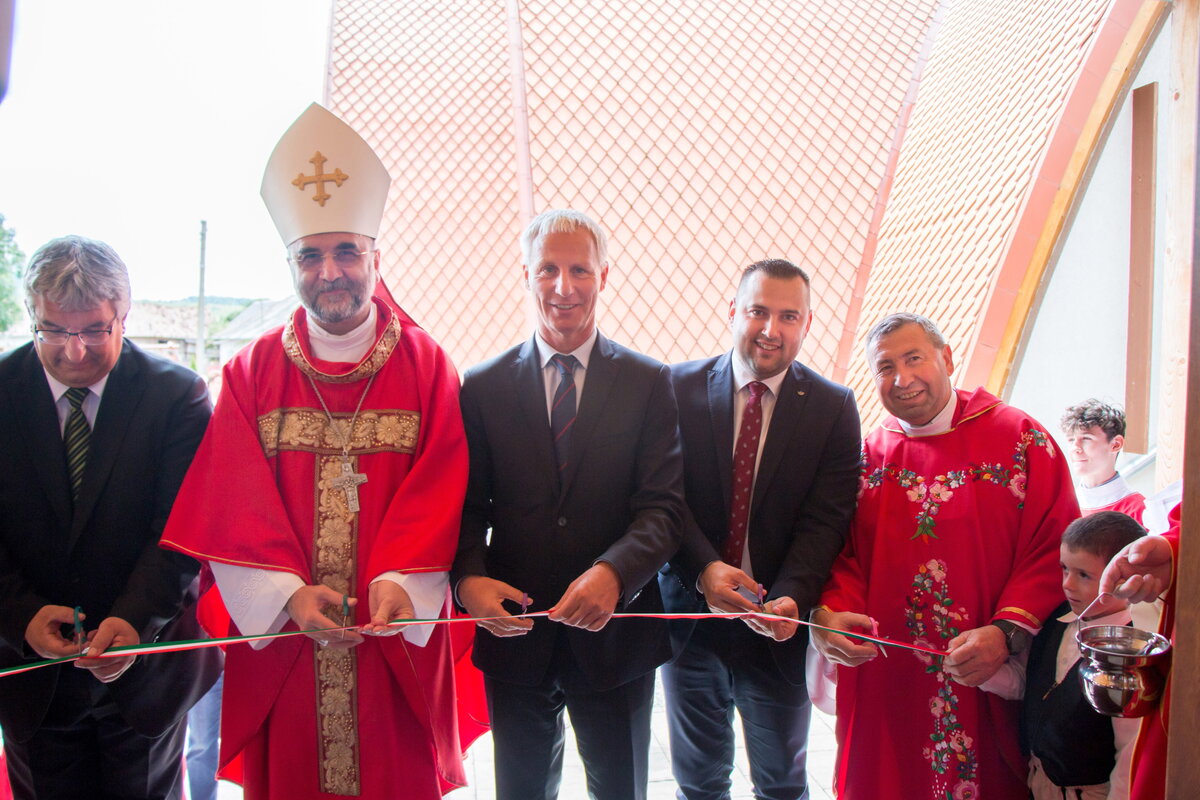 A Catholic kindergarten expanded with funding of 32 million forints from the Hungarian state was inaugurated in Gheorgheni (Gyergószentmiklós), Romania, on Saturday.
The kindergarten, which provides day-care and meals for twenty children, was consecrated by Gergely Kovács, the Roman Catholic archbishop of Alba Iulia.

Speaking at the ceremony, state secretary of the Prime Minister’s Office for churches, minorities and civil affairs Miklós Soltész said even a small kindergarten group has an important role in ensuring that

young families will stay in the neighbourhood, decide to have children and raise them to keep and pass on their Hungarian identity and Catholic faith.

After ten years of the government’s introducing national policies, Soltész said, Hungary now has a much better relationship with its neighbours, and this is also because the funding provided does not only enrich the ethnic Hungarians living there but the neighbouring states as well.