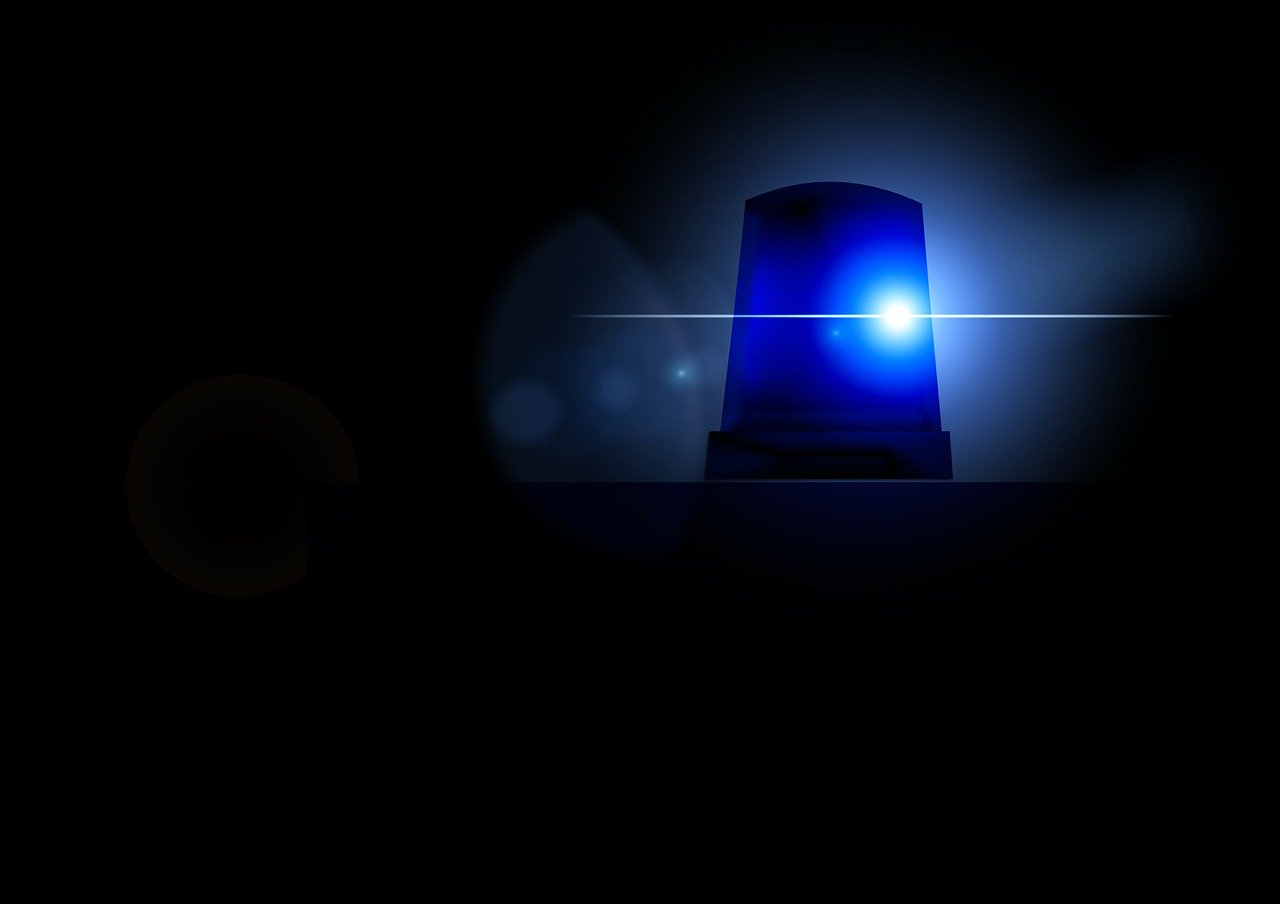 Several people have been crushed in a pre-Christmas shopping stunt at a mall in Australia on Monday evening, with a large crowd surging to grab balloons filled with prizes.

Five people were taken to the hospital as a result of the incident with paramedics treating seven more at the scene.

Of the five who were transported to the hospital, three had serious issues including traumatic chest injuries, neck and back pain as well as nausea and dizziness.

The event was part of a 33-hour shopping marathon held by the mall in the Western Sydney suburb of Parramatta, with balloons scheduled to drop from the ceiling at midnight containing discount offers for lucky shoppers.

the stunt caused a “stampede of people to hustle for the prizes.”

The force of the crowd toppled a nearby barrier and many people quickly became trapped in the swell of bodies.

“As a result, a number of people from the crowd suffered injuries including minor aches and pains to their neck, back and ankles,” Templeman said.

“It is incredibly lucky that no one was more seriously injured.”

A spokesperson for the shopping mall told the AAP that the company is looking into the circumstances surrounding the event and continuing to support affected customers. 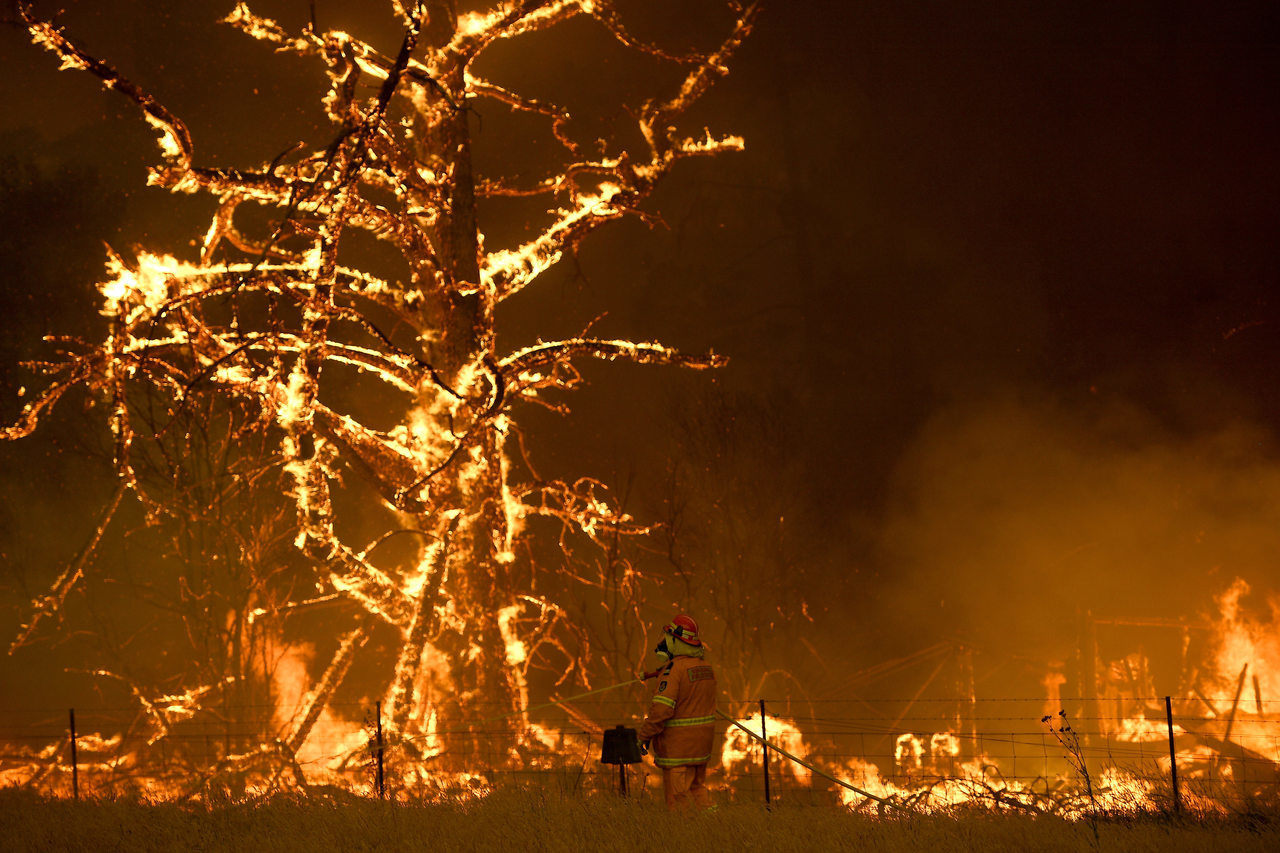