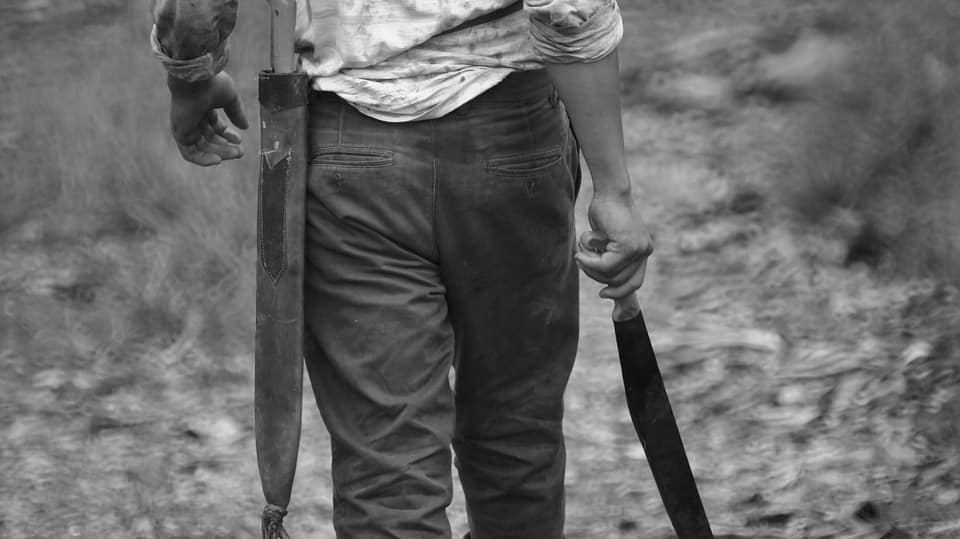 Gildas Tohouo, managing director of Maersk in Nigeria and his wife, the Hungarian Bernadett Kurucz, mother of 3, were attacked by robbers in their home in Ikoyi district, Lagos. The bandits brutally killed Mrs Kurucz while Mr Tohouo has been seriously wounded.

According to thenationonlineng.net, the events happened last Sunday around 9 pm after the couple let an electrician into their apartment to fix a problem. They did not know; however, that he was accompanied by one of his friends.

After they got in, they locked Mr and Mrs Tohouo in separate rooms and told that they wanted money. They forced the Hungarian wife to transfer money to the bandits’ bank account and took her debit card. Then they started to torture her. First,

they made her drink acid, then they stabbed her

and finally, they choked her with a pillow to cover up their tracks. Allegedly, Mr Tohouo was also forced to drink acid and was also stabbed, but before that, he was able to send a distress alert to Maersk security unit which the Chief Security Officer (CSO) intercepted and contacted Police Commissioner Hakeem Odumosu. He immediately led his men into the couple’s residence and surrounded the area to capture the attackers who were believed to be pillaging in the house.

Many believe that the attack was not a robbery but

since the three children of the couple were left unhurt. Bernadett Kurucz was from Dunaújváros, and she worked for the APM Shipping and the Lite-On companies, and she was very active in the local cultural and sports life.

Police spokesman Bala Elkana confirmed the attack, adding that two suspects have been arrested. He added that the suspects wanted to steal from the family and that the knives they used during the attack were recovered.

The correspondent of thenationonlineng.net was denied to enter the crime scene and nobody wanted to give further information about what happened. However, he heard food sellers talking about one of the suspects and saying that he was “a very young man.”

One of the suspects told the police during their interrogation that he wanted money from the couple, but since they denied to give any, he decided to steal it. However, the husband recognised him, so he tried to kill them to cover his traces – blikk.hu wrote.