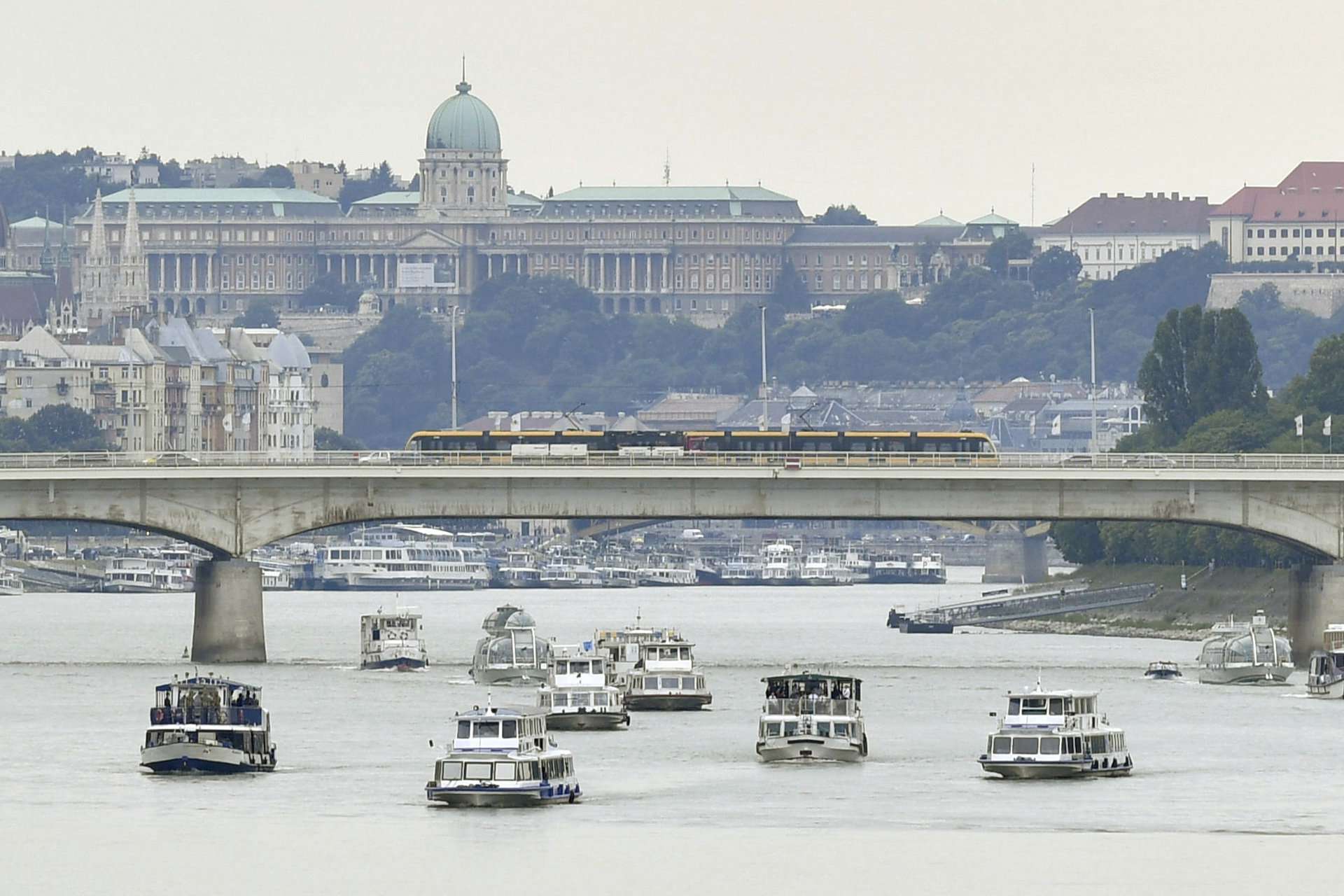 Six bodies were found in the Danube River since the 29th of May, though none of the identified deceased was among those who were killed at the Hableány tragedy.

Origo reports that since the Hableány and Viking Sigyn collision that took place on the 29th of May, the remains of six people were found in the Danube. Five of them were identified, while the identification of the sixth is ongoing.

As many people drown in the Danube either as a result of an accident or because they have attempted suicide, there are several bodies regularly found at different parts of the river.

Since the ship catastrophe at the end of May, the authorities have been combing the river, looking for the remains of the passengers of Hableány who lost their lives on that night.

Although six bodies were found, none of them was a passenger of the tourist boat, Soma Csécsi lieutenant colonel of the Budapest Police told Origo.

The bodies were not found within Budapest, but south of the Hungarian capital. The investigations show that neither of the six deceased was a victim of a crime.

The tourist boat, on board with South-Korean tourists, tourists guides and two Hungarian crew members, capsized on the 29th of May at 21:05 in 7 seconds after the enormous Viking Sigyn hit it and tore it under itself.

Seven people survived, seven bodies were found on that night – out of the 35 passengers, 27 corpses were found, the remains of one of the South-Korean tourists are still missing.