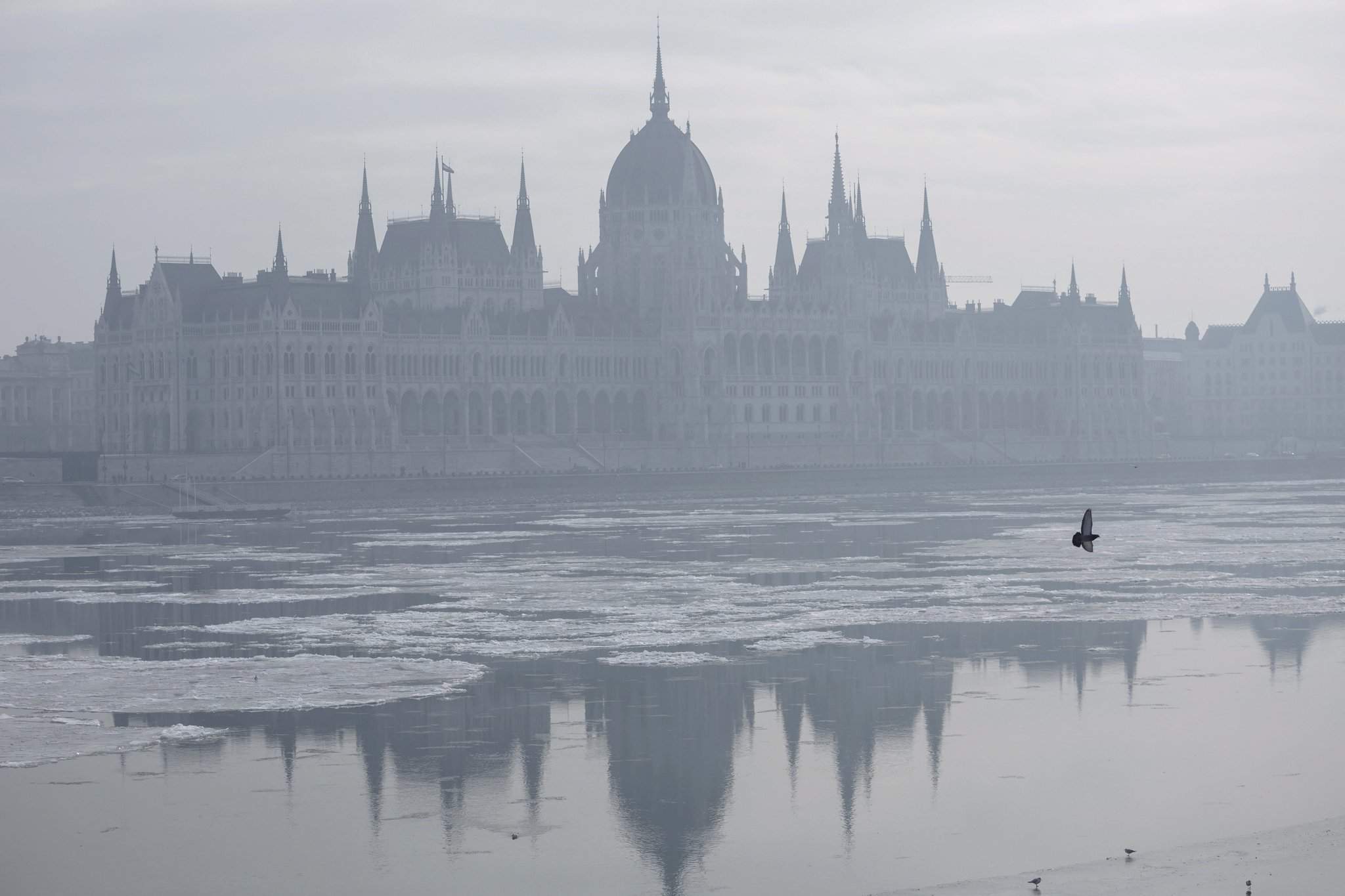 Budapest Mayor István Tarlós on Sunday lifted a smog alert in the capital after weather conditions had improved, the mayor’s office said.

According to the Budapest Mayor’s Office, the average result of particulate matter (PM10) exceeded the information threshold on Saturday and early Sunday.

“Information threshold means that a level of air pollution is reached or exceeded. This level’s short-term impact poses a threat to the population’s particularly sensitive groups, such as children, the elderly and chronic patients. In this case, more people are turning to doctors because of asthma and bronchitis, and the number of cardiovascular diseases increase as well,” National Ambulance Service said.

From monday morning the polluting class cars are banned in Budapest.

Budapest, January 22 (MTI) – Sunny in western areas, overcast in most regions with light snow or sleet. Moderate winds, southerly and south-easterly winds to pick up in the northwest.