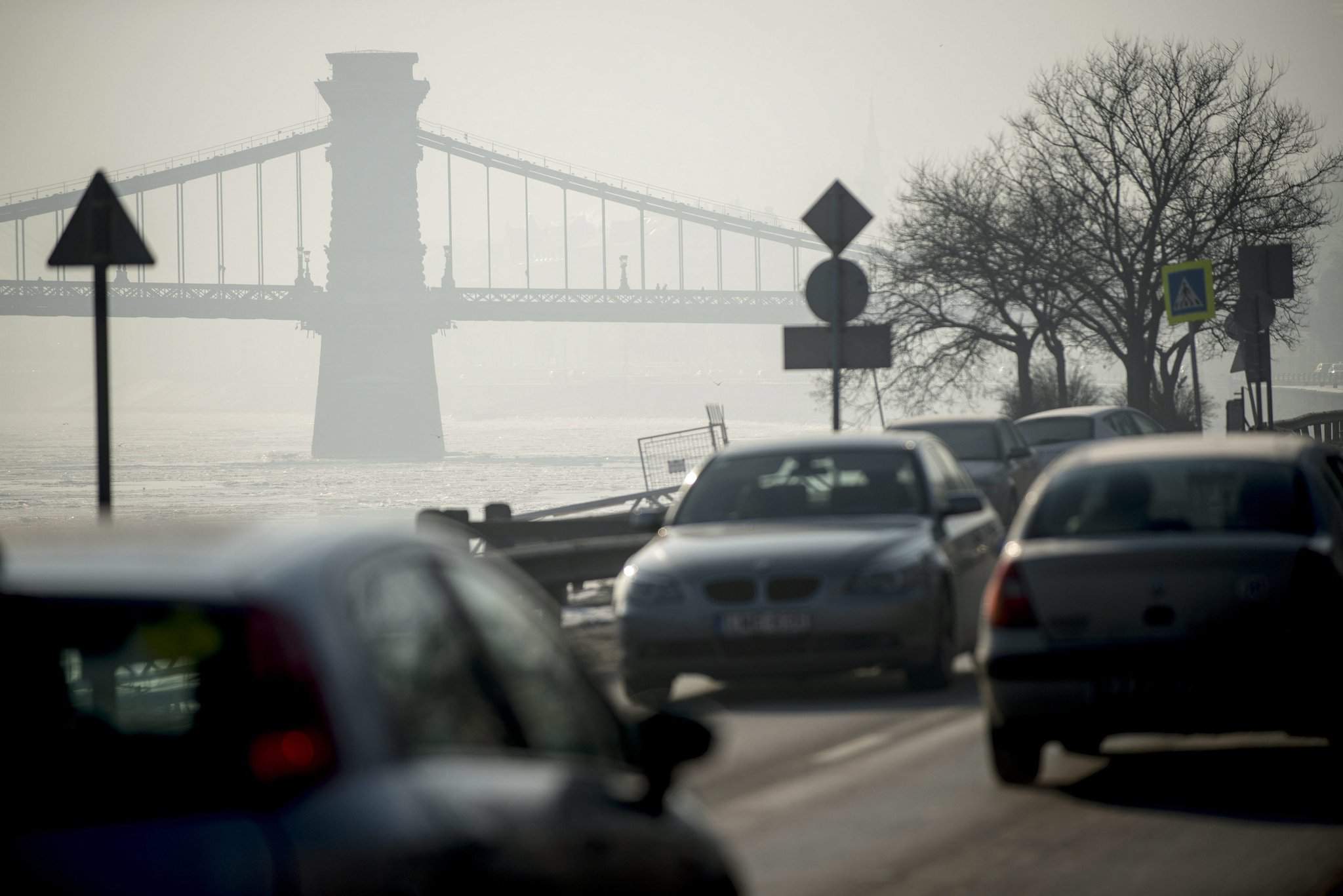 Budapest, January 30 (MTI) – The national health authority (OKK) declared the air in Budapest and ten other cities mainly in northern and northeastern Hungary dangerous for health on Monday morning.

A red alert has been maintained in Kazincbarcika, Putnok, Sajószentpéter and Salgótarján, while the same alert has been issued for Budapest, Hernádszurdok, Miskolc, Eger, Oszlár, Nyíregyháza, and Debrecen.

The authority has also warned that the concentration of particulate matter was above the healthy level in several places in central and western Hungary, too.