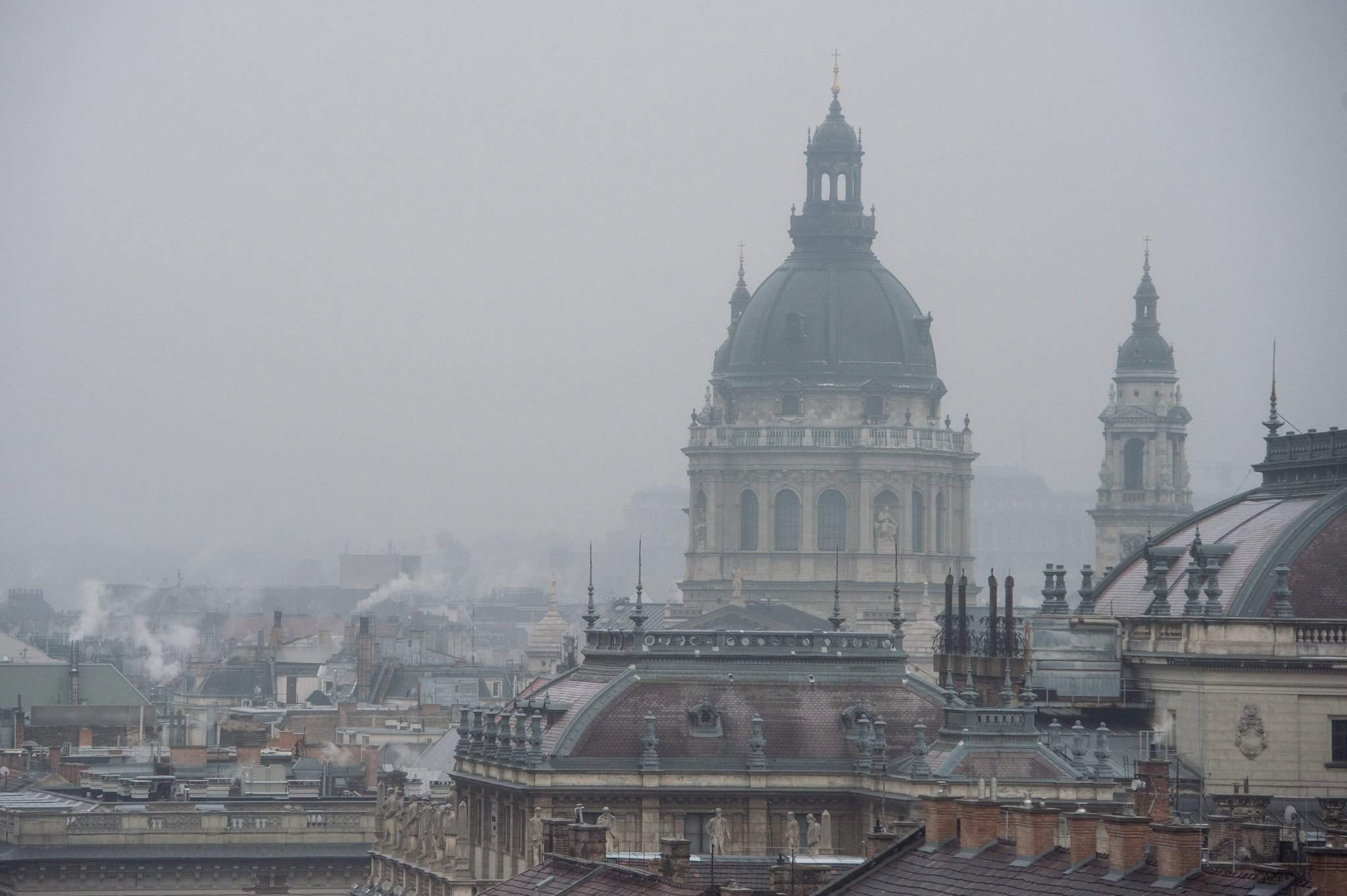 Budapest, February 15 (MTI) – A smog warning was reintroduced in Budapest by Mayor István Tarlós on Wednesday after the concentration of airborne particles reached the threshold at three measuring points on Feb. 13 and at four points on Feb. 14.

Based on Wednesday’s weather forecast, this concentration is not expected to drop during the day and will remain around the warning level, even possibly reaching the level necessitating a smog alert, the mayor’s office said.

Only moderate winds are forecast for Thursday and an improvement in air quality cannot be expected until Friday, it added.

The city council has asked residents in suburban areas to reduce their use of solid fuels and oil heaters and has asked all car owners to consider using public transport instead.