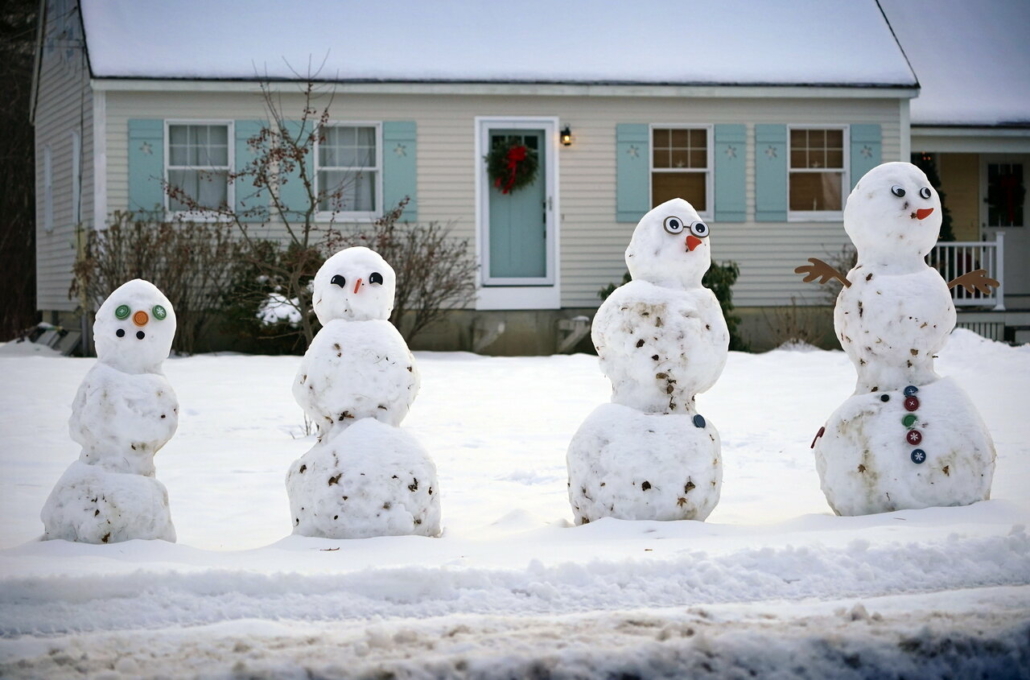 We spent Christmas and celebrated the new year with springlike weather in Hungary. Not surprisingly, temperature records were broken in the last few days. For example, 15.7 °C was measured on Tuesday in Drávaszabolcs, southern Hungary. This is 0.1 °C higher than the daily temperature recorded in Ásotthalom in 1949, OMSZ said. However, it seems that winter will return with minuses. Furthermore, there is a chance that snow will come to most parts of Hungary at the weekend, so you should prepare your sledge, gloves, and happiness.

According to the weather forecast of index.hu, some places in Hungary can expect 10 centimetres of snow and even minus 14 degrees Celsius. Thursday was windy and cloudy, but clouds disappeared in the afternoon. This trend will continue on Friday as the weather will be sunny, and meteorologists expect no precipitation. However, from early evening, clouds will return and

light snow can be expected near the southern border.

The weekend will be much colder

According to idokep.hu, snow is most likely to fall in the “Viharsarok” area, in Southeastern Hungary. In the northern valleys, the temperature might even go below minus 10 degrees Celsius. This is because a Mediterranean cyclone’s precipitation zone is to reach Hungary from the South during the weekend. Calculations show that it will mainly hit the southeastern parts of the country.

In some places in Békés, Csongrád, and Hajdú-Bihar Counties, the layer of snow may be 10 centimetres thick.

The precipitation zone will leave the country on Saturday, but snow will return on Sunday to the Transdanubia region. In the southern and southeastern regions covered by snow, the temperature will decrease below minus 10 degrees Celsius by Sunday dawn. Moreover,

Here is a video about what to expect during the weekend in certain parts of Hungary. The blue colour represents the territory where snow is to come.

Featured image: Snowmen in the USA. 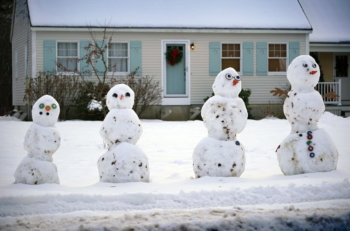 Read alsoSnow and –14 °C to come at the weekend!