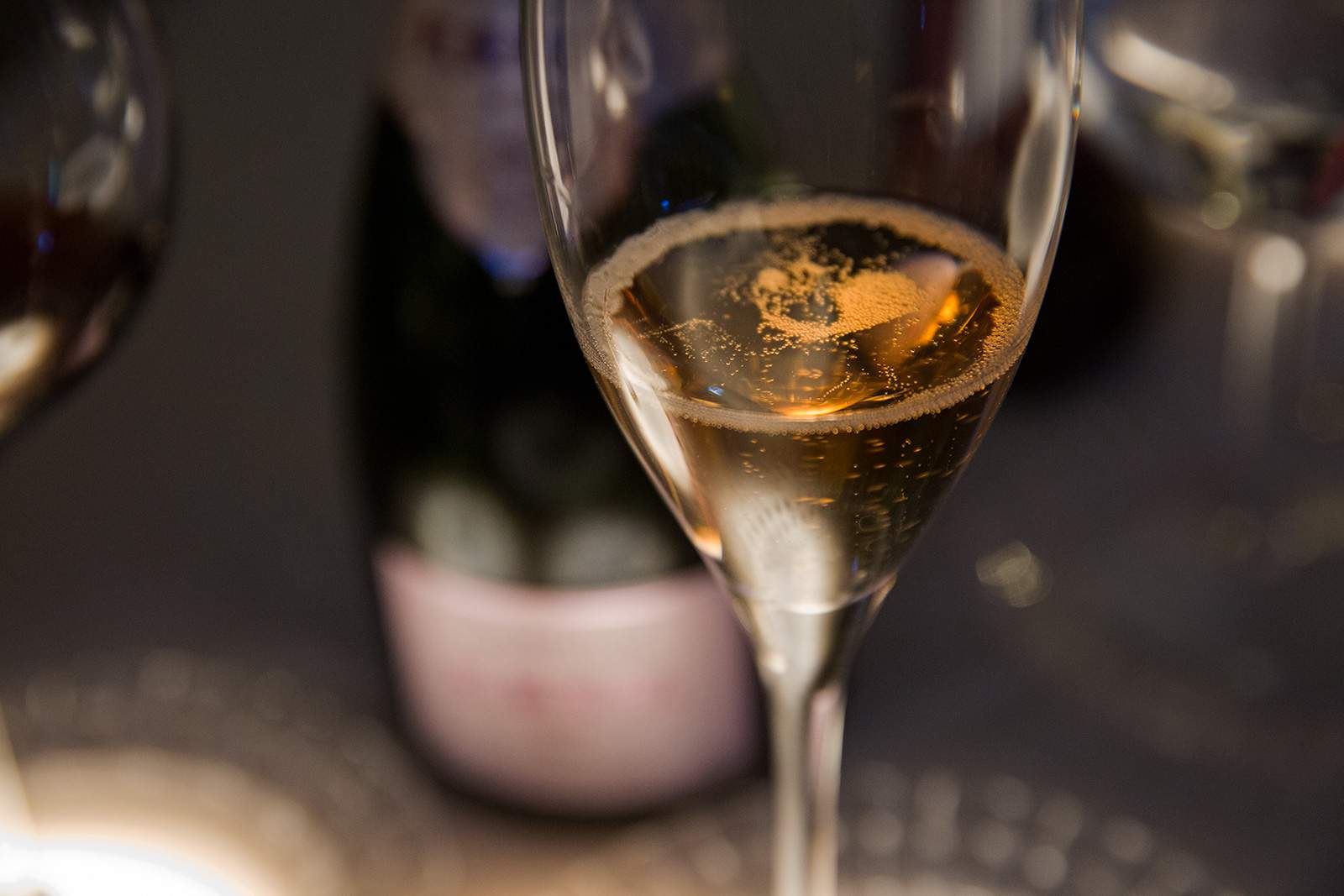 South Balaton is home to many different varieties and there are lots of reasons why there are so many excellent sparkling wines made in the region ranging from semi-sparkling to methode traditionnelle. The soil is mainly loess resulting in fruit forward wines and the nearness of Lake Balaton, the special microclimate, the northerly winds, the above average humidity all contribute to moderating the summer heat and thus preventing the loss of acidity.

„Today it’s almost uniformly true that every winery in the region produces sparkling wines and there is a growing number of wineries producing methode traditionnelle sparklings as well. Thanks to the regular tastings and workshops local winemakers now have a clear understanding of what constitues an ideal South Balaton sparkling wine. We are not trying to imitate Champagne, the conditions and the diversity of locally farmed varieties would preclude that anyway. Some rely on riesling, others on pinot blanc or furmint, and our brand new brut rosé is made from pinot noir and királyleányka. Diversity is the main sterngth of our wine region”, says Ferenc Bujdosó, President of the South Balaton Winegrowers’ Association.

It’s a global trend that customers are looking for fruity and light sparkling and semi-sparkling wines. Regardless of the vintage it’s essential to take the right measures to preserve optimal levels of acidity coupled with the fruitiness the wine region is known for. Fortunately, in recent years South Balaton winemakers have learnt to rise to this challenge. 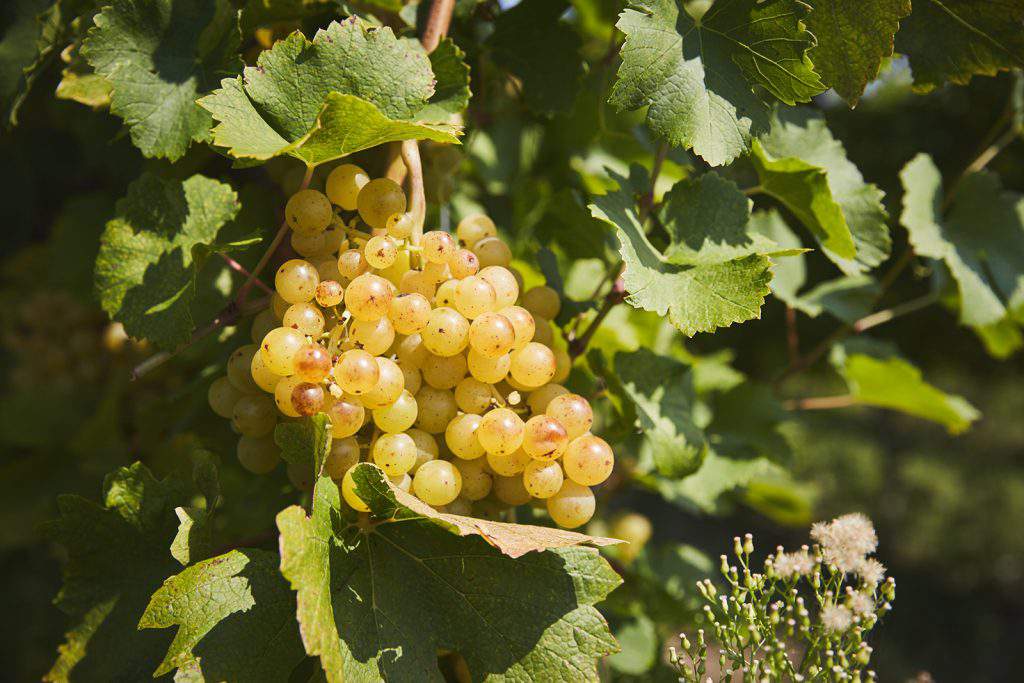 „This year we have started harvesting as early as the end of July and by the beginning of September all the white grapes were harvested not just the ones destined for sparkling base wines. This year our base wine was made from the usual varieties: chardonnay, pinot noir, pinot blanc and furmint (this is the second vintage of furmint grown in the Lelle vineyard). It was an especially difficult challenge this year to achieve the right level of acidity but we are happy with the results and so far we have every reason to believe that this is an excellent vintage. The blending has already been completed and the base wines transported to our Budafok cellar for the next stages of vinificatio, and they will spend at least 30 months on fine lees before releasing them on the market”, says Péter Baranyai, winemaker at Garamvári Vineyards.

The 2018 vintage in South Balaton

The year started with mild weather in the South Balaton region, winter was almost warm compared to the usual temperatures. The unexpected snow and frost in March did some damage in certain vineyards but generally the losses were not significant.

April has brought unusually high temperatures and the onset of flowering in May was a strong indication of an early harvest. Overall spring was warm with little rain so there was not much need for chemical treatments. 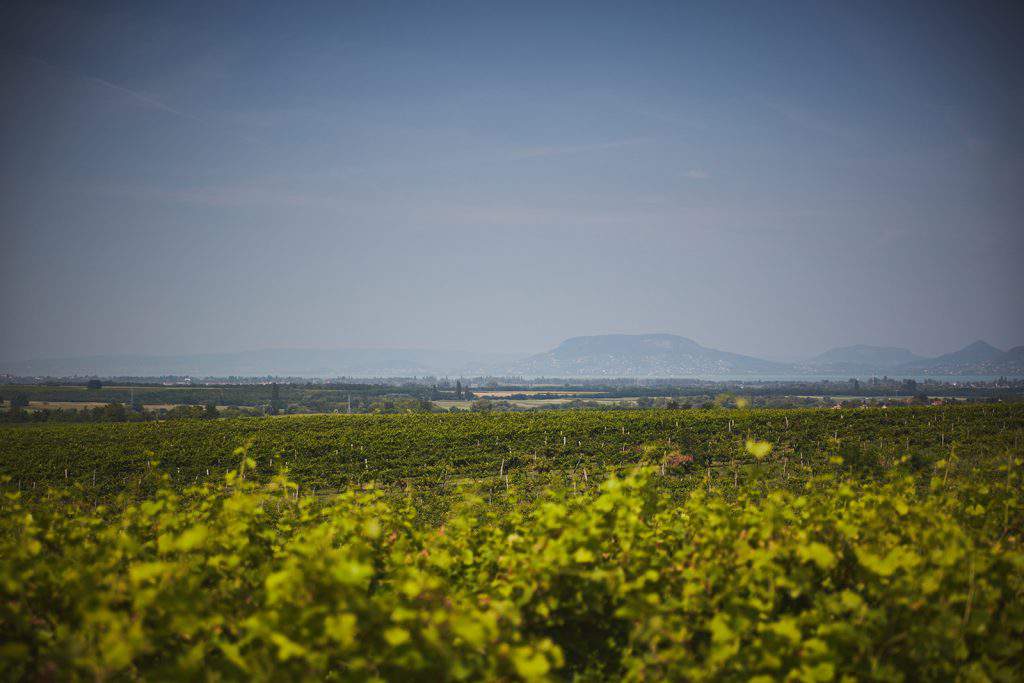 There were some anxious moments because of the summer heat and drought but ripening was fast and regular in the wine region and fortunately acid levels were not adversely affected. By the end of July it was clear that the harvest was going to be a very early one, perhaps the earliest ever. The picking of the early ripening varieties started at the end of the month in blistering heat.

Autumn was optimal with little precipitation. At the beginning of September there was 100 mm of rain which effected the berries but luckily it was followed by a dry period so there was no chance for botrytis to develop. Harvest was undisturbed but because of the early ripening getting the timing right was crucial. Those who did not delay picking have ended up with wines showing abundant fruit.