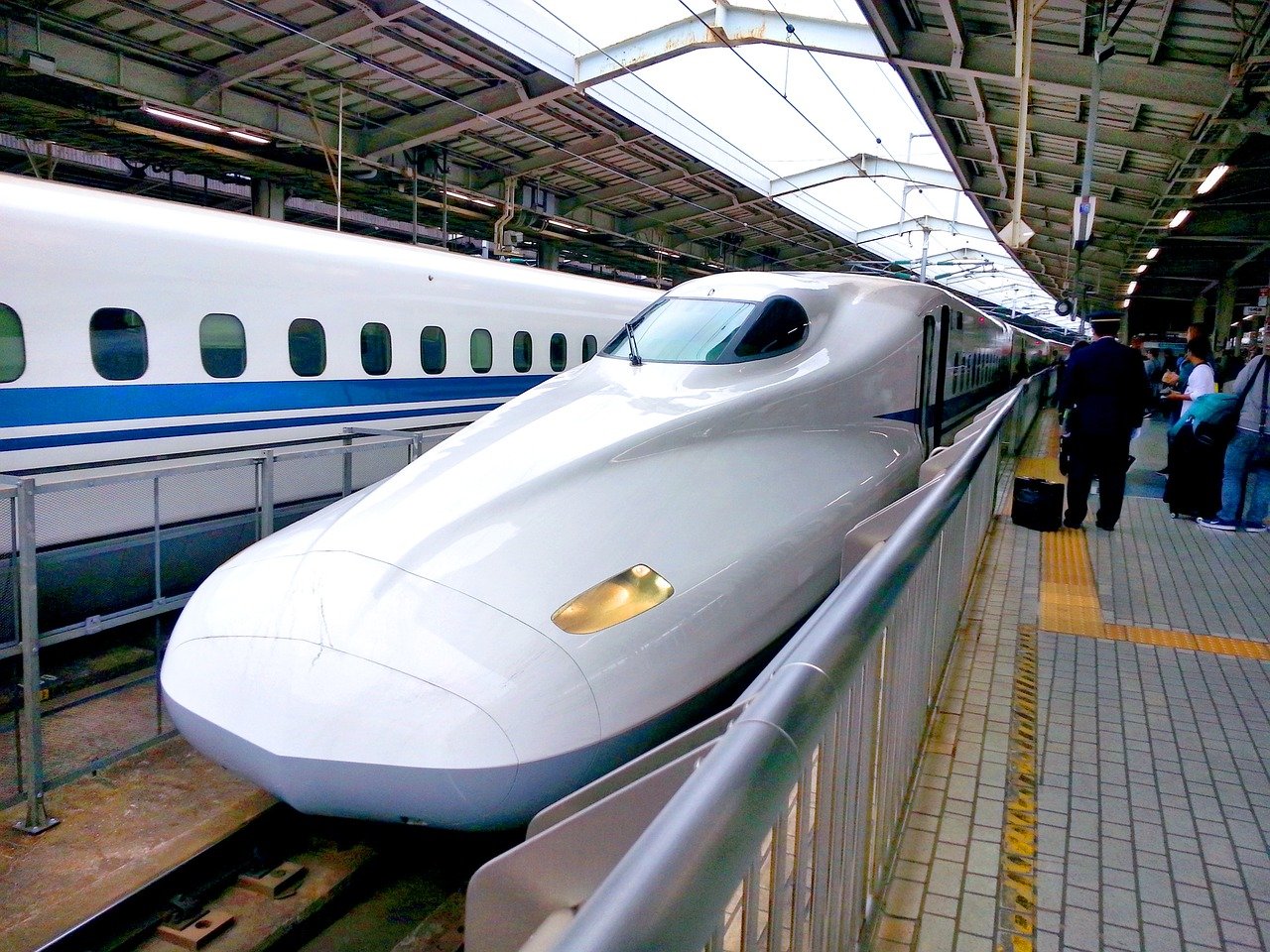 The transport ministers of the Czech Republic, Hungary, Poland and Slovakia signed a cooperation agreement on developing the railway network of the region on Friday in Krakow, in southern Poland.
Deputy state secretary Péter Tóth, who represented Hungary at the talks, told a joint press conference that Hungary will see regional infrastructure development as a priority when it takes over the Visegrád Group’s rotating presidency in July.

The Hungarian stretch of the Via Carpathia, a north-south regional road, will be finished this year, Tóth said.

Andrzej Adamczyk, the Polish minister of infrastructure, said it was in the group’s interest that the region’s important transport corridors be included in TEN-T. Besides Via Carpathia, Adamczyk said the speed railway linking the four countries, the Danube-Odera-Elbe canal and the Polish central airport planned between Warsaw and Lodz should also receive funding.