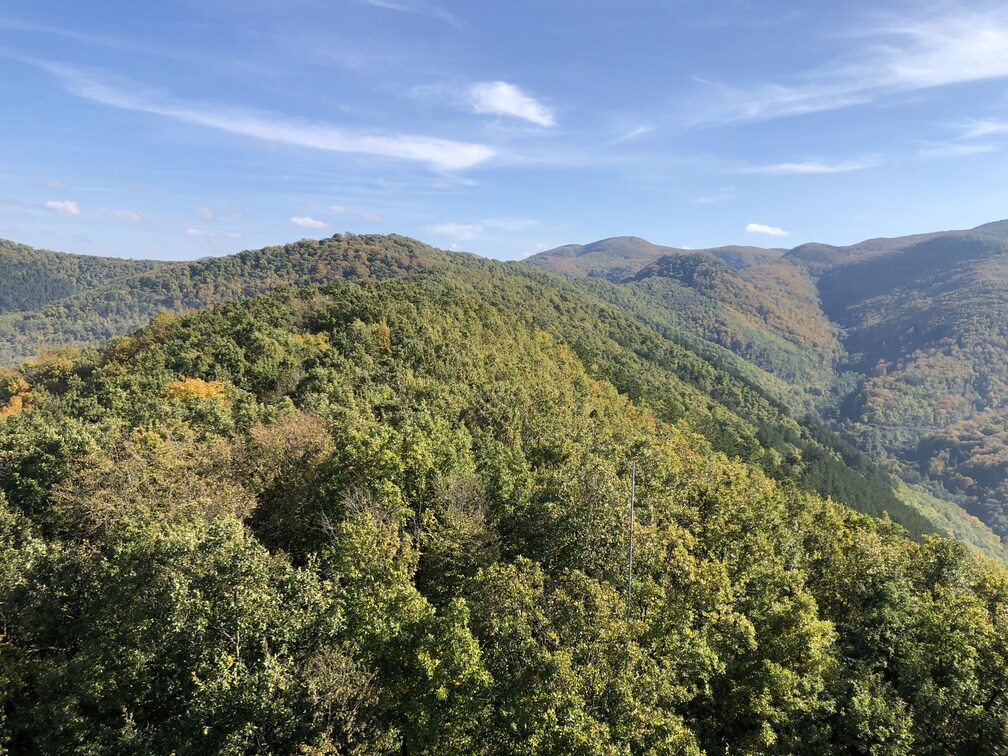 The Bükk National Park was one of the first national parks of the country. It covers much of the Bükk region in the North Hungarian Mountains. The most popular tourist destination here is Szalajka Valley, located just 25 km from Eger. It is an idyllic place to spend a day in nature.

You can explore the valley entirely on foot, or you can hop on the forest railway which takes you right up to the main sight of the valley, the Fátyol Waterfall. The short train ride is about 15 minutes, and you can save the first 7km up the mountain. One ride costs HUF 1,000 per person (2.75 euros).

I suggest riding the forest train because it is extra fun, and you will take the same hiking trail on the way down the mountain that you would take on the way up, so you will not miss a thing.

If you would like to explore everything in the valley, the hike will take about 2.5-3 hours, and it is about 7 km long, including a very steep trail up to the cave.

The forest railway takes you from the centre of Szilvásvárad to the Fátyol Waterfall.

This railway is the sheerest and most popular one in Hungary with the most passengers each year. 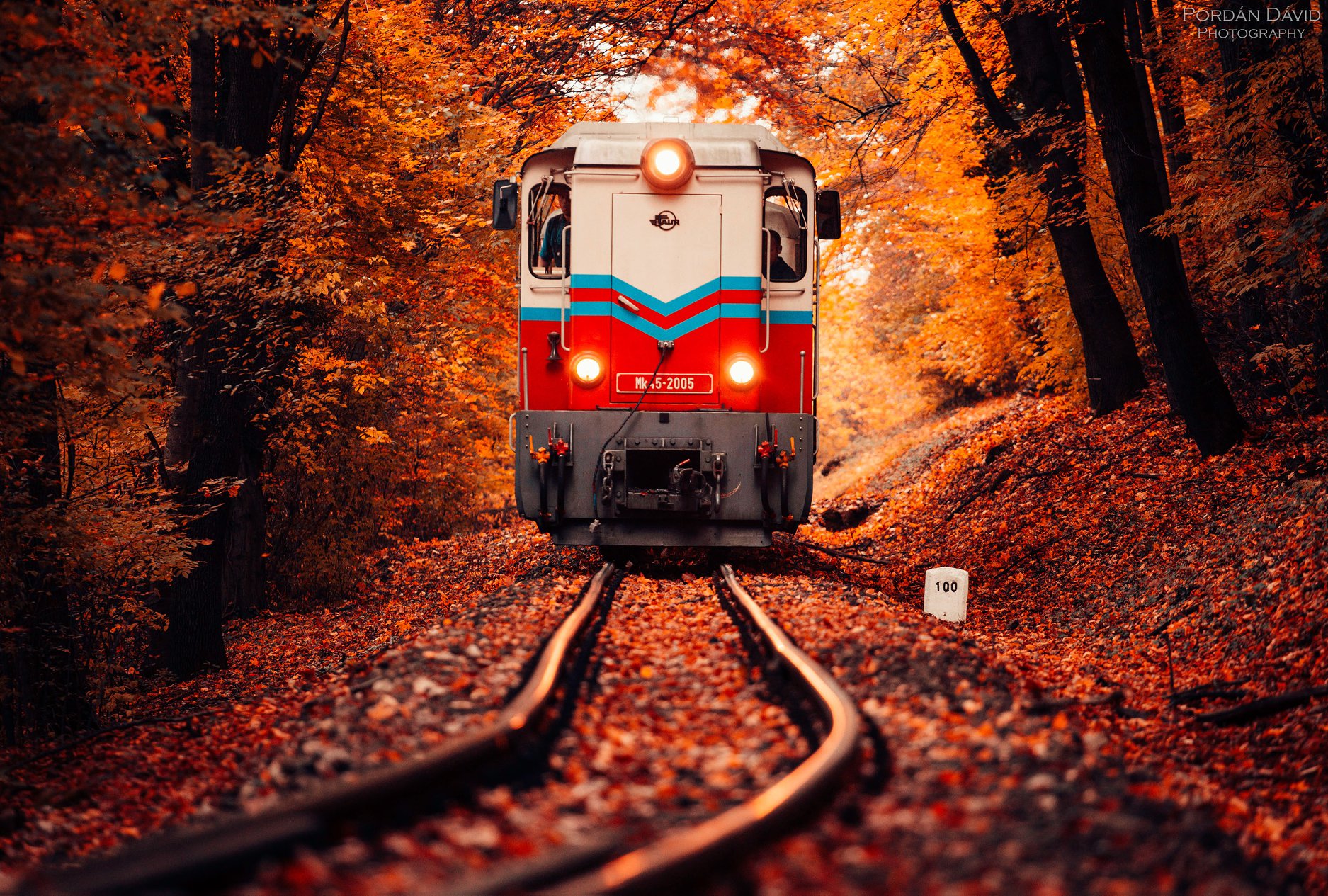 Even though the train stops near the Fátyol Waterfall, I would recommend starting your hike in the opposite direction towards Istállós-kő Cave. After getting off the train at the Gloriett clearing, take a left and walk towards the mesmerisingly clear green lake called Felső-tó. On the left side of the lake, a sign tells you the way to the cave.

Istállós-kő Cave (also known as the “caveman cave”) can be found in the side of Istállós-kő Mountain (at 549m) in the Bükk National Park. The cave is a highly protected nature reserve sight, and it draws the most visitors.

The path from the lake to the cave is very steep. I definitely recommend wearing proper hiking shoes because the ground can be extremely slippery. You will be out of breath by the time you reach the entrance of the cave, but trust me, it is worth it. The enormous cave really makes you realise just how wonderful and powerful nature is.

You take the same path back to the lake, which you think will be a breeze on the way down, but it is actually just as hard, if not harder, than it was on the way up.

Before heading straight to the waterfall, take your time and walk around the lake. Felső-tő is so clear (being so close to the spring) that if you take a picture, it is almost impossible to tell which way is up and which way is down.

Once you have admired the lake long enough, it is finally time to start your hike to the waterfall.

Fátyol Waterfall is outstanding and unique. It is the most well-known natural attraction in Hungary that hypnotises people with its beauty every season. The 17-metre-long waterfall contains 18 levels from where the water reaches the surface. Some say that the water flow looks like a thin veil, others argue that the name derives from the tufaceous limestone’s white, lace-like pattern.

Following the hiking trail down the valley, the next main sight is the Szikla Spring, which is one of the main springs of the Szalajka stream.

On your way down the mountain, you will walk past several buffets offering the regional delicacy, smoked trout. These trout are sourced locally; you can actually see the fish farms in the valley.

It is best to split it with someone because it is not a small fish. I could not finish one by myself.

If you still have some energy left in you, you can visit the Archeopark in Szilvásvárad after your hike, where you can get a glimpse of how our predecessors lived millions of years ago. The park awaits you with many activities, so it is ideal to visit with children who like to learn by practice. Apart from the caves, you can also check out a Celtic log cabin, a Scythian yurt, and a Neolithic grass hut.