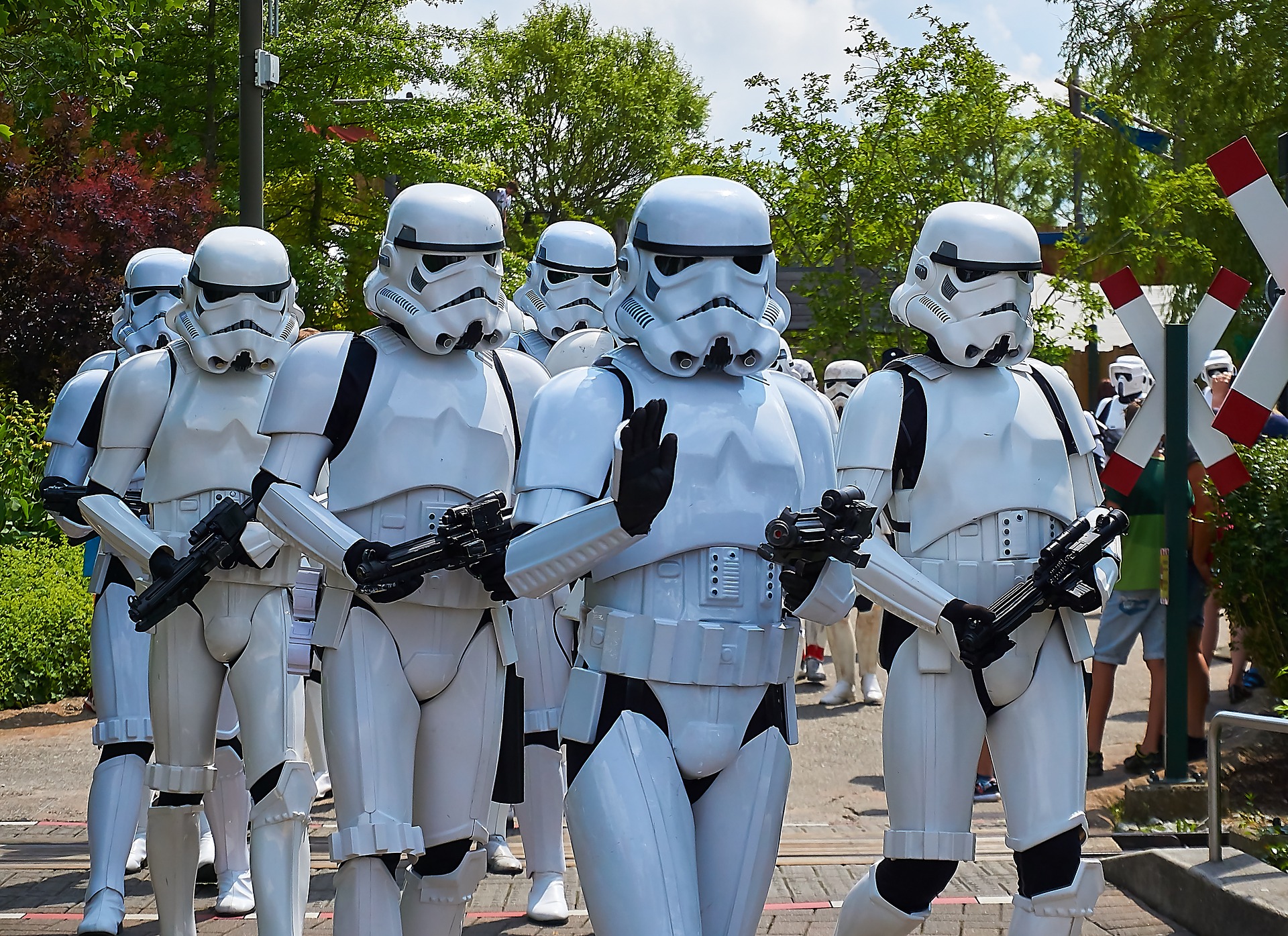 Within the framework of the Hungarian premiere’s 40th anniversary, an exhibition will take place in Budapest about the legendary film series. The Fans Strike Back – Star Wars expo will be visible at Budapest Whale (“Bálna”) from 15th September to 31st December.

The collection is compiled by Daniel Prada and LetsGO Company; it consists of more than 600 original pieces and arrives from Paris to the Hungarian capital by ten trailer trucks.

Another apropos of the Budapest exhibition is that the 9th episode of the series – “Age of Skywalker” – will debut in the cinemas in December – reported by organisers to MTI.

It has been recalled that the film director, George Lucas, created the universe of Star Wars in 1977. Its success has been unbroken for more than forty years; its popularity spans generations.

As orientpress.hu describes, the exhibition can be enjoyed in an authentic environment; visitors can walk through the actions of the series at an area of 1,500 square meters. Elements of the show are collectors’ official pieces, and unique works of professional artists; furthermore, special audio-visual effects will also evoke the iconic world of Star Wars.

According to the organisers, the greatest hits will be – the Star Destroyer captain’s bridge, the giant-sized Jabba, the Hutt, the four meters high Rancor, the Palpatine throne room and the Anakin Skywalker.

The audience can also view a collection of mythical weapons, handcrafted dioramas and helmets. In the green box studio, visitors can take a photo with their favourite figures.