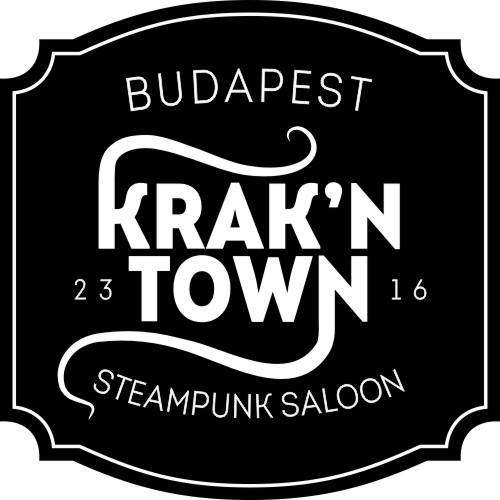 Krak’n Town, a really unique Budapest-based pub belonging to the steampunk culture was opened recently and people have been extremely interested about it already, writes szeretlekmagyarorszag.hu.

Places with special atmosphere and aesthetics seem to be prospering these days: the more unusual the better. People usually look for more than just taking their necessary nutrition when going out, they rather require to be part of an experience, which they can share afterwards on their social media accounts.

Krak’n Town, located in Józsefváros, District VIII, was officially opened last week but already found itself in the centre of attention. Unsurprisingly though as it is characterized by steampunk and therefore counts as a real uniqueness in the city.

[learn_more caption=”But, what is steampunk?”] Steampunk is a style presenting an imagined past, present and future, as if the Industrial Revolution met the apocalypse and after all the wars only a small amount of people could have stayed alive. But these people were unfamiliar with electricity so created surreal inventions through recycling and using steam. – szeretlekmagyarorszag.hu[/learn_more]

The clothing of the staff and several elements of the pub’s interior channel the Victorian period and are further improved and ornamented. Krak’n Town is built around its own story as anyone going there would enter the world of 2316: a kingdom with secret police and oppression, where improvement is embargoed just as much as drinking alcohol.

Furthermore, people travel by airships, have to face the fact that occasionally krakens smash the Chain Bridge, and conspire against the powerholders while drinking illegal drinks in the basements of salons. Sounds like a casual Wednesday, doesn’t it?!

Also, the story is to be expanded and complicated by time, which is even implied by the staff and their websites. The whole place goes around the roleplay, therefore, don’t be surprised to find out that the chef is named Mr. Coombs, and he is a former chemist who has been hiding from the authorities in the kitchen of Krak’n Town.

The lord of Krak’n Town, Peter Hopsmalt von Corsair (aka Péter Szűcs) told the site how difficult it was to create such a special visual world, where every little piece has its own story and is a result of careful organization, to reflect the lord’s taste and vision.

Even the items of the menu are carefully chosen: don’t expect to drink cheap beverages, but prepare for quality beverages, which may accompany the food offerings specially created for the place. You can chose from well-constructed English breakfasts or Haggis and Scottish eggs.

Notably, the basement section, which would host several events (meetups and stand-ups) and British and American sports broadcasts, is still to be opened, the planned date is the beginning of October.  Yet, the hype is already significant and thus it is a rather tough job to book a table for an average Tuesday night, let alone for a Saturday.

Understandably, everyone would like to take part in the adventure instead of just listening to the opinions of others. About the prices it shall mentioned that they match the quality products, so expect to pay 700 HUF for a beer and 1690 HUF for a Krak’n Sandwich.

The question is though whether it can become a regular place of individuals and groups and whether there will be people who would stop by for a coffee during the day and later come back for a beer with their friends.

Well, time will certainly tell, so until then why not check the photos of Krak’n Town, you may become enchanted by the place and if you feel like going: don’t hold back yourself, just give a chance to the steampunk fun in Budapest. 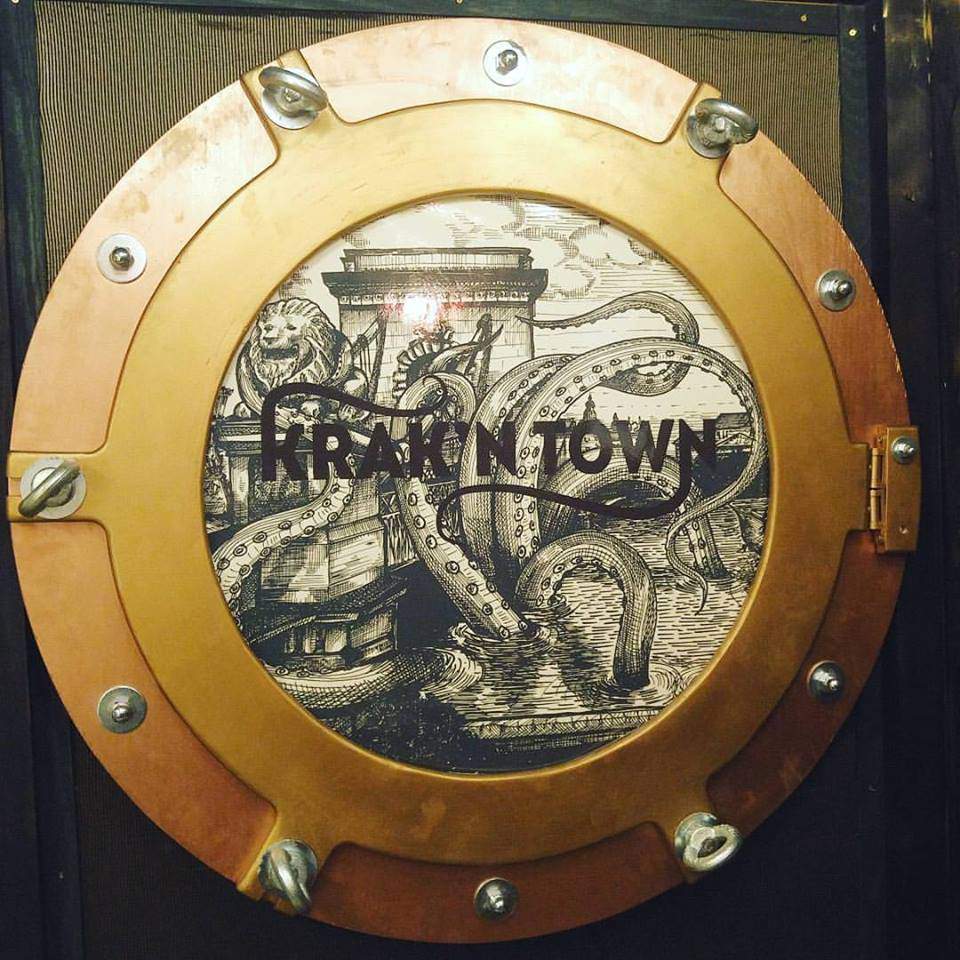 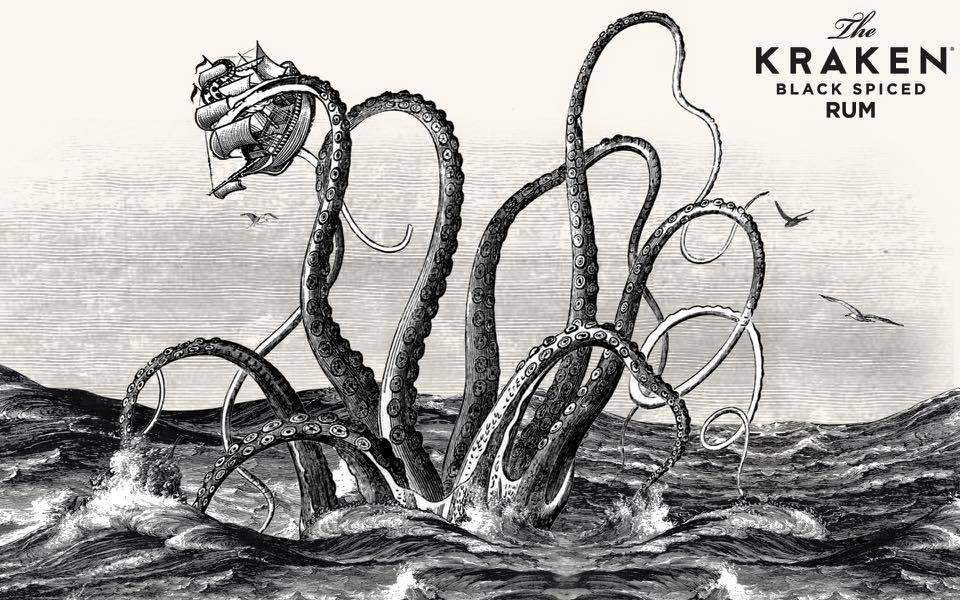 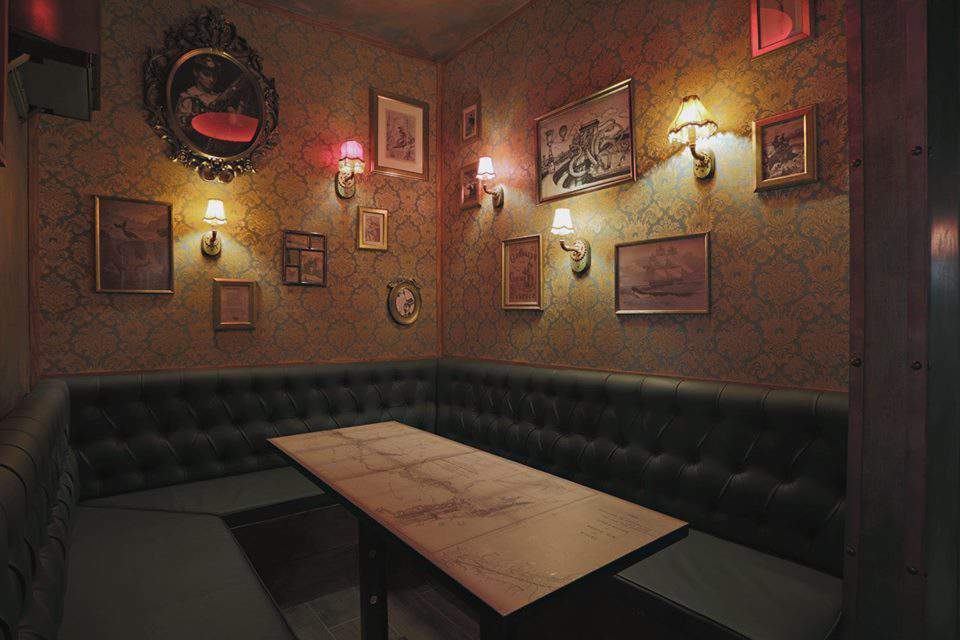 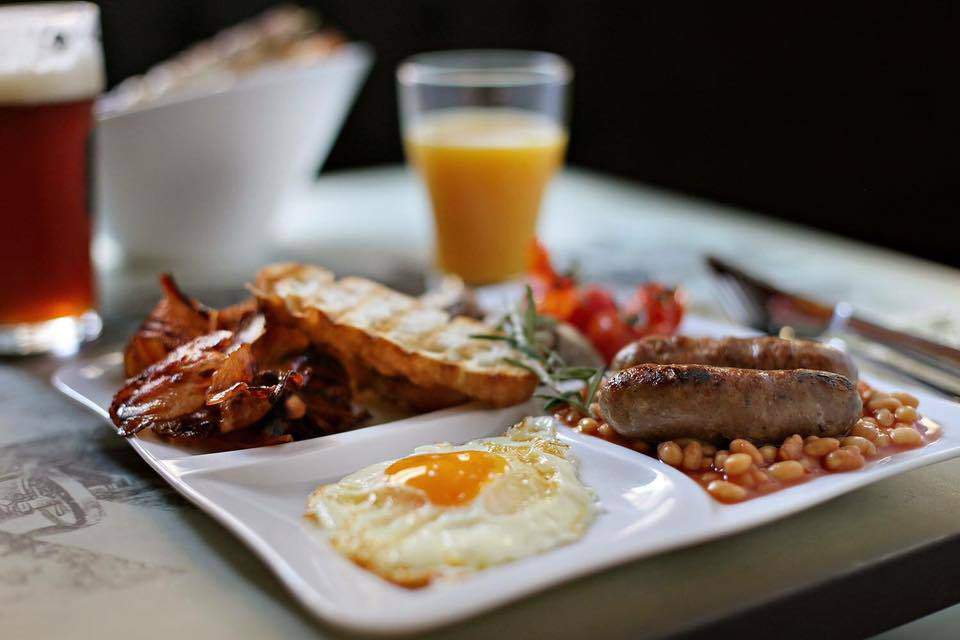 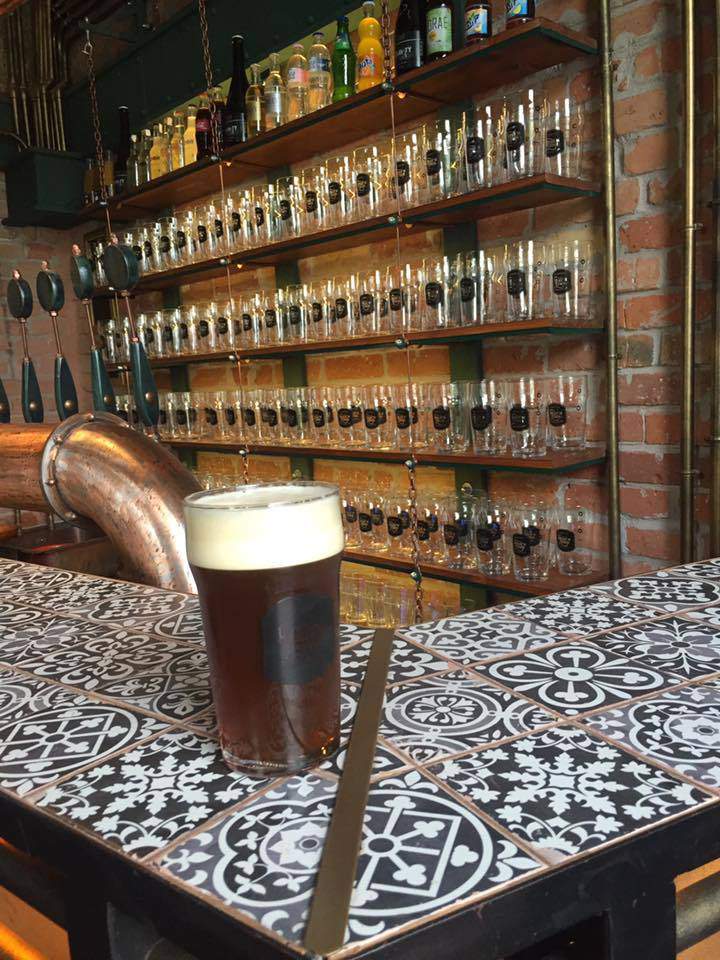