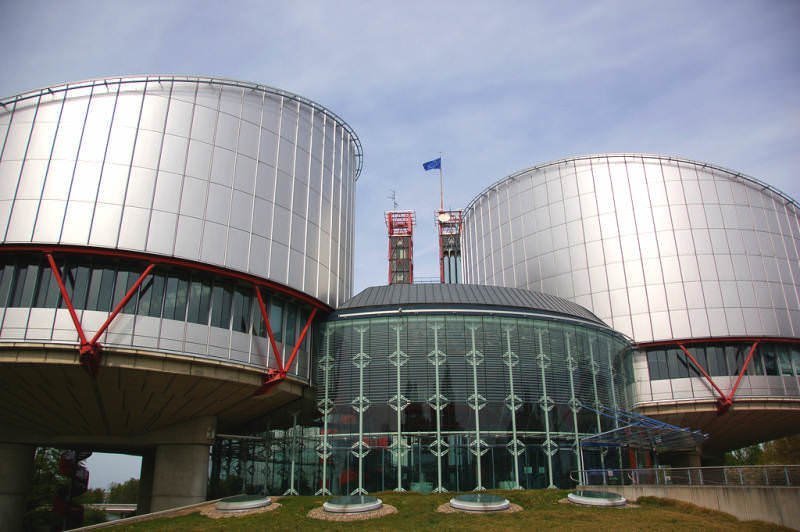 Budapest, September 22 (MTI) – In a non-binding ruling on Tuesday, the European Court of Human Rights said the Hungarian authorities violated the human rights of three Somali migrants by detaining them during the period they sought asylum.

The three Somali men entered through Serbia without personal ID in November 2011.

Hungarian authorities put them in detention and initiated a procedure to expel them to Serbia.

Domestic courts extended their detention on five occasions between November 8, 2011 and March 19, 2012, on the grounds that they had entered Hungary illegally and there was risk their “expulsion might be frustrated”.

The three Somalis applied for asylum on November 9, 2011, three days after their arrival, the court noted. The Hungarian authorities dismissed their application on March 19, 2012.

The Somalis were granted subsidiary protection — given to a national or a stateless person who does not qualify as a refugee but for whom there is a danger of suffering serious harm if returned to their country of origin or former residence — and were released on March 24, 2012.

They filed a complaint to the Strasbourg court claiming that after submitting their asylum request, their detention was unjustified and violated their rights to liberty and security under the European human rights convention.

The Strasbourg court on Tuesday ruled that the applicants are entitled to a payment of 7,500 euros each and of 3,395 euros collectively in costs and expenses.