Summer is said to bring 6 great transfers in football, 3 of them might be of Hungarians

As the round of 16 finished, the France Football, a French football magazine of importance took a look at the possible transfers of the summer regarding the eliminated teams’ players, and chose 6 footballers of whom 3 were Hungarians, reports index.hu.

The article dealing with the transfers starts off by calling the Hungarian national team the sensation of EURO2016, as they made it to the round of 16 as group winners. Then, it highlights 3 players of the national team who would have new teams by the end of summer.

The defender Tamás Kádár performed toughly and well, so he is mentioned as one of those on the verge of transferring. He played 3 matches, at which altogether he gained 2 yellow cards while he fouled 8 times and made a most tackles. According to France Football, teams of the Premier League are particularly interested in taking him from Lech Poznan. 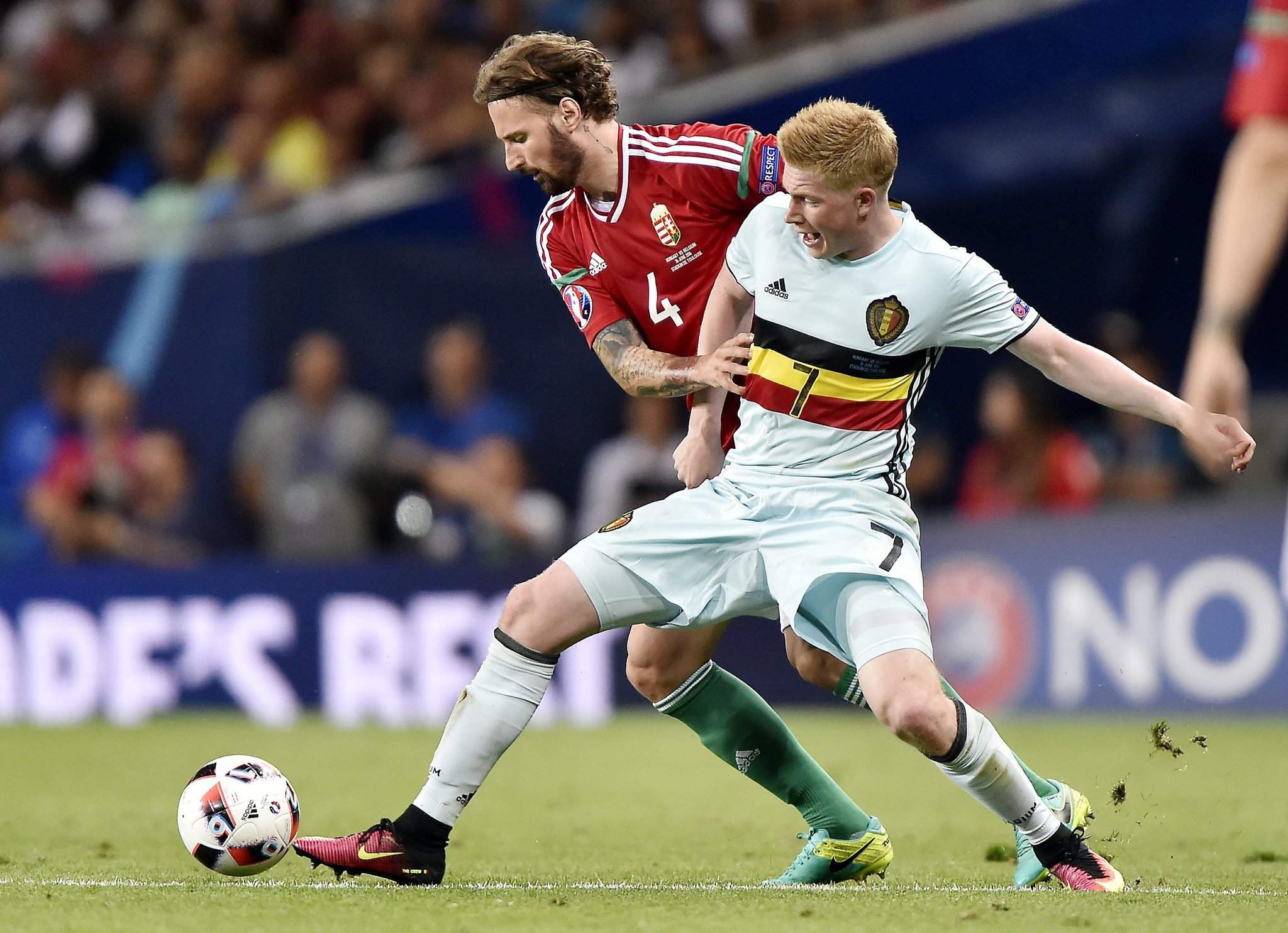 Meanwhile, Ádám Nagy is celebrated as the symbol of the new generation. The midfielder is currently playing in Ferencváros, and his main strength is said to be his skill in passing the ball: his passes were of 90.6% accuracy at the Euros. Furthermore, his past in futsal seems to be beneficial too, as its technique appears in Nagy’s football, for he can deal with the opponents in small spaces. 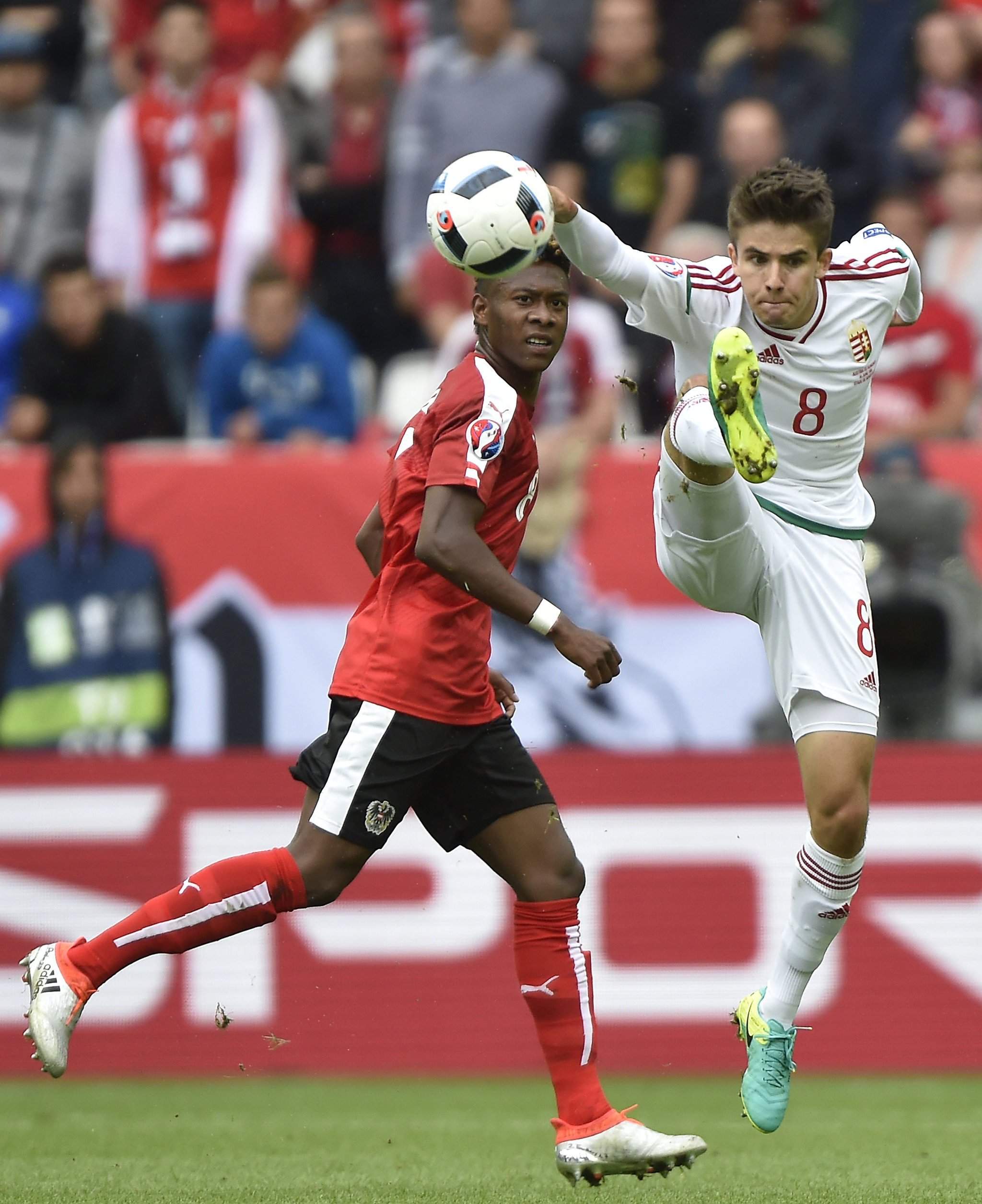 He is still very young and full of potential, he could improve a lot, and it is already a great advantage of his that he is able to handle the ball with both of his feet in a certain and technical way. For Nagy, the teams of Benfica and Marseille have expressed interest.

The third promising player on the French list is László Kleinheisler, the midfielder, who was chosen Man of the match at the Austria v. Hungary game. That was their first match, and the Hungarians won by 2-0, while he showed an incredible performance; his pass to Ádám Szalai resulted in the first goal of the match. 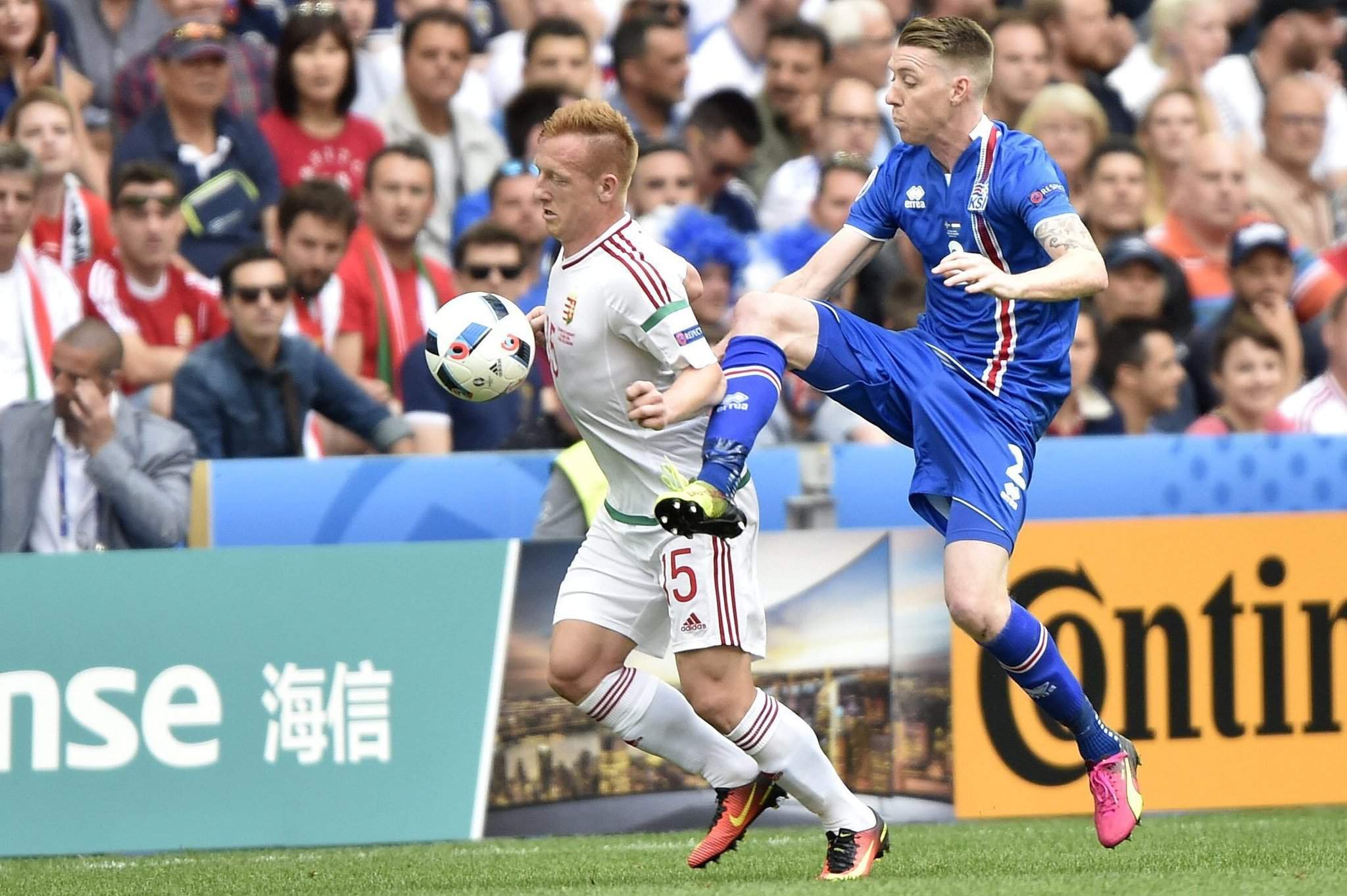 Kleinheisler even became included in UEFA’s Dream Team. It is sad that he could not play at the last match, Hungary v. Belgium, due to an injury. It is also mentioned that, in his last season, neither Videoton nor Werder really gave him any chances, yet, he would surely be a beneficial transfer for any team.

Aside the 3 Hungarians, France Football enlists Ivan Perisic and Marko Pjaca from the Croatian national team, and Michael McGovern, the goalkeeper of the team of Northern Ireland, as possible subjects of transfers in the summer.