Survey: Most Hungarians continue to back strict border measures

A vast majority of Hungarians continue to favour strong border protection measures amid increased migration pressure on Europe’s external borders, according to a survey by the Századvég Foundation released on Thursday.

The survey found that 82 percent of Hungarians were aware that a new wave of migrants could be on its way towards Europe in light of the armed conflict in Syria, as well as Turkey’s announcement that it would no longer stop Syrian refugees from entering Europe. 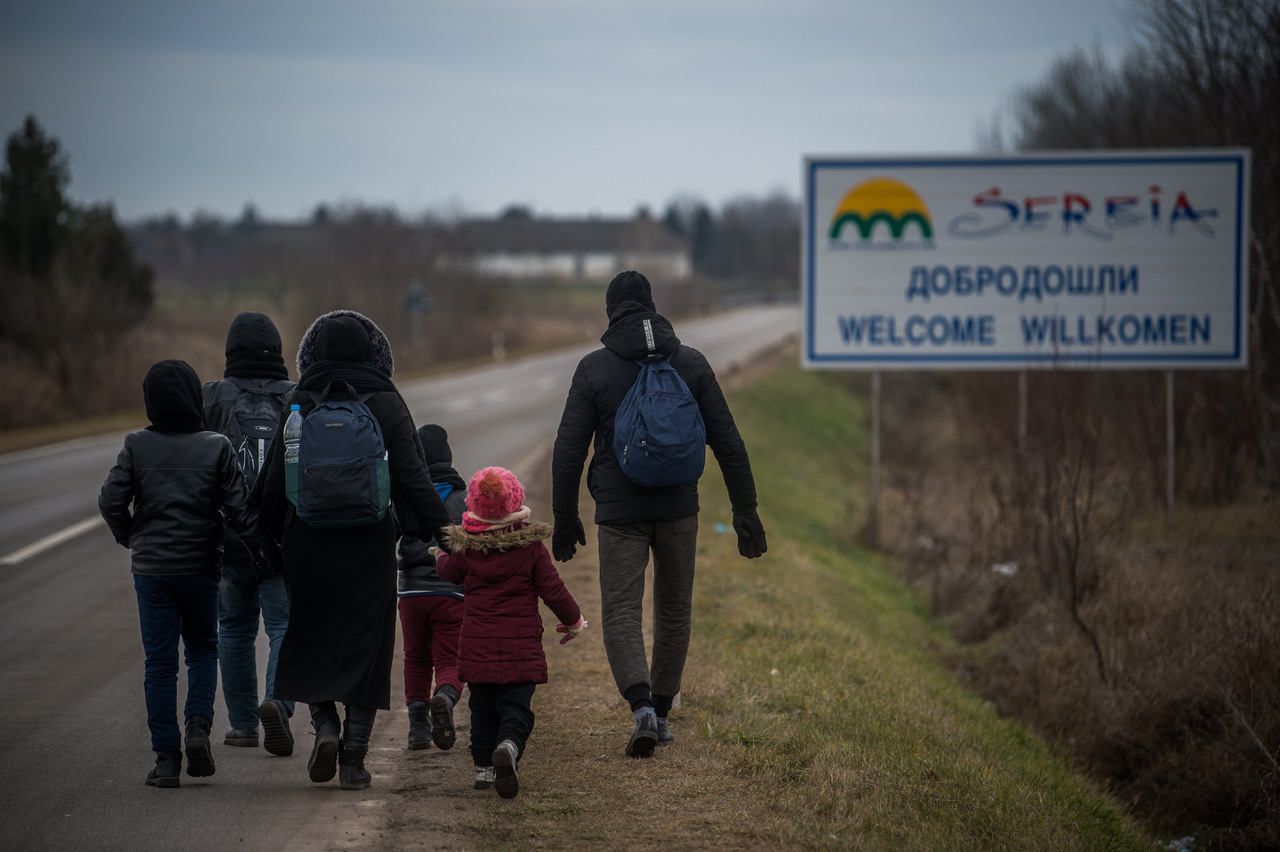 Altogether 80 percent of respondents said the Hungarian government should beef up border security and continue working to prevent “uncontrolled migration into the country”. Fully 10 percent held the opposite view, while another 10 percent had no opinion on the matter.

Századvég found that even 51 percent of left-wing voters are in favour of increased border protection, while 29 percent say Hungary should take in people fleeing Syria. 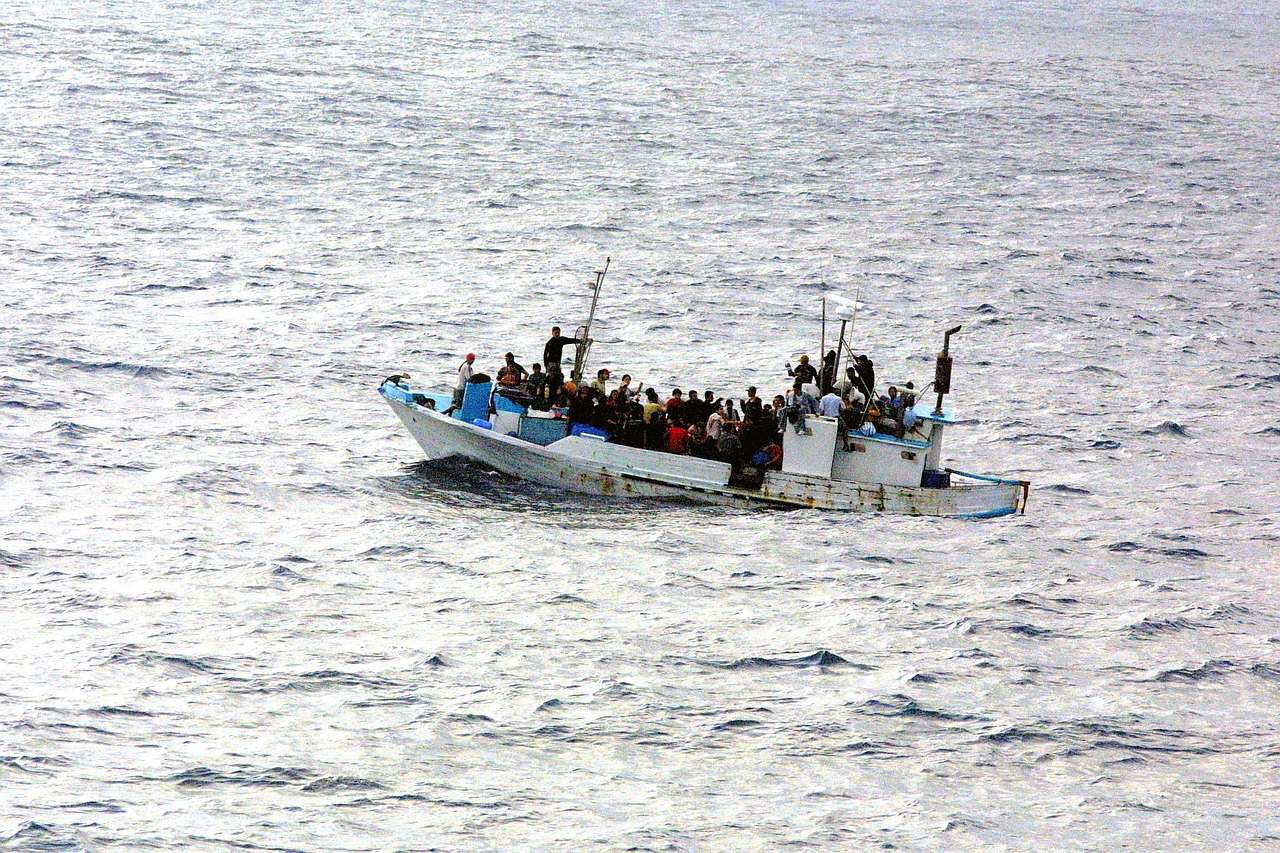 Read alsoInterior minister: EU must protect borders ‘under all circumstances’

Századvég conducted the survey with a sample of 1,000 adults.