Sziget attracts Dutch, UK visitors most – Photos from the festival 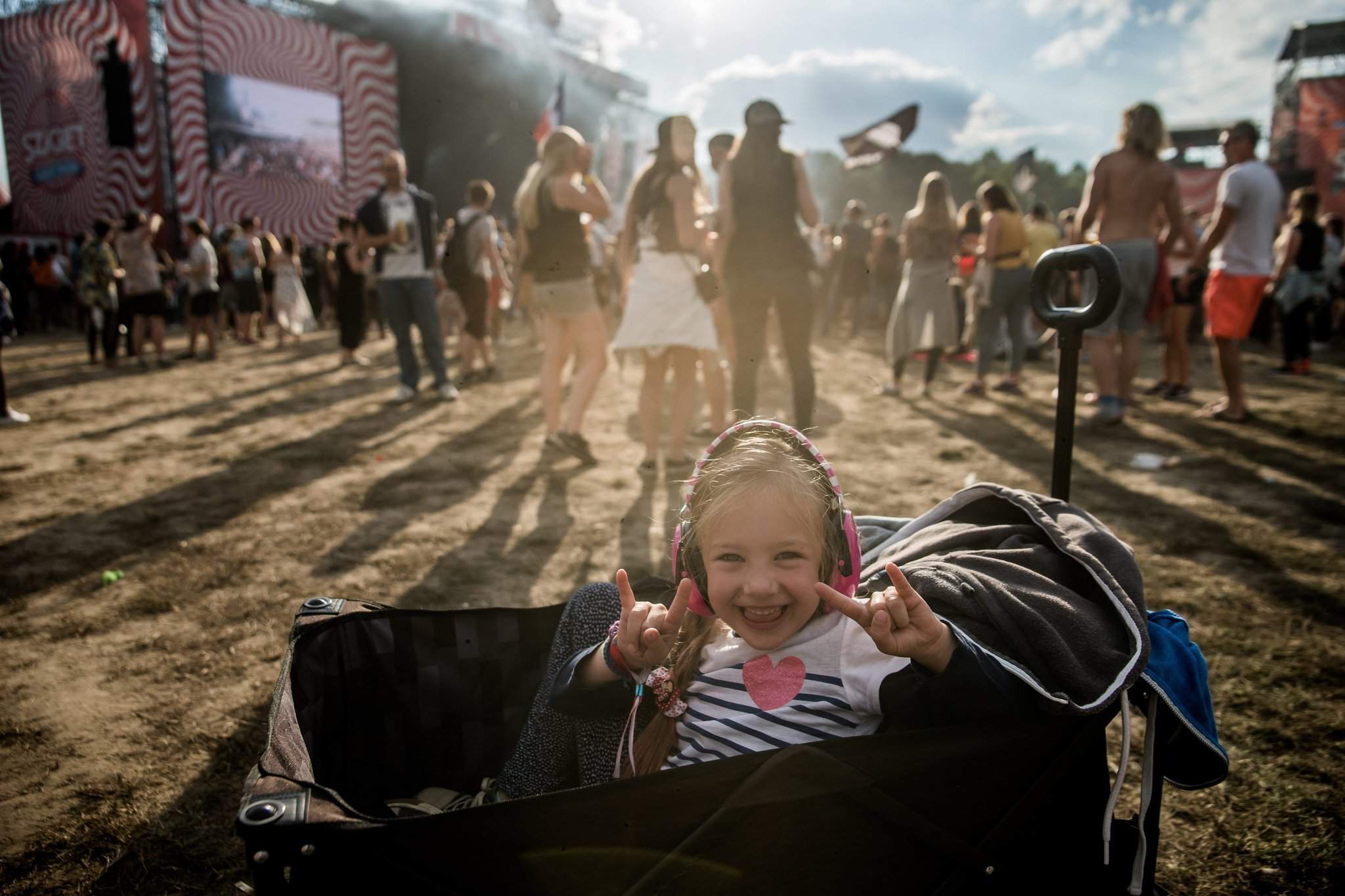 Budapest, August 13 (MTI) – The most tickets for this year’s Sziget Festival were purchased from the Netherlands, followed by the United Kingdom, the festival’s press office told MTI on Saturday.

Foreigners are well represented among festival-goers, who come from over 100 countries. The third largest group is the French, followed by visitors from Italy, Germany and Switzerland, Press Chief Viktória Vető said. But more than one thousand visitors came from faraway Australia, she added. Foreign sales still acount for about 80-85 percent of all weekly passes sold, similarly to last year, Vető said. Daily tickets are more often bought by Hungarians, she added.

Last year visitors numbered 441,000 at the Sziget. Thursday featured a concert by Rihanna, and on that day tickets were sold out and the total number of visitors was around 90,000, the organisers said. 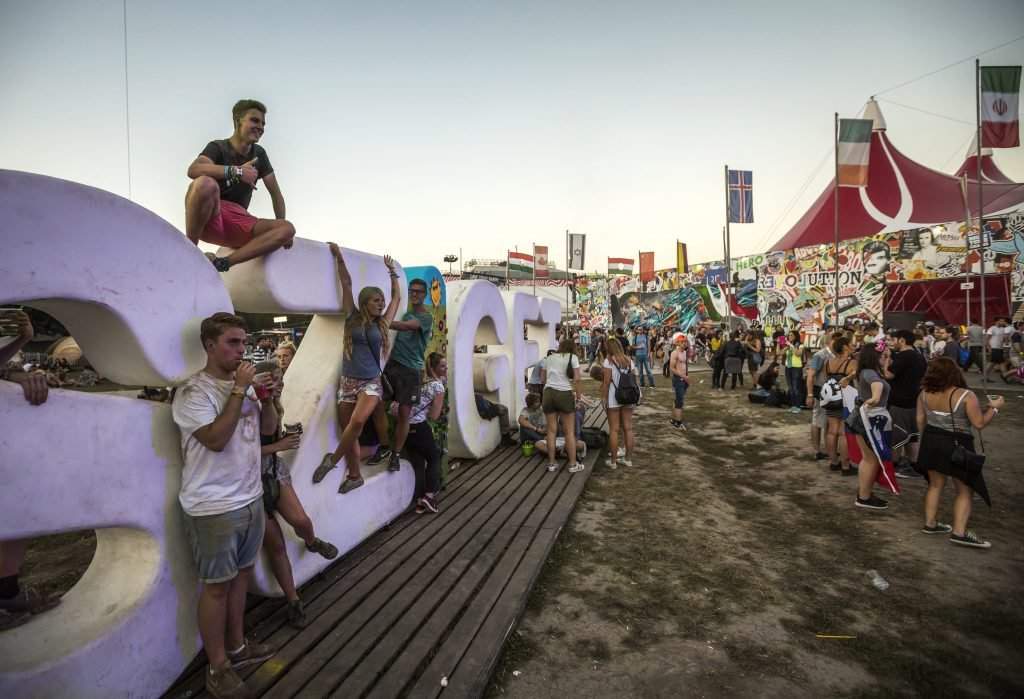 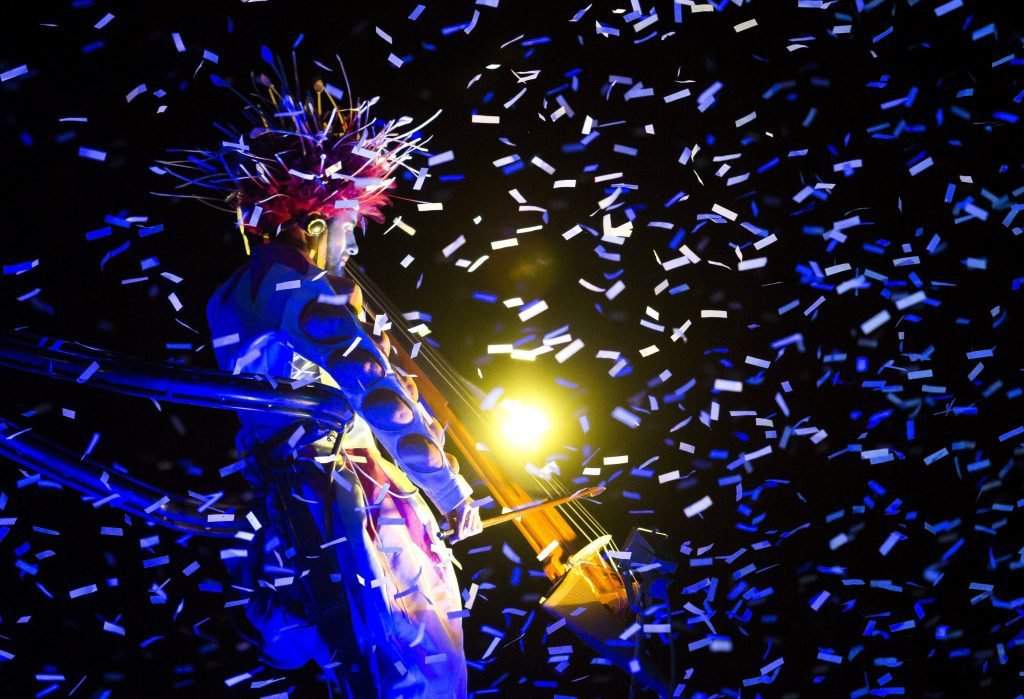 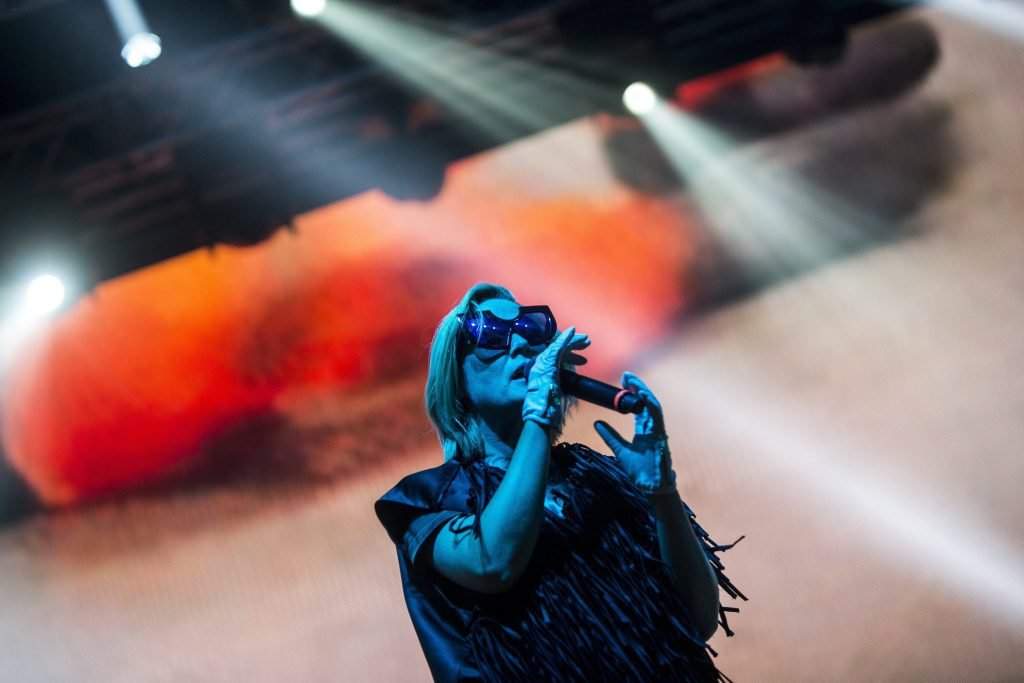 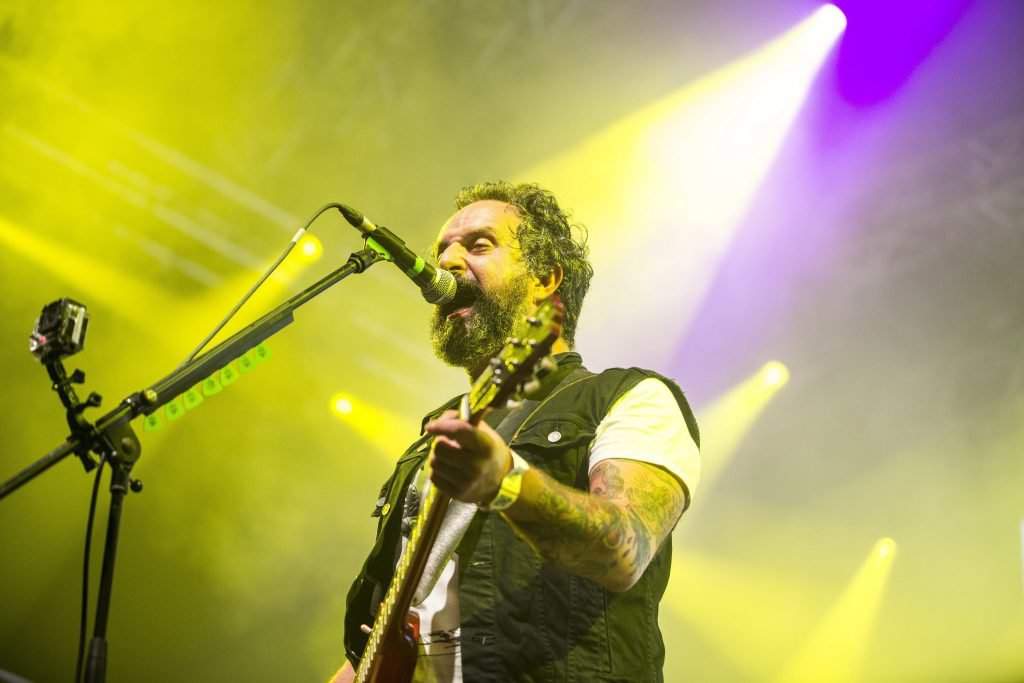 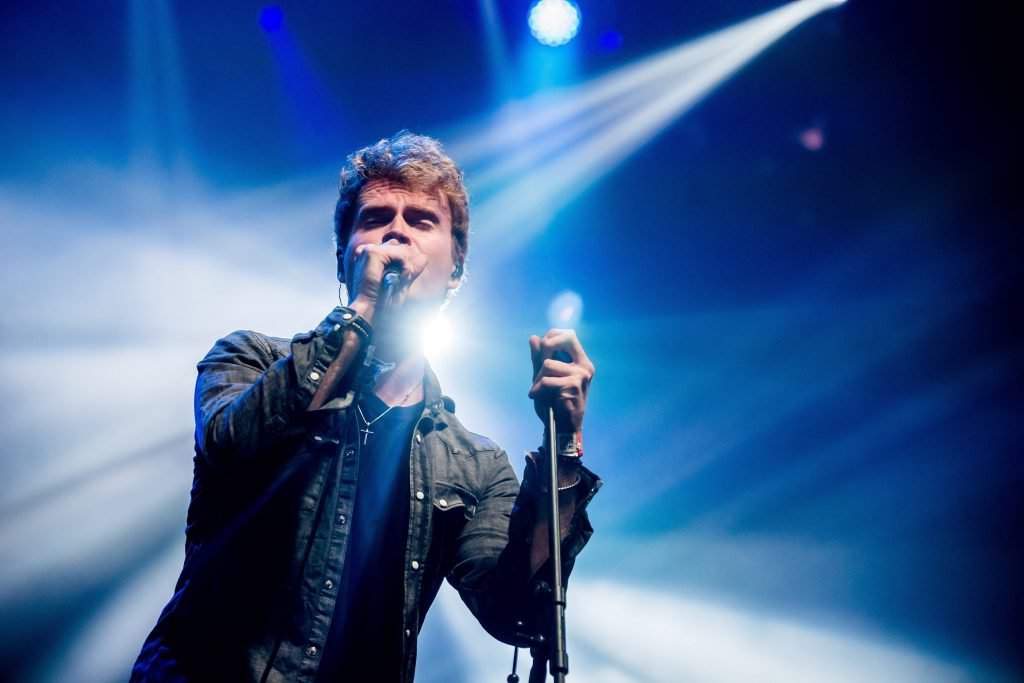 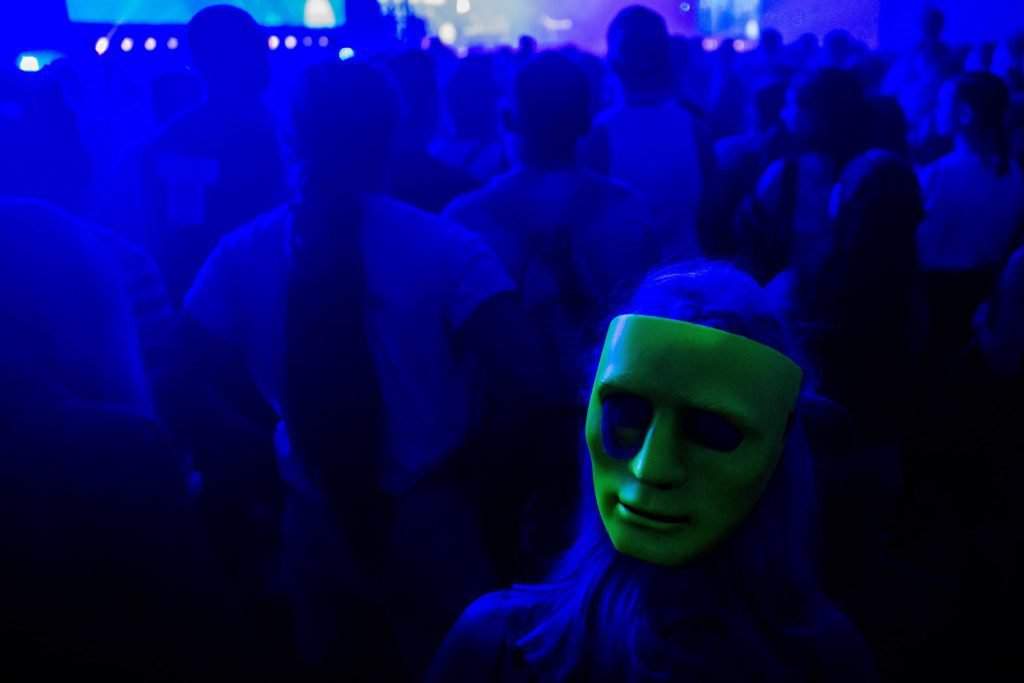 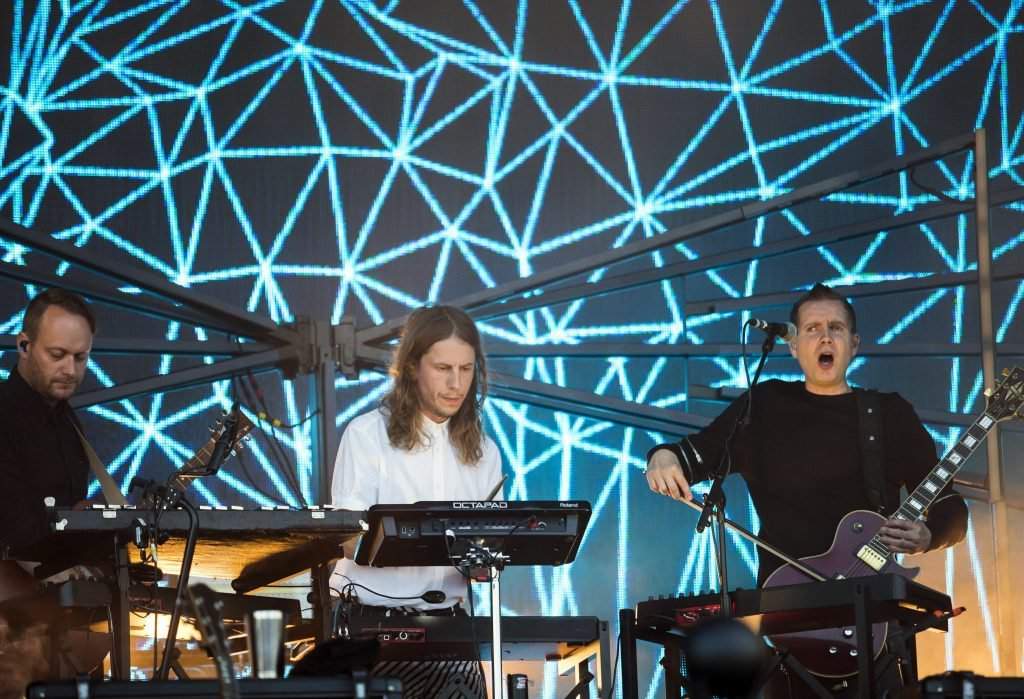 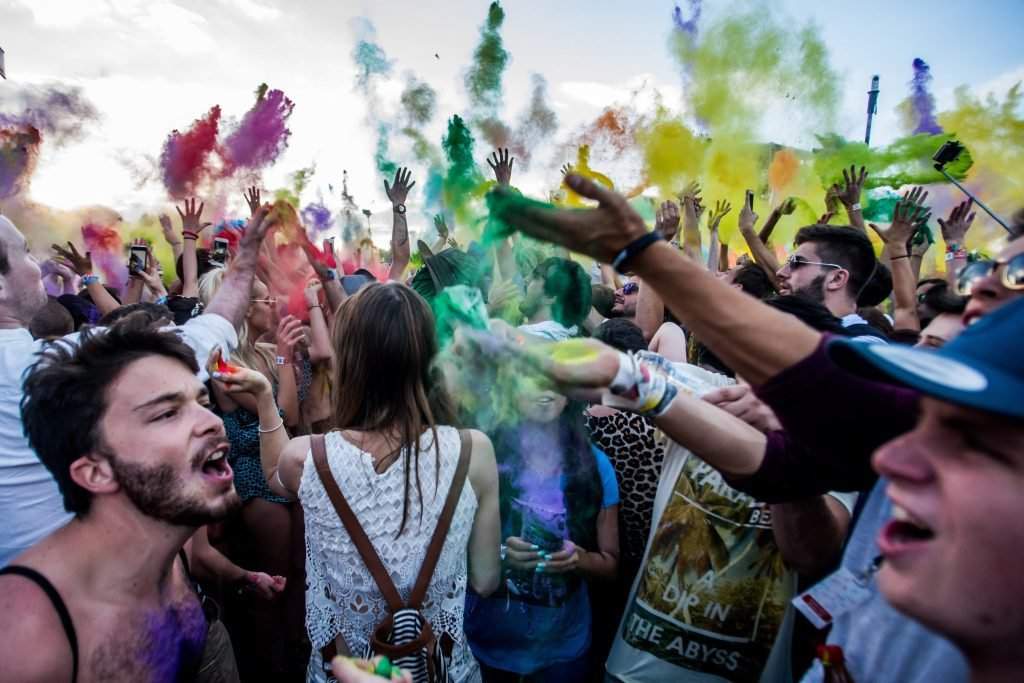 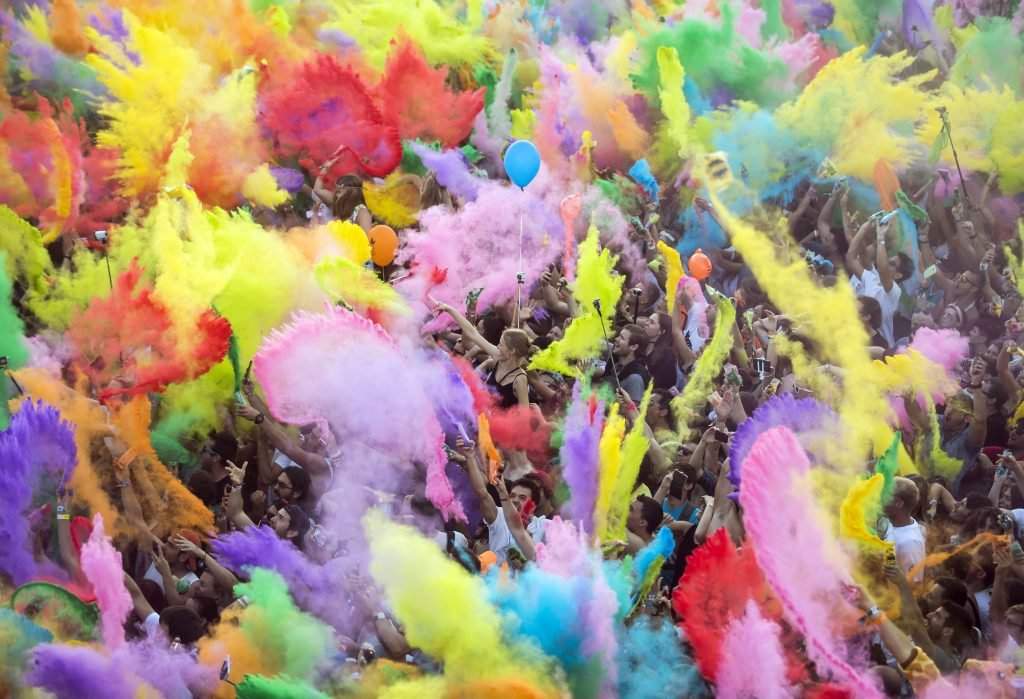 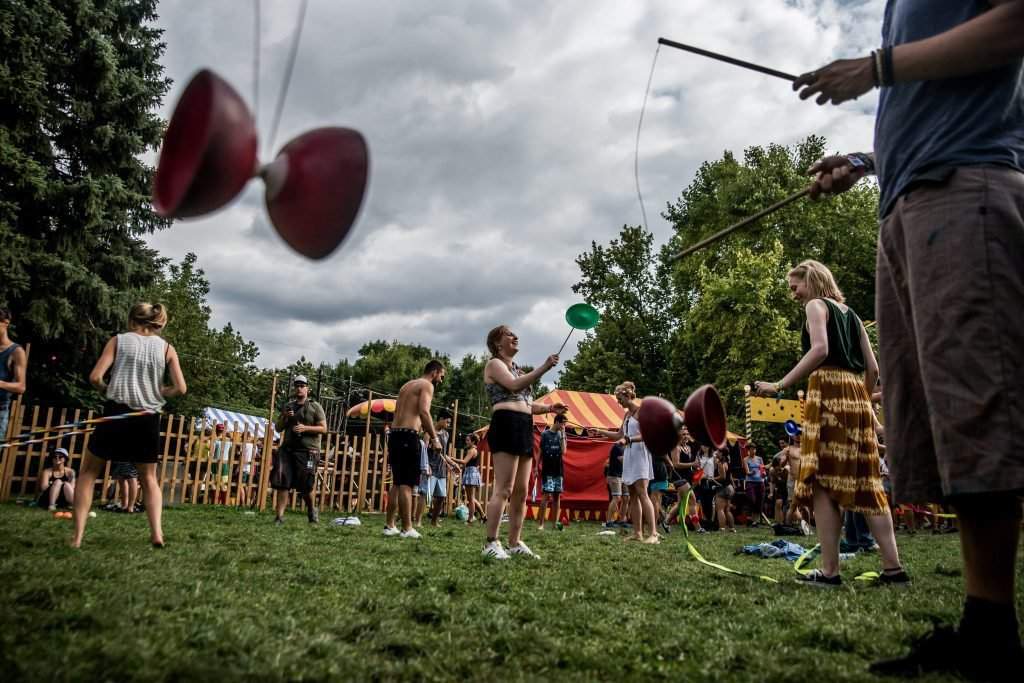 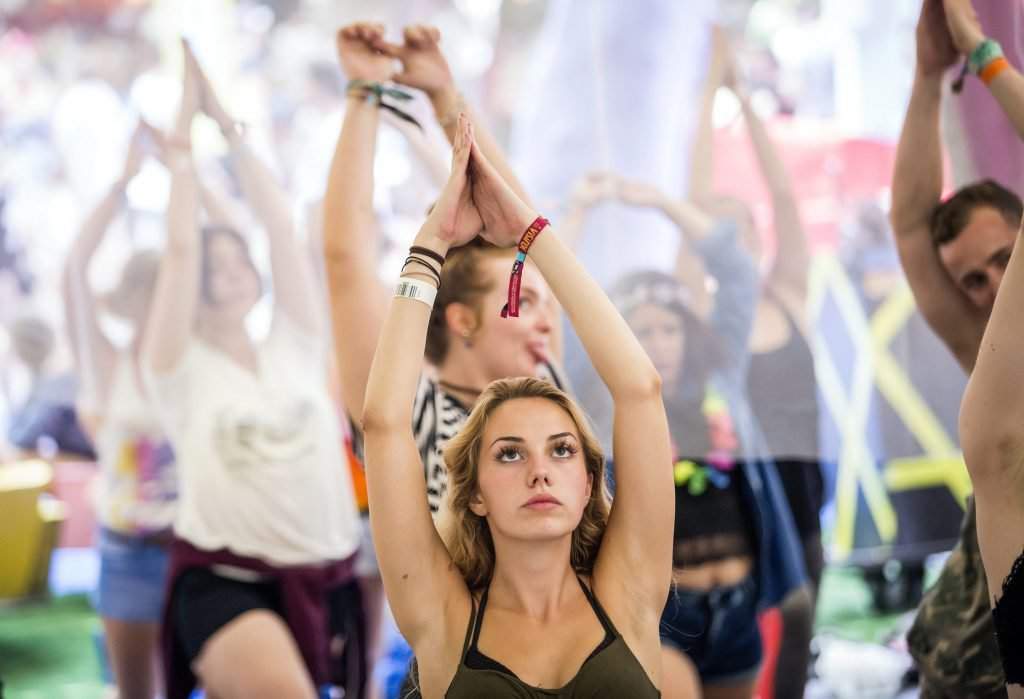 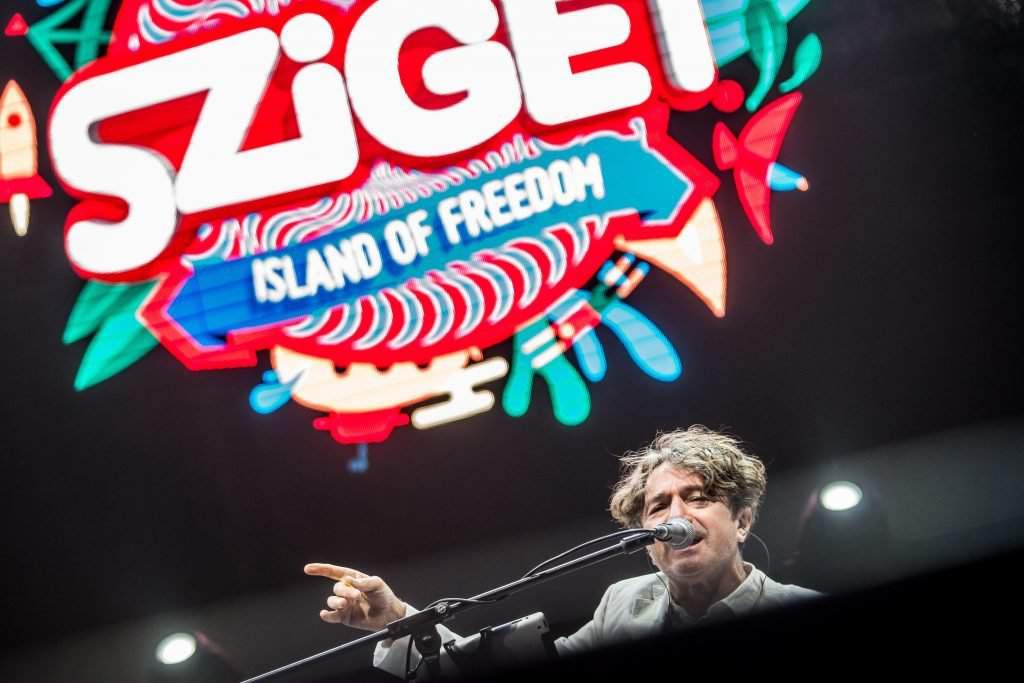 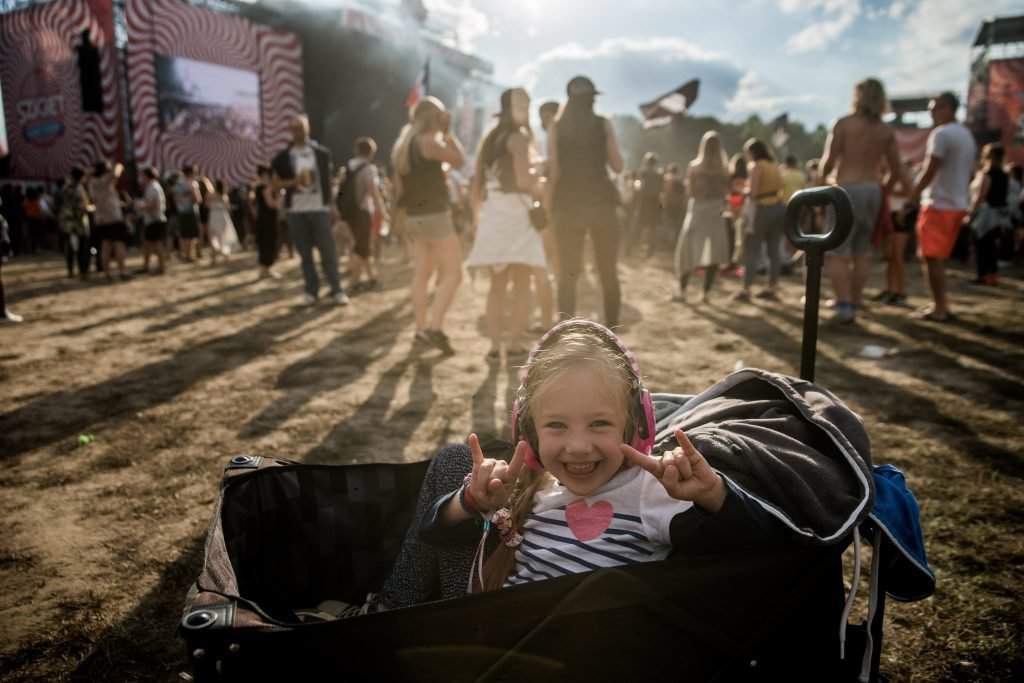