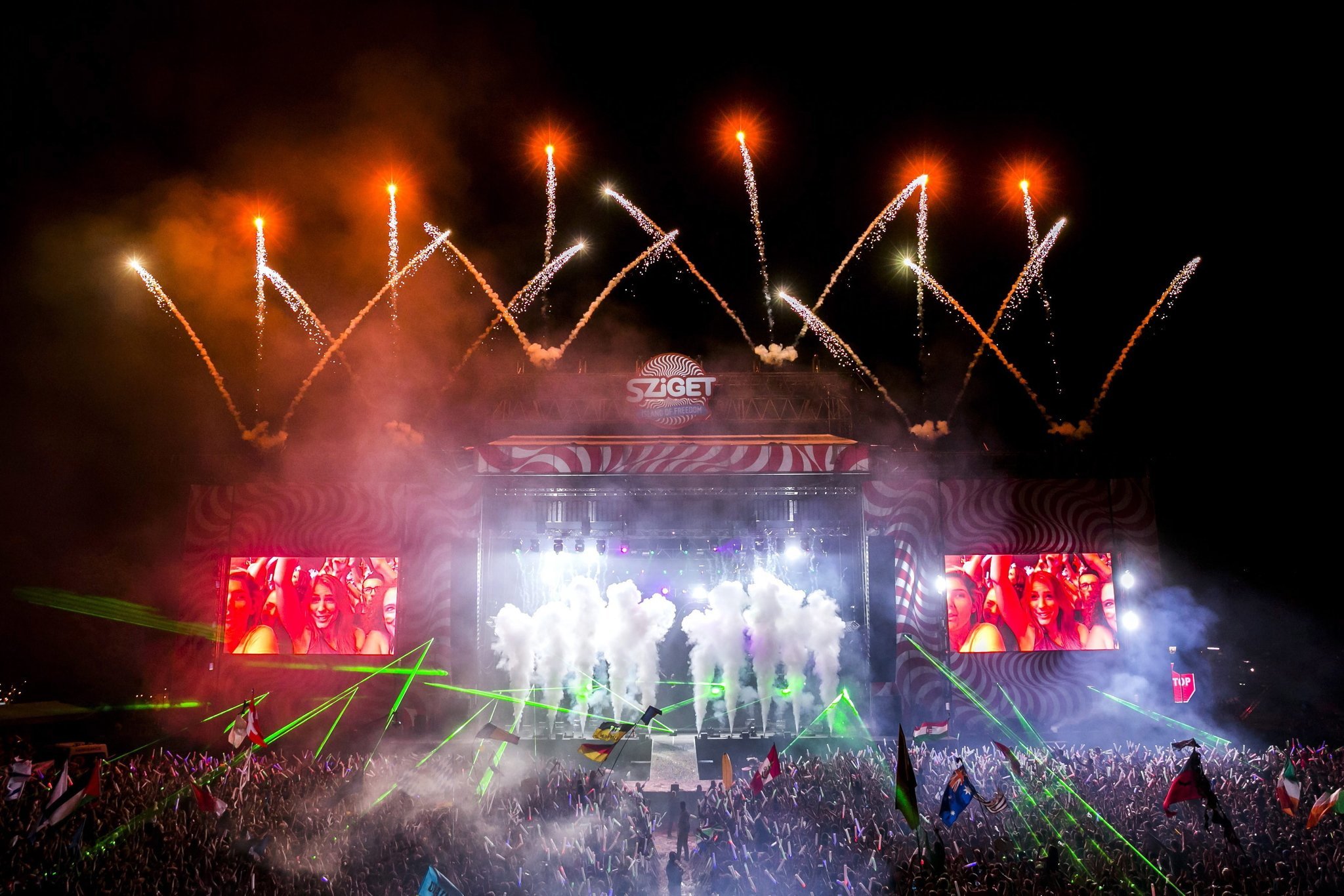 The first news of Sziget 2015 have arrived. Although, among the names only Florence and the Machine is prime time, the list clearly shows that the festival will be exciting and diverse next year, too.

Day 0 awaits visitors with full-fledged concerts – just like last year. Here performs Florence and the Machine, which has been one of the most desired bands for years. The 28-year-old Florence Welch already enjoys a career that only happens to the best ones. There is also a fantastic band behind the extraordinary talent, which has an essential part in the great shows. Their repertoire is an amazing combination of indie pop, baroque, and soul. Their first album was at the top of the charts, and the second repeated the success of the debut. The MTV-, Q-, and Brit Awards-winning, and Grammy-nominee Florence is preparing for a big time in 2015, and the Sziget will certainly be one of the most important sites for this.

With their unquestionably original, light hearted, yet in-depth works, alt-J is becoming more and more popular in Hungary as well. With their debut album (”An Awesome Wave”) they have won the professionally two most prestigious British recognitions, the Mercury Prize and the Ivor Novello Awards.

Blasterjaxx made up of two young and ambitious Dutch DJs, Thom Jongkind and Idir Makhlaf. Energetic, modern and large-scale: they use the most effective elements of electro, big room, and progressive house. They have integrated into the international EDM Network in the past two years, where they earned a serious reputation, thanks to which they are in connection with the bests of the professions, and are regularly invited to the biggest parties. In 2013, they debuted in DJ Mag’s prestige list, ranking the world’s best DJs.

AWOLNATION plays rock, spiced with hot and massive electronic elements. So far, they have had one successful album, Megalithic Symphony. From that, the emblematic record ”Sail” was included in the Billboard list of rock songs. Apart from a lot of new songs, this one will also be heard in the summer of 2015.

A sexy and sophisticated singer-songwriter who combines electronic music with soul in a stylish and appealing way. He is Jamie Woon, whose first success was ”Mirrorwriting” in 2011, after which, the industry declared him the most talented British performer of his generation. It will not be his first time is Budapest: a few years ago, he had a concert, and he also shot the video clip to ”Lady Lucky” here.

Fauve is a French group, made up of five musicians, producers and graphic artists. Their works are demanding and reveal a unique attitude, whether it is about music, video clip or appearance. In addition, they are also successful: their first album (released in February, 2014) reached the third rank on the French record sales list.

José Gonzalez is an Argentine-born Swedish musician, songwriter and singer, who is able to charm and engage the audience with only a guitar in his hands. So far, he has had two albums. His second album won the prestigious European Border Breakers Award; that is, he is also successful in other European countries. He is planning to release his third album.

The British indie rock band, The Subways return to us, to prove why the audience of the biggest British and European festivals adore their energetic performance. Currently, they are working on the fourth album, which ensures that their concert will include new songs as well.

The world-famous Babylon Circus ska-punk-reggae-swing-jazz band will also perform on Day 0. They have bee non the track for almost two decades, they had more than a thousand concerts, and they are familiar to the audience of all the major international festivals. They last visited Hungary in 2013, with their album ”Never Stop”.