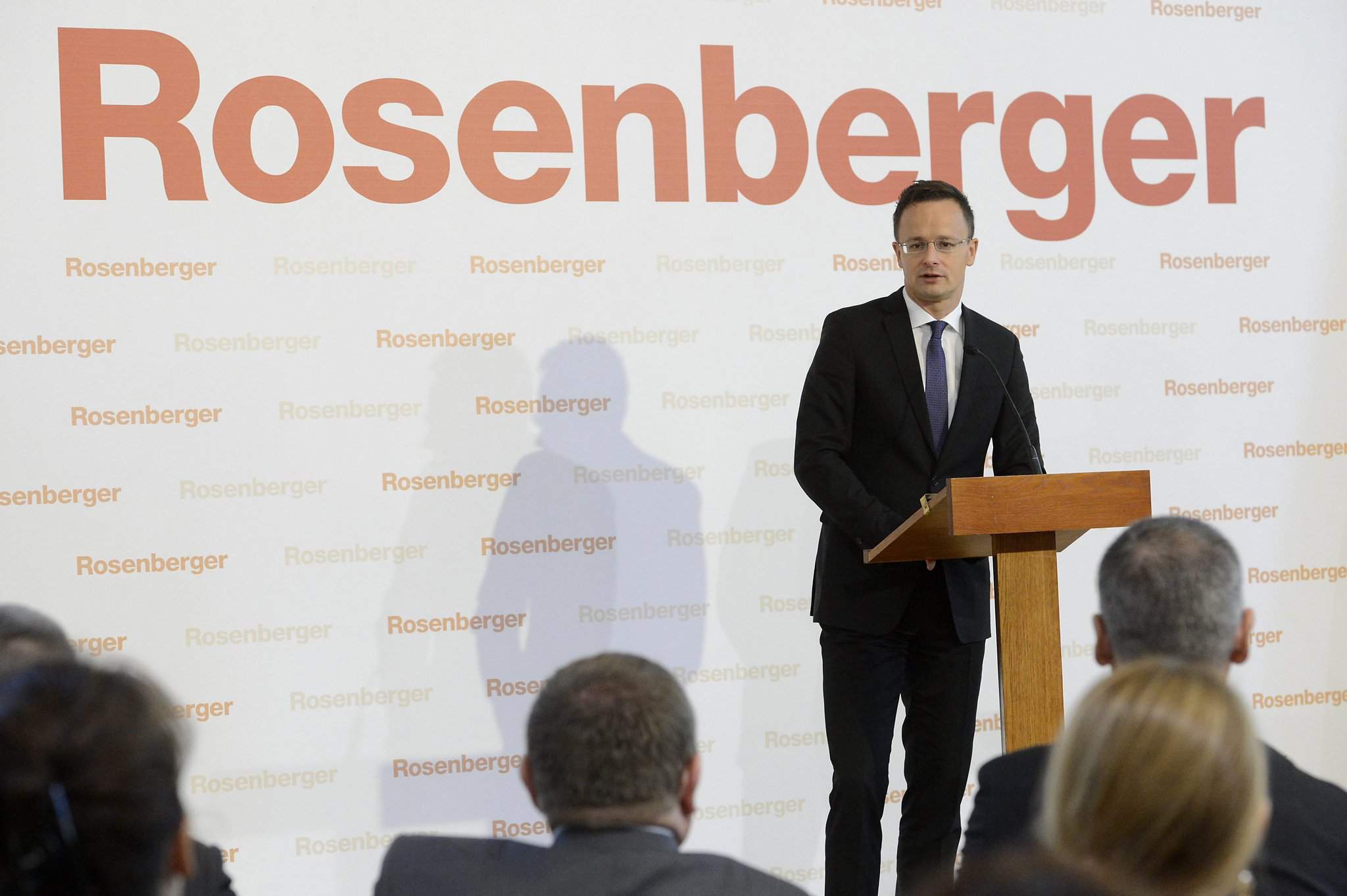 The government will contribute 858 million forints to the project, Péter Szijjártó told a press conference in Budapest.

The investment will see Nyírbátor become a key base for car parts manufacturers in the eastern part of the country, the minister said. 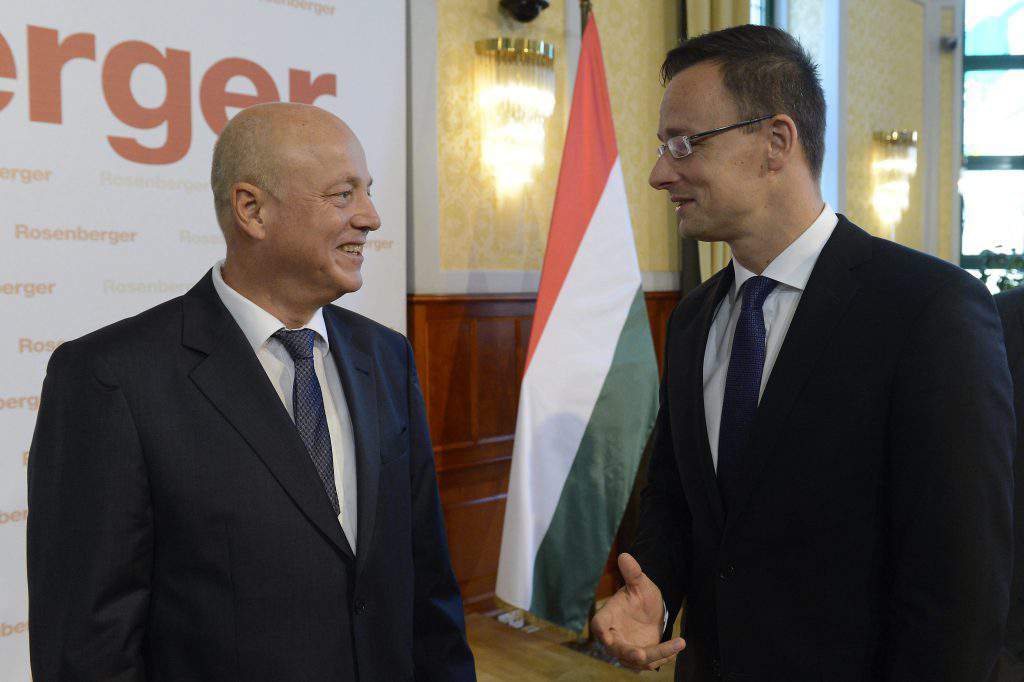 Szijjártó said car manufacturing represents the backbone of Hungary’s economy, noting that the auto industry had produced record-high volumes last year. Output in the first seven months of this year grew by 4 percent compared with the same period last year and employment numbers within the industry grew by 4.5 percent to just over 151,000 during the period, he said.